The large, beautiful wooden loom that resided in our dining room is gone. Jeff, Misty, and their daughter, Amanda, took it away. I arrived from practicing in time to help Jeff load the big clumsy pieces.  Afterwards, Eileen showered. Then she insisted on going for margaritas and Mexican food. I have learned to drink a margarita at the restaurant we go to. “When in Rome” is a good policy, since martinis often are a bit odd at the local Mexican joints. The food is good and so are the margaritas when ingested with it. We had a pitcher  of them last night. Eileen drank most of it. I drove. Heh. I am looking forward to getting out of town for some time away. We are going to Eileen’s family hunting cottage near Grayling. We have met there for many years with the extended Jenkins clan. We stopped doing it at Eileen’s request because she was feeling the stress of being the go between person between the two families, Jenkins and Hatch. I guess now that’s not the case. 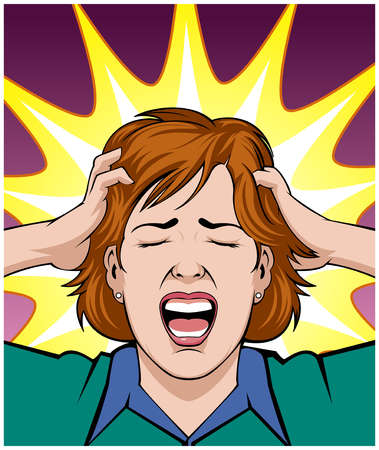 I know that I am still suffering from work stress and burn out. I had high BP readings this morning. I think this might possibly be related to the fact that today is the last Sunday for our curates. The last few months working with them has been weird. It has strengthened my aversion for fakey Jesus stuff and dishonesty between people. Fuck the duck.

Today will be easy of course. But I’m not looking forward to it. I sent out an email to several people who have drummed for me before, inviting them to come today and play along on the first hymn. So far only one person bothered to respond and that was to beg off. As usual, people ask for more opportunities to involve parishioners in the music program, but when we get to specifics, they don’t have time or inclination. I take it as a sign of the times. 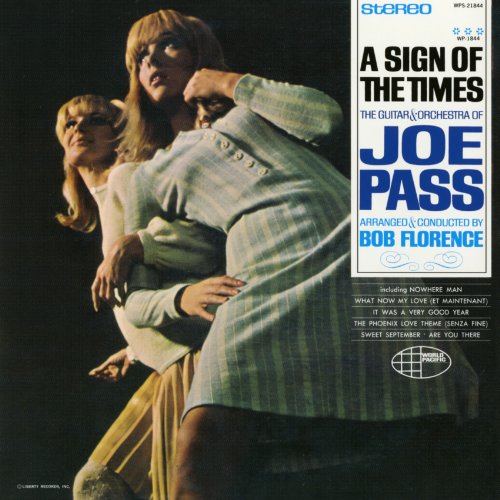 Speaking of the times, how about that Brexit? 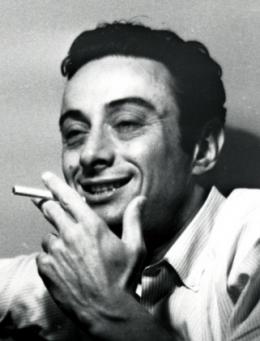 My British family and friends have been very quiet about this on Facebooger. Americans not so much. And then there’s the ongoing saga of the Trump know nothing movement. Somehow Trump managed to make the Brexit story in America about him, his golf course, and his confusion about whether the people of Scotland “won” their country back. If you don’t know about this, they didn’t. Scotland recently had a vote on becoming entirely independent of England. This was voted down and the reason seems to have largely been remaining in the EU. Now Scotland is revisiting leaving England to maintain their EU status. This is apparently too complex for Knownothing Trump. As was the entire concept of Brexit when he was asked about it a few weeks back and it was obvious that he didn’t know what the fuck it was.

One can only agree with George Will as he scurries away from the imploding Republican presidential campaign and the part itself. Trump is an amateur. As well as a bigot, hater, demagogue, yada, yada.