I had a much better Friday than Thursday this week. I had a good talk with my shrink, Dr. Birky. I do like this guy. He told me not to bring a check to the next session.  It would be on the house. We have missed two previous sessions due to him. The first one he accidentally double booked my time. The second he called me a couple days before and reluctantly canceled our appointment due to his own schedule.

I have a lot on  my mind these days. I have had some interesting nightmares. Usually my dreams are not like that. But in the last few days I have found myself cowering with family  hiding from gunmen, having large sumo wrestlers stieal the keys to my car and threaten me and those with me. There have been other dreams but they have dissipated this morning.

Ron Brown, the talented handy parishioner, quickly fixed my broken organ. It was an easy fix as Martin Pasi had hoped. I sat down and practiced for several hours. I did a lot of playing for fun. I do this. I enjoy time at the organ, my fake harpsichord, and my crappy old piano. I read a lot of Bach yesterday. I also have been playing through Widor’s Toccata. Along with the famous D minor Toccata and Fugue (the phantom of the opera one) I think I want to have these pieces in my regular repertoire at church since people do seem to enjoy them and even ask about them. However, I want to move them away from large feasts. With the old organ I regularly played the Widor after the Easter Vigil and sometimes after the Easter Sunday morning Eucharist.

I remember Ray Ferguson telling a story about how he had neglected to schedule the Widor Tocatta one Easter and someone came up to him and said they had driven to church just to hear him play it. Ray being Ray (one of the most gracious and elegant persons I have ever known) sat down and played it for the guy. I can’t see many people with Ray’s ability reacting in that way and it’s one of the reasons he is still a big influence on me and still think of him with fondness and admiration even though he is long dead.

I try to keep a Shakespeare play going in my daily reading. Right now, my play is Measure for Measure.

Another very helpful thing is the online pronunciation recordings. In addition to Shakespeare I read Derek Walcott on a daily basis. His combination of erudition and orientation to the Caribbean (his homeland) sends me to the dictionary to look up meanings and pronunciations.

I find myself drawn into reading authors who write from a point of view that is critical of colonialism and sees the language in a larger context that the USA. Current examples include Alan Moore, Salmon Rushdie, Emily West’s translation of The Odyssey, and Walcott.

Currently the American writers I am drawn to are speaking from or about the history of slavery in the voices of the same. James Baldwin, Kevin Young, Tyhimba Jess, and others.

So words and music are a great comfort to me. 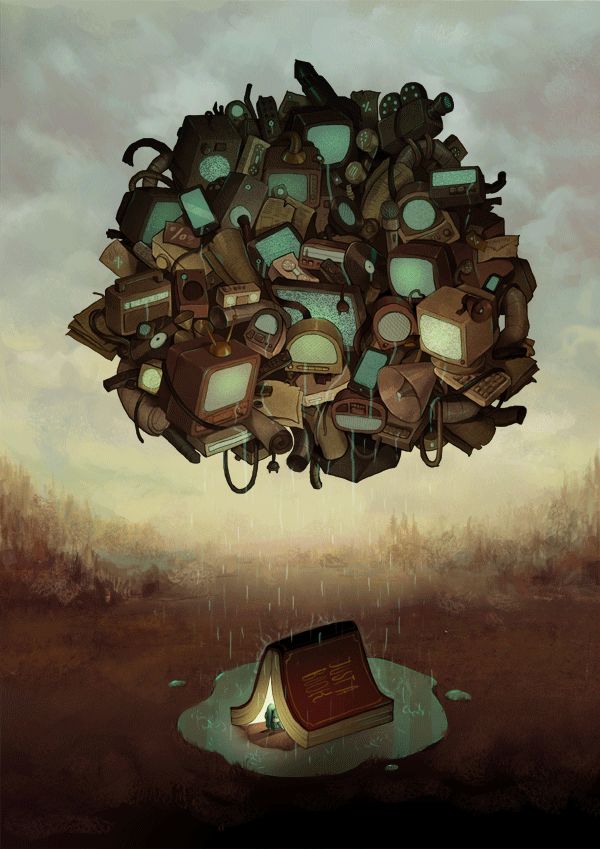 I feel particularly eccentric and disconnected. But my world of words and music is a wonderful one and one I feel lucky to inhabit however solitary my enjoyment of them.

The Duke in Measure for Measure describes his own love of solitude in a passage I read this morning.

Speaking to a friar confidant he says

“My holy sir, none knows better than you
How I have ever loved the life removed,
And held in idle price to haunt assemblies
Where youth and cost witless bravery keeps.”

The footnotes wonderfully clarify that “removed” is used in the sense of “retired, secluded,” that “held in idle price” means “considered [it] of very slight value, that “youth and cost” is equivalent to ‘youthful extravagance,’ and that “witless bravery” is “foolish ostentation in the form of expensive clothing” and cites the OED’s 3rd meaning
subsection B.