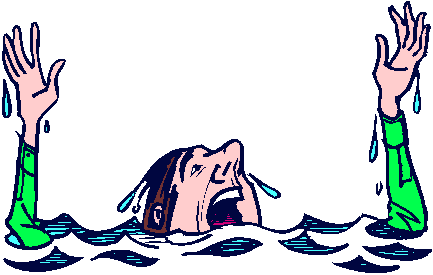 So I’m wading through some dry reading to get to some substantive ideas. I’m 20% into Mao: The Real Story. I’m reading it on my Kindle which is why I say 20% since the Kindle indicates this as well as that I am on page 194 of 755. It’s just  beginning to heat up. I’m at very early stages of the Communist movement or revolution or whatever you want to call it. Despite the professed goal of historical objectivity I continue to find weird little passages of opinion and emotional comments. Nevertheless I am prepared to accept that this biography is not as distorted as some of the others I have attempted since the authors used resource material (from Russia and China) that was not available previously.

It can be slow going however to read about the convoluted back and forth between Russia and the leftists (the Communists) and the rightists (the Nationalists) gradually emerge into recognizable factions in the late 20s.

I plowed through some pages in the The Essential Gunnar Myrdal as well. The first essay bogs down into a detailed description of two generations of influential Swedish economists. After reading several pages this morning, I flipped to the last essay which was a speech Myrdal gave in 1974 called “A Worried America.” Much more interesting reading.

I was amused to see that the speech ends with this paragraph:

To find the practical formulas for this never-ending reconstruction of society is the supreme task of social science. The world catastrophe places tremendous difficulties in our way and may shake our confidence to the depths. Yet we have today in social science a greater trust in the improvability of man and society than we have ever  had since the Enlightenment.

Myrdal is actually quoting the last paragraph of his work An American Dilemma. In her introduction to this anthology his daughter Sissela Bok talks about this.

And then she quotes in full the aforementioned paragraph.