I found a poem by Johann Walther, the composer of the partita  I am performing this morning at church.

O day, come yet more often, O! Joyful day!
That day which God gave us thee, o beloved Bach!
We thank him for thee and beseech him for thy life,
so seldom is the world given such a gift!

Bach and Walther were about the same age and apparently were good friends. Bach was godfather to one of Walther’s children (Johann Gottfried).  I have to agree with the sentiment of Walther’s poem about Bach.

Perusing through my collection of Walther’s 85 settings of Chorales for the organ, I see that I have performed many of them over the years.  They are solidly written and persistently creative.

Lent V falls on April 10 this year. The psalm for the day is Psalm 130 which begins “Out of the depths have I called to you, O Lord.” I looked at many settings of this psalm for my choir to possibly sing that day. I finally chose Bach’s simple four part chorale version. I find these settings enormously satisfying as do most choirs I have ever worked with.

The translation we are using begins “From Depths of Woe I Cry to Thee.”

I also finished a working version of my setting of Psalm 121, “I lift up my eyes to the hills.” This psalm is part of the readings assigned to Lent II (March 20 this year).

I feel a bit uneasy that I didn’t get  more time to refine this version. But I felt it was best to put it in the hands of the singers today as one of the upcoming anthems we need to rehearse. Here’s a link to a pdf of the entire piece (also on my “Free Mostly Original Sheet Music” page)

My friend, Peter Kurdziel, expressed interest in seeing this piece. I want to clean it up a bit more before handing it off to a colleague. My working version reflects my concern that the choral parts be finished enough to perform, but  the keyboard part still needs some polishing which I will probably change on the spot as we rehearse it. Not very helpful to others looking at the piece to perform.

Once again Eileen helped me get multiple anthems photocopied, folded, numbered and stuffed in the choir slots. Afterwards we went out for drinks and “starters” at the pub. Life is good. 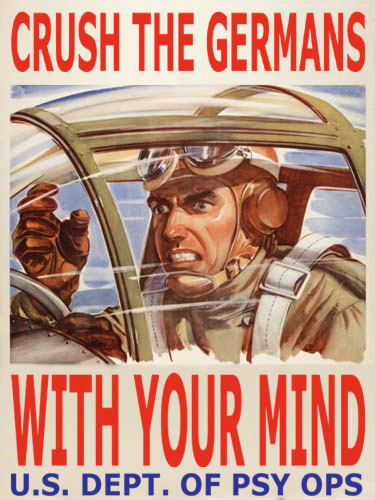 Psy-ops for Americans by Americans. Yikes!

Libya: What happens after we stop watching these revolutions against Col Gaddafi? – Telegraph

Fox continues to hilariously deny its partisanship. Ailes has public ties to many Republican presidential campaigns and subsequent governments beginning with being media advisor for Nixon in ’68 all the way up to and including both Presidents Bush.

Scientists Are Cleared of Misuse of Data – NYTimes.com

This is about charges that scientists fabricated data to support Global warming.