I keep thinking of Tyler Caskey, the young minister in Elizabeth Strout’s novel Abide with Me. It was instructive to me to have eavesdropped on this character’s wrestling with life. He is caught up in the world of belief and the church. It is a world I was born into and in which I continue to spend quite a bit of time.

Caskey talks about The Feeling. It seems to be that feeling of bliss that can come over one in the presence of beauty or something that feels so deep and real it is practically inexpressible.

For Caskey  it’s a window into his relationship with God. Here’s the passage I put in my reading  notes:

” … what Tyler longed for was to have The Feeling arrive; when every flicker of light that touched the dipping branches of a weeping willow, every breath of breeze that bent the grass toward the row of apple trees, every shower of yellow ginkgo leaves dropping to the ground with such direct and tender sweetness, would fill the minister with profound and irreducible knowledge that God was right there.” 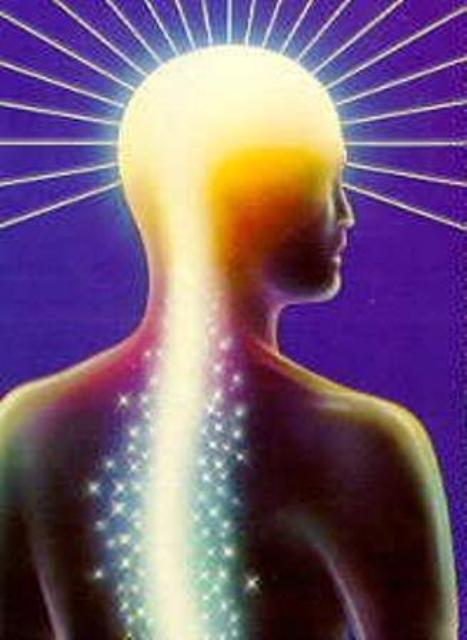 What saves Strout’s novel from utter mendacity is Tyler Caskey’s  struggle. After such musings which seem almost pollyanna, he immediately thinks:

“But Tyler was wary of shortcuts, and he was really afraid of cheap grace. He often thought of Pasteur’s remarks that chance only helped those minds well prepared, and he hoped these days to have a moment of exalted understanding come to him as the ‘chance’ result of his disciplined prayer. There was a fear the man lived with, a dark cave inside him: that he might not feel the Feeling again.”

There is cheap grace and costly grace. I think this is in his book The Cost of Discipleship.

I know that Bonhoeffer was dealing with the idea of not needing to strive to live ethically thereby “earning” your salvation by how you live once you been “saved” or something. But the takeaway for me was that if religion feels too good and moves along too smoothly, one is probably caught in a smug dishonesty of self-deception. There has to be a cost.

Peter Berger talks about the dangers of certitude in the modern situation of plurality or having so many choices in how to live. We can no longer be as certain about our faith and life when we know there are many ways to believe and live. These many ways have provided the basis for many excellent and good lives.

It is not true that Christianity is the only way to salvation. It’s crazy to think that.

He talks about the certitude of people he describes as traditionalists. He has come to the point that he doesn’t take pleasure in instilling doubts in these people in the modern situation as long as they “do not seek to impose their putative certainties on everyone else.” This is an important stipulation. However he is still critical.

“The neo-traditionalist, in laying claim to certitude, must deny his own experience of uncertainty. And in behaving as if the traditional affirmations are certain, he must constantly repress his knowledge that he could, if he wanted, affirm something quite different.”

A page later he writes this passage.

“Just as it is untrue that there is no salvation outside the Church, it is not true that only in the Church can we find the signals of transcendence.

“I have long thought that the signals we can find in ordinary, everyday life are of decisive importance: The recurring urge of human beings to find meaningful order in the world, from the overarching edifices constructed by great minds to the assurance that a mother gives her frightened child;

“the redemptive experiences of play and  humor,

“the ineradicable capacity to hope,

“and the contrary conviction as to the absolute goodness of certain actions of humanity,

“the sometimes searing experiences of beauty, be it in nature or the works of man…” Berger and Strout help me understand both my youthful struggle with being raised in a fundamentalist church and my own turn to beauty and living life in the moment as important aspects of being alive.

2 thoughts on “The Feeling”