Eileen and I had a nice quiet Christmas. And all the music for Christmas at work came out fine.

I relied a lot on my own abilities this year, specifically exploiting organ accompaniments to add interesting sounds to choral anthems. I also prepared several pieces by Bach and one by Messiaen.

Yesterday found me actually sitting and choosing organ music for the following Sunday just before the Christmas Day service. 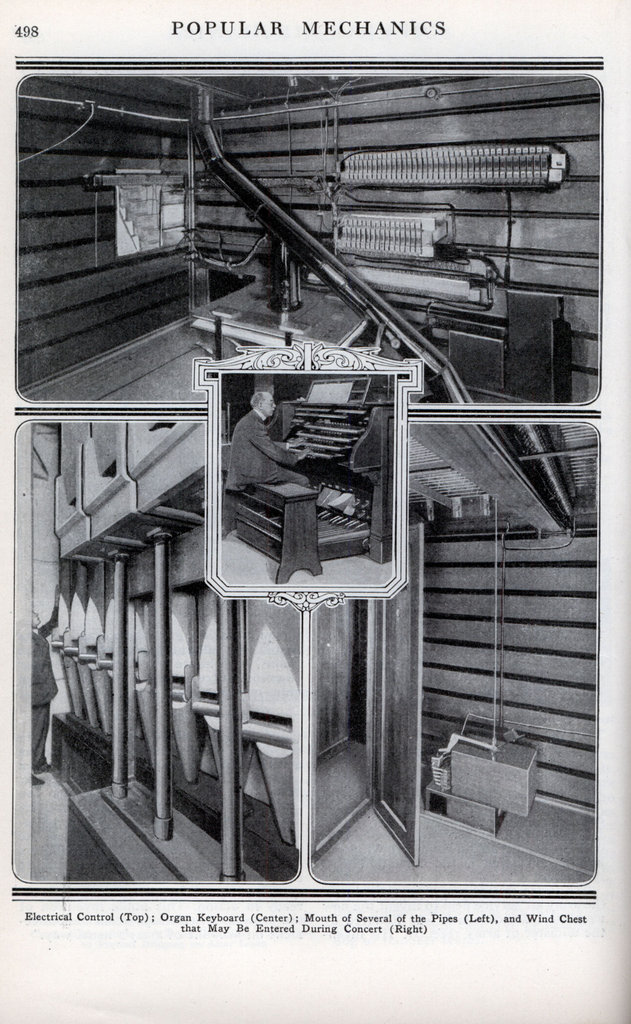 I had already decided to play the fourth “Meditation on the Birth of Our Lord,” “The Word.” by Messiaen as a prelude for next Sunday. I wanted to pair it with another piece of decent organ rep. Landed on a Handel organ concerto movement. 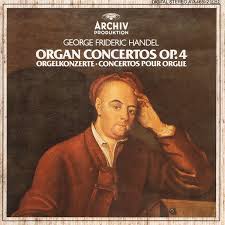 This morning I awoke pretty exhausted. Yesterday after church we went and checked in with my Mom and then drove to Whitehall for the annual Hatch Xmas.

I enjoyed this quite a bit. I mentioned to Eileen that all the Hatch children at the party were “characters.”

I like it when kids aren’t afraid to interact with me. I also enjoyed handing around small glasses of the micro brewed beer I had brought with me for people to taste. 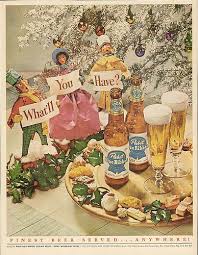 Eileen and I stayed and helped her Mom return her trailer to normal (moving chairs and stuff back into their usual place). I was glad we could do this because this usually falls on Eileen’s sister, Nancy and her husband, Walt.

This morning I got up and got right to work on preparing info for next Sunday’s bulletin. This included writing the following bulletin article:

Listener’s guide to today’s organ music and vocal solo Olivier Messiaen composed “The Word” as the fourth of nine “Meditations on the Birth of the Lord.” Last week we heard “The Shepherds” which was number two of the nine. In “The Word,” Messiaen once again paints a picture in sound. The loud pedal solo of the first section, Messiaen believed could make a listener think of “the long trumpets of Michelangelo’s Last Judgement and also certain themes for trombone in Wagner’s scores.”  Either way, Jon Gillock has written that the first half of the piece is a “vivid aural depiction of the phrases from the Psalms that Messiaen has enscribed this movement with: The Lord hath said unto me, Thou art my Son, From his breast, before the dawn existed.” Gillock continues, “It is about the conception of the Son by the Father—from the Son’s point of view…. [seen] in an outward, fiery manner.” First, we hear a bit of a whirlwind. Then dramatic sounds from the organ pedal division mentioned before which suggest the voice of God speaking to the Son. Then a fanfare followed by a quick irregular rhythmic section. Could this section be the tenderness of the love of God begetting the Word from his own breast?After this the pedal solo returns one last time suggest God calling Christ by name. The second half of piece is much more meditative. Messiaen has said it “symbolizes the Utterance of the Word…..  [and] comes from sequences of plainsong in its phrases, Hindu ragas in its character, and ornamented chorales of Bach in its arabesques, which highly decorate the solemn melody.” Ned Rorem composed today’s vocal solo. Born in 1923, Rorem is a Pulitzer prize-winning American composer and diarist. He is best known and most praised for his song settings. Today’s postlude was drawn from Handel organ concertos Op 7, HWV 306–311. Handel composed six organ concertos for organ and orchestra in London between 1740 and 1751. They were written for performance during his oratorios and contain some of his most popular and inspired movements. submitted by Steve Jenkins, Music Director

Laurie, the soprano mentioned in the article, asked if I could use the Rorem solo, “The Christmas Carol,” at one of the services around Xmas. When I offered her the Jan 1 spot, she took it. I love Rorem anyway, so it actually makes a nice piece for next Sunday.

Anyway, dear reader, I hope you are having a good holiday season. I know I am. 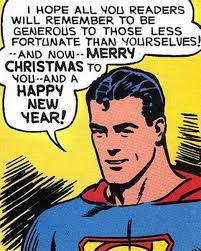