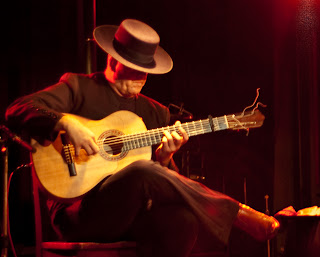 Peter Berger continues to surprise me in his book A Far Glory. At the conclusion of chapter 5, he draws on Lorca about the concept of duende. He says the word means literally ghost, but it’s a concept I am interested in and eludes simple definition. Berger says that duende “also refers to a mysterious impersonal quality attached to certain events and places. It is related to Socrates ‘demon’ and to the African American ‘soul,’ and is more or less a synonym of Rudolf Otto’s ‘numinous’ dimensions.”

I own Lorca’s little book, In Search of Duende. Berger mentions this essay. After finishing chapter 5 in his book, I stepped to my bookcase and was delighted to find my copy of Lorca’s book.

It is the book of a poet and is full of beautiful and fanciful language which romanticizes and extols the cante jondo (deep song). He insists that flamenco is a subset of cante jondo. 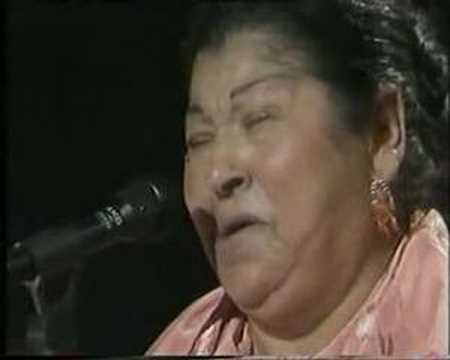 He also (writing in 1929) laments the loss of the true song and confusion of it with vulgar songs of the tavern.

Admittedly I don’t read Lorca to help me understand this history. His editor suggests reading Israel J. Katz’s entry “deep song” in the New Groves.   I read Lorca for the beautiful poetry. Berger himself waxes poetic: “… Lorca quotes one Manuel Torres, who wrote somewhere that ‘todo lo que tiene sonidos negros tiene duende’ — ‘all that which holds dark sounds holds duende.’ This world is a very noisy place. The believer acquires a sort of third ear. Amid all the noise of mundane existence, with a bit of straining, he can hear the dark songs of God.”

I have a nephew living in Florida who is a strong supporter of the Stand Your Ground laws. We disagree.

2. Help Thy Neighbor and Go Straight to Prison – NYTimes.com

3. After Guantánamo, Another Injustice – NYTimes.com

These two links support the idea that the USA has become a police state systematically repressing its own people. “We are becoming the extremists we claim to fight against,” writes the novelists John Grisham author of the second article.

At one point Fredrick Douglas refuses to help the North recruit slaves as soldiers. This book was $3.49 yesterday in the daily Kindle sales. I thought it was a bit more than I wanted to pay even though I read a couple of the essays online and admired them. I did bookmark the author’s online column however for future reads. There were many books on sale yesterday. I posted the link on Faceyuck. I only bought two:

The Thelonious Monk Reader by Rob van der Bliek and

The Studio Recordings of the Miles Davis Quintet 1965-68 by Keith Waters.

The NYT keeps printing first person essays by composers and song writers. This one is by Adam Schlesinger from Fountains of Wayne.

I admire Paul Krugman. I like this from this article:” Adam Smith himself pointed out nearly 250 years ago that the greed of the wealthy is insatiable. What do they want? They want it all.” and this: “in the winner-take-all economy the winners will in fact take all.”

The new Jim Crow seems to be everywhere.