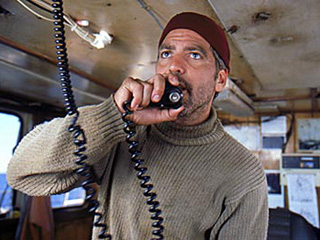 Early yesterday morning, my boss and my friend Craig Cramer took a look at the predicted weather and postponed the Organ Committee meeting scheduled for last night. This was necessary but regrettable. It also left me with an entirely free day. Unfortunately my brain continued to buzz with this and that until well into the afternoon. Finally I sat down at the computer and put finishing touches on the setting of “In Deepest Night” I performed Sunday and emailed it off to Augsburg for consideration for publication.

Augsburg holds the copyright on the melody in my chorale prelude. It seemed logical (if futile) to present them with the opportunity to publish it. I have come to the conclusion that my own musicality is made up of parts that do not translate easily into any larger community’s understanding. Also that I am pretty satisfied with the direction of my musical life. So feeling like an old eccentric, I pursue what makes sense to me. But I’m also aware of the lack of response of publishers and listeners. 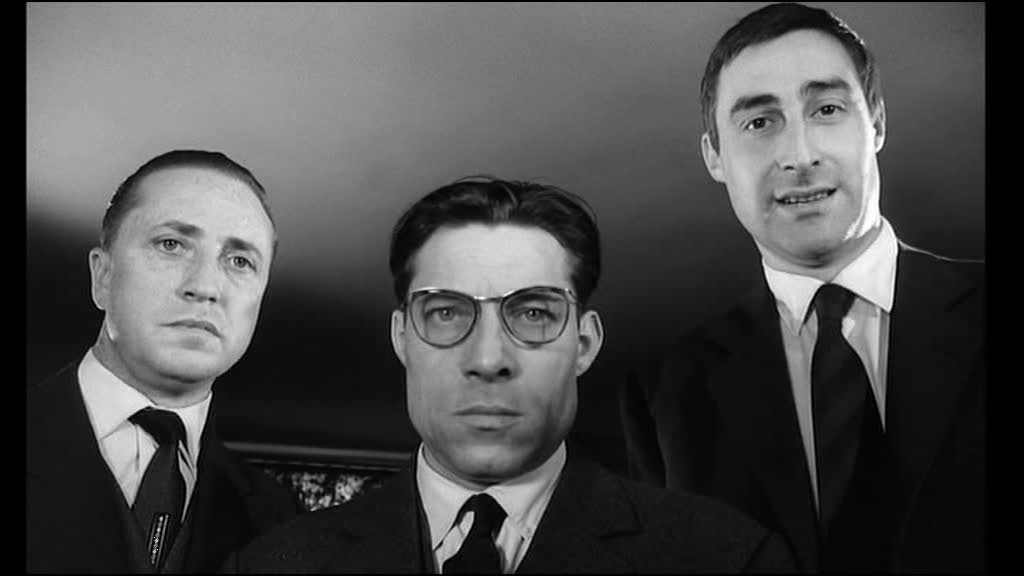 Unsurprisingly I was feeling a bit disconnected yesterday. 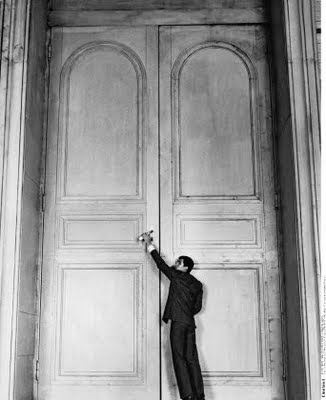 Eileen went out to meet a friend for an evening meal last night. I sat exhausted once again in my living room, sipped a martini and gently slept in front of Orson Welles “The Trial.” Surprisingly the entire movie is sitting on YouTube.

This morning I stumbled across a poem by a poet I admire: C. P. Cavafy.

I found this poem quietly chastening. Even at the ripe old age of 62, I identify with the young poet in this poem. Feeling disconnected, I am actually firmly on the first artistic step. To get that far is not exactly “a glorious thing,” but it is a privilege to be a low member of the city of ideas (and music).

I found Obama/Galifianakis “Between Two Ferns” collaboration painful. Subjecting the office of the Presidency to the mean, awkward humor that is so much contemporary comedy was more than I could stand watching.

They set out a pail for the defendant to vomit in. Which he did.

3. What It Means to Be Catholic Now – NYTimes.com

Bob Batastini invited me to a gathering of former NPM chapter directors. (Was I actually the director?) I emailed him back that it sounded like fun, but did he know that I wasn’t Roman Catholic. I probably offended his liberal soul, but it seems to me that all the Roman music and liturgy jobs are going strictly to “practicing Catholics” who can support the current counter-liturgical reformation in the Roman church right now. Plus it’s not exactly getting looser under the new Pope (who admittedly projects a kinder gentler image but remains steely within the bounds of the reactivity). Batastini protested and assured me I was invited even if not RC.

4. After the Veto – NYTimes.com

Linda Greenhouse coherently points out that we don’t have “war on religion.” Rather we have a war on tolerance (my word not hers) waged in the name of religion.

5. Palin Mocked in 2008 for Warning Putin May Invade Ukraine if Obama Electe

Yikes. Palin quote that seems prescient. If you’re in the mood for a giggle read the comments on this one.

So Microsoft isn’t exactly suing customers, only abandoning about a third of XP users worldwide. Nice.