What can I say? Yesterday wasn’t too bad. I played a service, did a choir rehearsal and played a show. Usually this would devastate me, but I seem to have a bit more energy lately. Not sure if it was the New York trip (which definitely perked me up) or my persistent daily treadmilling. 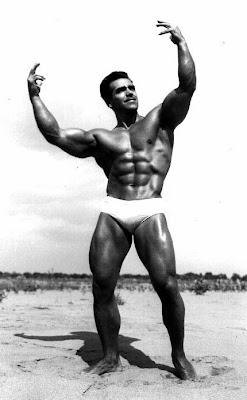 Yesterday I was able to point out to the author of a book on group Jazz improv that I saw his book at the Strand in NY recently. He beamed. He confessed that he checks for his book in bookstores but doesn’t usually find it. I told him I didn’t buy it (since I have a signed copy) but left it for the next person.

My work on Saturday was fruitful for yesterday’s choir rehearsal. I taught them some german pronunciation including the pronunciation I want of the umlaut in “flüchtig” We began rehearsing mov 1 of Bach’s BWV 26 ” Ach  wie flüchtig.”

In the pit orchestra yesterday the flute player confessed to being a lapsed Episcopalian and asked questions about the church where I work.  She asked what kind of music we did. When I replied we “do it all,” she said she preferred traditional. Sooprise sooprise.

I did okay as the synth player in the pit yesterday. I only got lost once which is pretty good average. I think there might have been a cut no one told me about. But I might just have turned too many pages and then couldn’t quite figure out where we were at.

I arrived an hour before show time. The director and the bass player ran a number with the cast before the show. I played along. Afterwards, the lanky bass player told me I passed the audition. Good to know.

They are paying fifty bucks a service on this gig and only that much because I wouldn’t come for their lesser offer of a hundred dollars for three shows. Sigh. I did manage to squeeze in a few minutes on the Messiaen Nativity movement I have scheduled for my organ recital in Dec. But mostly didn’t get to organ rehearsal yesterday.

I will try to do better today. The recital I have scheduled pretty much demands daily rehearsal. I do have an Oklahoma pit orch rehearsal this evening. I sure am busy for someone whose self image is one of a bum without a steady gig. Heh.