God moves in a mysterious way
His wonders to perform;
He plants His footsteps in the sea,
And rides upon the storm.

The assistant pastor was musing in his sermon yesterday about why people left church communities cutting themselves off from others.  Did they think that they didn’t have real relationships with the people there? The left for (odd) reasons like they didn’t like the sermon….. pause…. or the hymns…. like that opening hymn (today)…. (general laughter)

Deep in unfathomable mines
Of never-failing skill
He treasures up His bright designs,
And works His sovereign will.

I love this guy. He is retired and is now my boss’s assistant. He doesn’t seem to have a mean bone in his body. So his comment was not mean spirited by any means.

Ye fearful saints, fresh courage take,
The clouds ye so much dread
Are big with mercy, and shall break
In blessings on your head.

When he saw the crowd reaction he looked back at our mutual boss a bit uncertainly and smiled apologetically.  Apparently she gets blamed for my decisions, heh.

Judge not the Lord by feeble sense,
But trust Him for His grace;
Behind a frowning providence
He hides a smiling face.

I actually like this hymn. Especially the part about “feeble sense” and “behind a frowning providence He hides a smiling face.”

His purposes will ripen fast,
Unfolding every hour;
The bud may have a bitter taste,
But sweet will be the flower.

The melody this is set to in the hymnal (LONDON NEW) does wander a bit and is not that easy to sing at first. One might even say it “moves in a mysterious way.” Heh.

Blind unbelief is sure to err,
And scan his work in vain;
God is His own interpreter,
And He will make it plain.

I mentioned to the priest after church that it comes to us via the English/Canadian branch of the church. I didn’t point out that I played a postlude based on it by the Canadian composer, Healey Willan.

I also didn’t point out that Benjamin Britten used it in his cantata, Saint Nicholas.

The author of the words, William Cowper, is someone I have thought of as a mad poet ever since I began associating his name with the weird text of my childhood church experience: “There is a fountain filled with blood.”  When I was a young man working his way through college by conducting a Methodist choir in Ohio I had my choir learn this simple four part hymn and sing it as an anthem. This I did out of a perverse fascination with its imagery and also that I knew it was part of the heritage. A quick check of the current United Methodist Hymnal published late last century reveals it is still in the their hymnal.

I still find the imagery almost Dantesque. While this hymn doesn’t appear in the Hymnal 1982 of the Episcopal church I do find it in the Episcopalian African-American Hymnal: Lift Every Voice and Sing II. 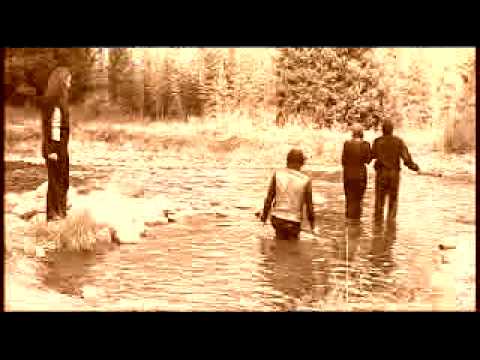 Several parishioners came up to me to tell me they liked the hymn. I mentioned with a smiled that we weren’t exactly holding a referendum. The former organist was quite kind. She told me she liked all of the music that day (this doesn’t always happen), especially the prelude.

This is interesting because the setting I played of BEACH SPRING by Wayne W. Wold (I can’t help but wonder if his friends tease him about Wayne’s World) was a bit innovative in its treatment of this American Sacred Harp tune. I used snippets of it later in the service to introduce it and improv while the priest returned from the center of the church where he read the gospel to the front of the church where he preaches.

I went back over in the afternoon yesterday to rehearse and prepare for today’s funeral. I am planning to play three pieces by Bach that need a little attention. Planning one more rehearsal this morning. Funeral this afternoon.

If you’ve read this far, I sheepishly acknowledge and almost but not quite apologize for all of this silly church music stuff.  But as Thom Yorke sings: 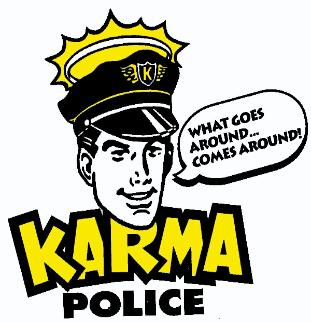