I’m beginning to think this might be an annual occurrence:  My disenfranchisement with church and its banality. Could it be related to the season? 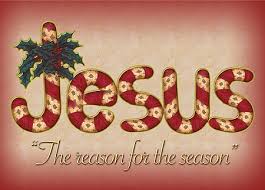 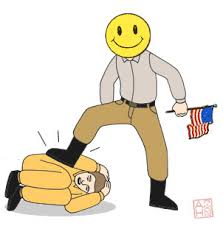 I do know that my schedule this previous semester combined with increasing duties at church left me pretty exhausted and burned out. Hopefully today I can do some recovering since today is my first Monday off in ages. Monday is the day I prefer to take off because Sundays take so much out of me. 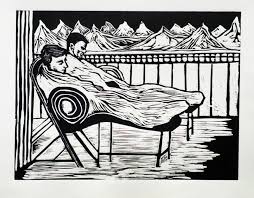 Yesterday was no exception. 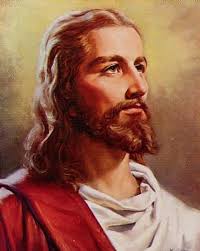 Sometimes making music with volunteers seems to be mostly a battle. A battle of wits and a battle where I try to stay one step ahead of people who resist and bully. I am repelled when people choose to make beauty a battle.

I tend to offer some guidance and then when it is ignored find as much peace in myself as I can. 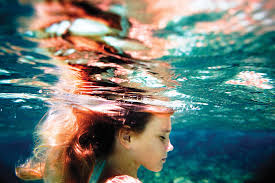 I suspect this is the introvert in me.

Yesterday after church I couldn’t get away fast enough. People and their concerns grated physically on my skin. I needed to be away from what seemed to me as the banality of incoherent prayer. 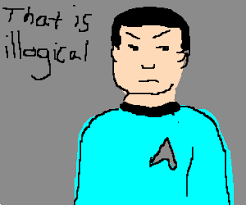 In the afternoon yesterday Eileen and I attended Rhonda Edgington’s Advent organ recital. (Hi Rhonda!) She played music that I am familiar with and fond of. It was a delight to hear her. She is an excellent player.

Afterwards Eileen took me for drinks and hors d’oeuvres. Eileen admitted that she had been thinking this would be a good for us earlier. It was.

The Chill of Loneliness – NYTimes.com

So yesterday afternoon I took some time and read in a novel I am reading and admiring: May We Be Forgiven by A. M. Homes.

I read sections of it aloud to Eileen. This book’s brutality and desperation is an antidote to the banality I am seeing around lately.

Anyway, in one section the main character Harold Silver goes to visit his extremely pathological brother George at a mental clinic. He has come at the bidding of the crazy doctors. The doctors believe his visit will be good for George (who is a deranged TV executive and has murdered his wife). At one point the doctors insist that George and Harold engage in some “team building” exercises. The first one (transporting a balloon from one point to another with just their bodies) is uneventful.

But in the second one in which the doctors, George and Harold toss a football around George goes berserk,  tackles Harold and begins severely beating him.

After Harold leaves the clinic, he gets a weird phone call from his (and George’s) lawyer informing him that “the hospital asked me to inform you that you are not to visit again; they said you were threatening to the patient and staff.”

“I was physically attacked by George.”

“They saw things differently. In their eyes you provoked him, you wouldn’t throw the ball to him, you spoke only to the doctors and not to him, yo belittled him and made him feel left out and like there is something wrong with him.”

This little scene popped to mind when I read this sentence in the article linked above:

“Research by the Purdue University psychologist Kip Williams, who programs these avatars to refrain from tossing the ball to certain human subjects, has shown that people feel bad when left out.” 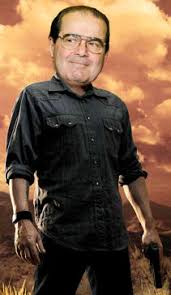 This is an old article that was linked in from a recent report I read. It horrifies me that a man as obviously brilliant (though misguided) as Scalia references an insipid TV show as a defense for the indefensible.

A Tepid ‘Welcome Back’ for Spanish Jews – NYTimes.com

Interesting written report. Makes me want to read some of the art critics mentioned in it.