I better begin with my third confession since the vast majority of my readers (that would be two people, Sarah and Rhonda) seem interested. 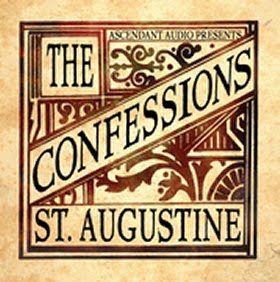 For about two months I have started every day with the morning office of the Episcopal church. 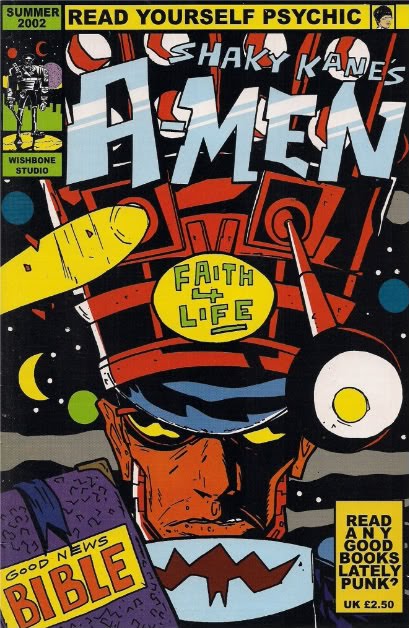 This means that when I got up, I prayed through the Prayer Book morning prayer. It begins with a confession (heh), a fixed morning psalm (95 alternating with 100), psalmody, Old testament reading, Epistle and Gospel reading, and finishes with some prayers including the Our Father. 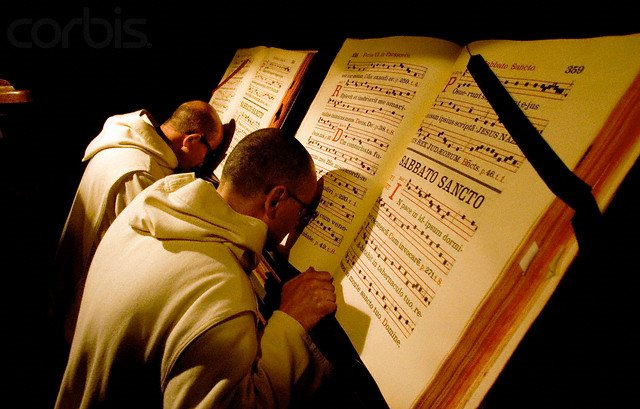 For many years I prayed the office. I even worked out my own course of psalmody so that I prayed through the entire book of psalms in a periodic manner. 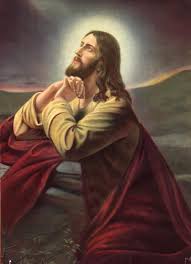 Anyway, one day this week I simply stopped doing this. It coincided with a renewed interest in the my long time passion James Joyce, but I don’t think it had much to do with that. I’m not sure why, but I experienced a renewed disenchantment with religiosity especially Christian religiosity and felt that the prayer in the office could be a waste of time. Disenchantment is probably too strong. It’s more like I lost interest, church and religion can  bore me and this week they did so with a vengeance.

It is the mediocrity and insularity of the whole dance that causes me to avert my attention.

How’s that for arrogant? But there you are.

I finished a second read of Michael Robbins’ charming little book of poetry: “Alien vs. Predator.” I broke down and bought the Kindle version this morning so that after I return the library copy I can still refer to it occasionally.

I enjoy his mix of words and pop references. Though he is younger than me, his references often ring true, he uses many phrases from Bob Dylan and other musicians.

In fact, I enjoy his poetry in much the same way I like a good recorded song (what do you call this music now? Popular music seems so lame and inaccurate. Reminds me of the cringe I have when people use the category “Classical music.” I fall back on the Duke Ellington ethos: there’s “good music and the other kind” or “if it sounds good, it is good.”)

Two famous musicians died this week. I found that I have a tiny strand of spider web connection to each one.

Van Cliburn and Mary Clair Alan both passed away.

I was surprised to read that Van Cliburn’s first and very important teacher was his own mother. But it was his other teacher, Rosina  Lhevinne, that caught my eye in his obit.

I am largely a self taught pianist. However, I did study seriously for about two years with Richard Strassberg at Ohio Weslyan. One day I brought in a book I was reading on piano pedagogy. I was impressed that it echoed Strassberg’s ideas.

He pointed to the woman on the cover and said “That was my teacher.”

I was blown away.

Marie Clair Alain didn’t make the New York Times obit section (as far as I know and I check every day online), but she is an important organists of the 20th century. My organ teacher Ray Ferguson (from whom I learned a ton) used to talk about his work with her. I’m not sure exactly how he studied with her, but I’m sure he did. He would talk about sharing a glass of wine with her and when he or others had challenged her eccentric musical path that often veered from one interpretation to another of the same music, she would reply (according to Ray) “Can I not change?”

I loved hearing him talk about her.