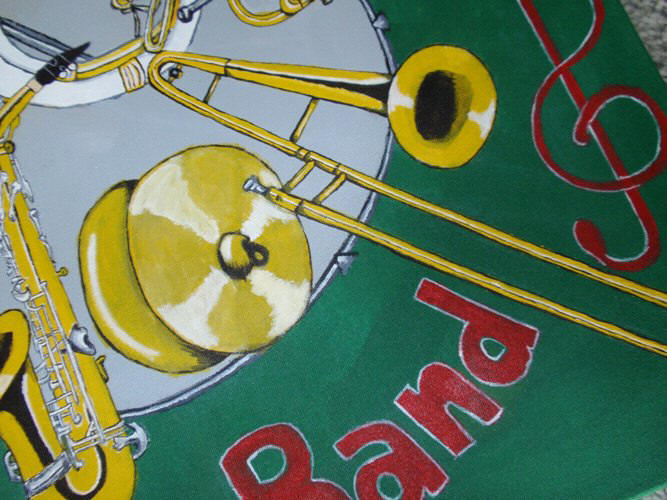 I had fun performing with the Hope High School Honors Band last night. I had a rehearsal, a dress rehearsal and  a performance. Gabe Southard the conductor and founder of this event was friendly and easy to work with.

I found his leadership of a group of high school musicians inspiring. Participants were drawn from 12 Michigan high schools mostly but not all from Western Michigan. I found myself reminded of State High School Honors Bands and Interlochen bands I had played in as a high school trumpet player. Those experiences were inspiring to me. Southard did an excellent job of programming works that were meaty. 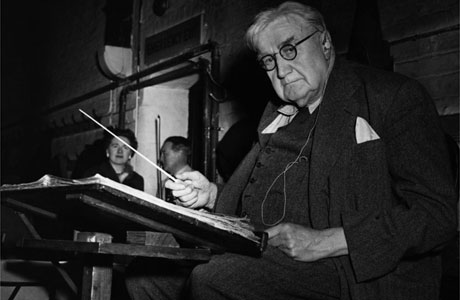 The program including the compositions “Flourish for Wind Band” by Ralph Vaughan Williams and a transcription of the last movement of Shostakovich’s Fifth symphony. Add on to this Ticheli’s engaging “Angels in the Architecture” and an interesting recent piece “Dusk” by Steven Bryant and you have a nicely balanced selection.

It encouraged me to see so many young people engaged in good music. There’s really nothing like sitting with a large ensemble and making music. These kinds of experiences can help form people into being able to embrace and enjoy one of the cool things in life: good music.

Speaking of good music, the evening also helped me continue to disassemble Borstlap’s notion of “new classical music” in my own brain. I keep wondering how aware he is of all the music that is being made. When one factors in the choral tradition and the wind ensemble tradition there actually was never a full falling away of tonality that Borstlap seems so obsessed with. Maybe it’s another case of a certain kind of insularity of orientation.

I find my own notions are constantly expanded by experiencing music and ideas new to me.

I paced myself through yesterday’s rehearsals and performance resting in between each. This morning I don’t seem to have the extra achy body and upset stomach I have been having so that’s nice. I felt good about my participation in the High School Honors thingo. It turns out that Southard had in mind the organ “obliterating” (his word) the ensemble upon its entrance. I ended up doing that abhorrent classical organist training think and plopping the fucking crescendo pedal down for the entrance and then retracting to a chorus of the loudest stops on the great and then taking them off for a stepping down of dynamics. This worked well. And I like this piece as I did all of the pieces Southard scheduled.

The evening was rounded off when a parent of one of the players approached me and reminded me he had taken a music appreciation class from at Grand Valley. He surprised me with his memories of the class and me. This doesn’t happen to me as much it used to when I taught more. It’s always fun to meet students later and see that music is still a part of their lives and this case part of their kids lives. Nice.,

Today I have to perform two organ pieces at church and at the Members recital this afternoon. I have only been working on these two since Monday but I have been working hard on them. I have high hopes of playing well. Also that my aches and stomach ache don’t return at a inopportune time. 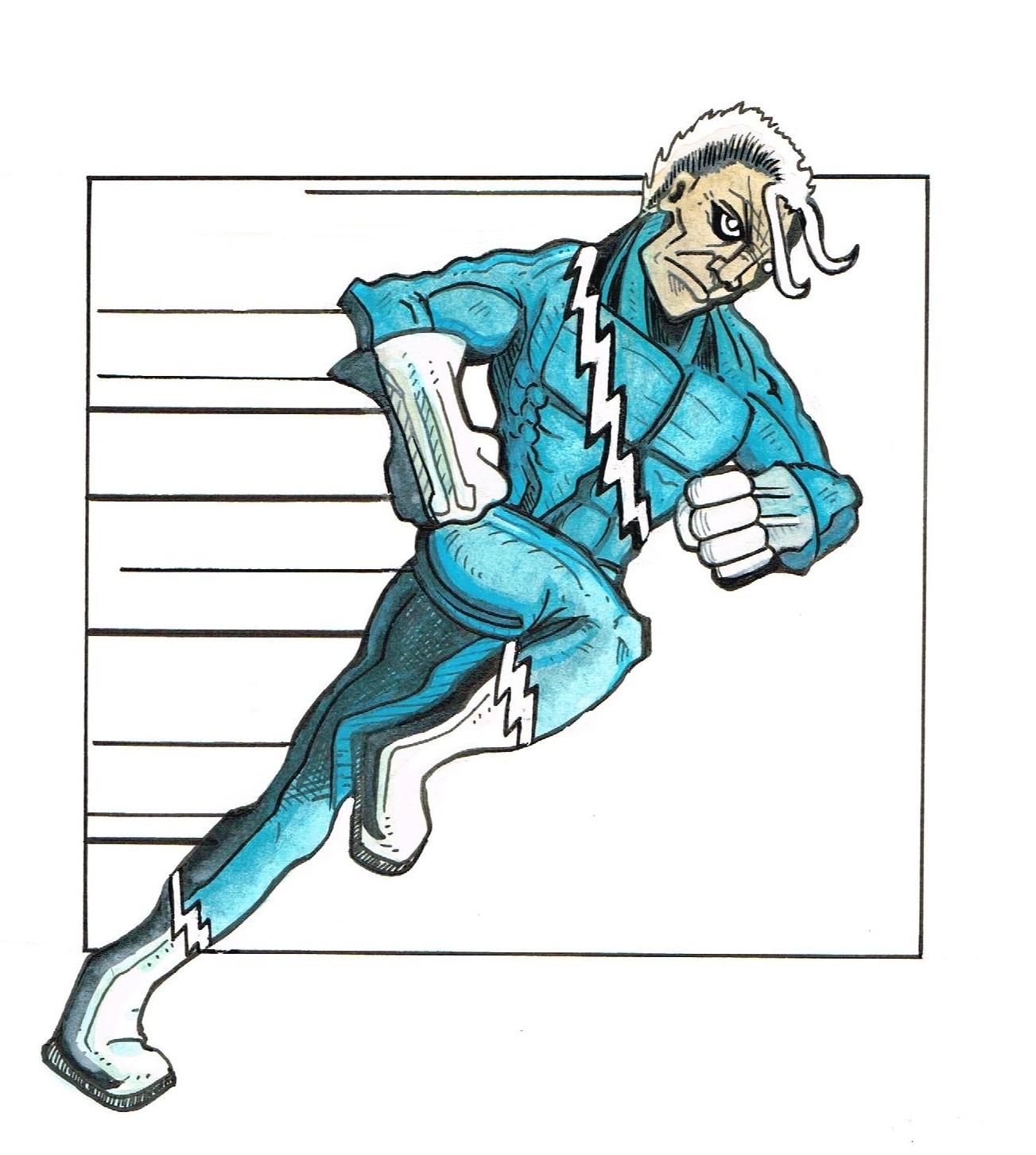