Spent the early hours with Beethoven sonata 27 this morning.

I am evolving a much more careful practice approach to reading music. Under tempo, of course, with an emphasis on careful correct notes and rhythm. But also stopping and doing hands separately to allow accuracy. So my reading didn’t sound much like the final piece (especially as played by the excellent Wilhelm Kempff in this video), but satisfying to me nonetheless. 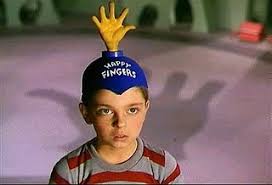 I had another full day yesterday. I ended it by finally returning to doing some cooking.  I made potato leek soup, ridiculously easy cheese bread,  and apple crisp. Served an improvised pear-walnut-blue cheese-balsamic vinegar salad.

I was exhausted by the time we sat down to eat. But I miss cooking.

Thinking of making pizza margarita this evening instead of ordering in. Eileen hinted that it would be good to have pizzas from the grill. Maybe I’ll do that. Or maybe I’ll just order pizza. 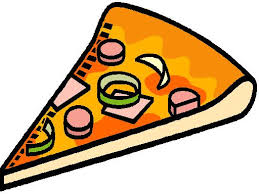 I am feeling pretty deflated this morning. 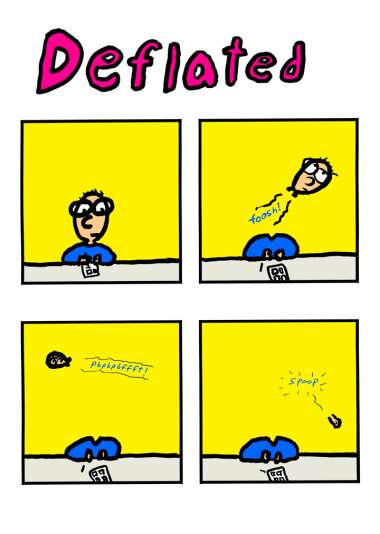 Part of this is that I was anticipating not having to play a ballet class this morning. But the fall break doesn’t begin until 5 PM. I do like doing this, I just miss having unstructured time off. 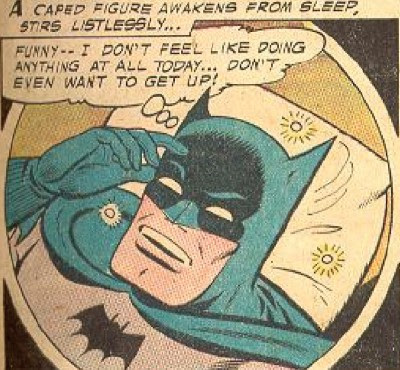 Did you know that Czechoslovakia put up a statue in honor of Wilson in 1928 and that Hitler tore it down later? I didn’t.

This article interested me because of the opening description of a staged incident of Putin discovering artifacts underwater, then the wonderful dance of repudiation from the Russian PR guy. Fun stuff.

Doctors gotta doctor. They can cut for what they understand whether you’re dying or not.

Yeah, yeah, I know, Steve Jobs died. But this guy is much more interesting to me.

I see these pregnancy centers a lot in Western Michigan. Despite the times, I still believe strongly in a woman’s right to control her own body, not the states (i.e. I’m pro-death as I like to say….. you know. pro-abortion. 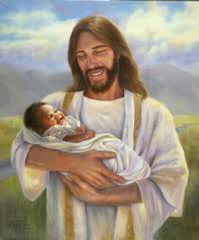 Is anyone really pro-abortion?)