I had to play for a  ballet class yesterday where the teacher was being auditioned for a post in the dance department. At least that’s what they told me beforehand. When I arrived there was a woman I have been working with on Friday mornings all semester. I told her I had to play in her room this morning for an audition. She told me she was the person auditioning. Surprising. 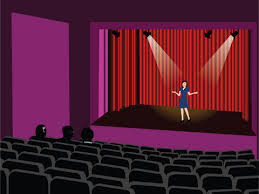 Before too long we were immersed in a class and professors were lined  up in chairs taking notes. Unsurprisingly the teacher being auditioned remained calm and graceful under pressure. But it was evident she was under pressure. There was a palpable something in the air, as she taught. I think the students were rooting for her as was I. This kind of pressure is not unusual in the professional arts. I think it can be brutal. I have seen it do damage to artistic people.

It seems very far from Christopher Small’s thinking about musicking for example. That art can be a verb and can be owned by everyone is something that gets lost when human beings start being kind of creepy to each other.

One of the reasons I like church music is that I am part of a large group of humans making art together. Part of the art is singing. Part of it is ritual. My personal faith is very weak to non existent having been beaten by a lifetime around Christians. Christians are just people and can be as bad or as good as anyone. 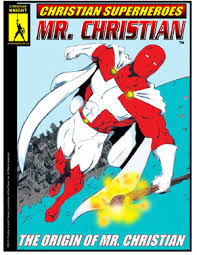 After the class one of the profs with whom I do not work regularly asked me about a certain piece of music I had played. I had to confess that I couldn’t call it back. I had just made it up in the moment. He was complimentary about it.

At Notre Dame I learned to at least behave with some kind of grace under pressure. The atmosphere there was also very brutal. Mostly in the profs not the students. Each week I would play for the Sunday service. Many of my professors were sitting below in the church. They judged harshly. Sometimes I would be performing their compositions. It was a tough gig. 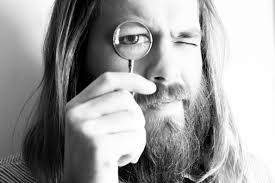 At the end of my degree program I found out that most of the teachers thought I wouldn’t graduate, that I wasn’t good enough. This was not helpful to learn.

I did graduate and I did so with the usual academic accolades.

I also learned I think to look in other places for beauty and art.

Especially in the people I meet, no matter their station or supposed expertise or lack thereof.

Mali gives the president of France a baby camel. He gave it to a local family. They ate it.

How Exercise May Help Memory – NYTimes.com

Read this while treadmilling.

Some interesting facts about other people whose graves have been disturbed.