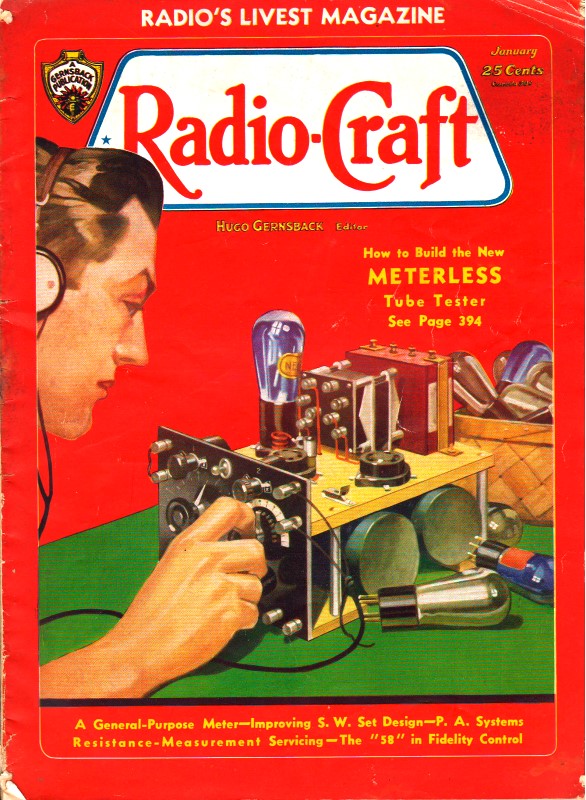 I spent another hour or so this morning trouble shooting why my computer will not hear my new analog to digital converter. I can’t answer that question exactly even though I have managed to get it working. I tried a bunch of things, but finally I plugged the usb into a different port and it worked.

Then I discovered that the recording I was trying to copy was recorded at a faster playback speed. It took me a while poking around online to figure out that there was a little sleeve I needed to attach to the capstain drive (the thing that moves the tape along) to quicken the speed of playback.

I then transferred a clarinet sonata by myself. I don’t even know where the music for this is at. It’s awful cold on the porch to go find it.

I’ve only read a page of Finnegans Wake so far this morning. No Greek or other reading. Tech sure can suck up the time.

The chair of the Dance Department wrote back to confirm that he understood I wouldn’t be working as an accompanist this semester. He was very gracious and asked for my fall schedule so that he work me in then. I have been feeling very relieved about not having to be present at Hope College. Although the college is one of the reasons that Eileen and I chose to live here, it is, to say the least, a mixed blessing in my life.

I think it’s just too conservative and Christian for me to be continuing to seek to connect with it. Also, the internet continues to improve access to info that I use my staff status to get at. I am finding YouTube alone has an amazing amount of music and information.

By the end of the day yesterday I was exhausted. And that was without any ballet classes. I think it’s time for me to use my energy in other areas, but I’m not closing any doors just yet.

Eileen spent a lot of time preparing snacks for the choir last night. She helped me throw a mini thank you refreshment party after last night’s rehearsal.

The retired law professor (NOT from hope college) presented me with a gift ostensibly from the choir but actually from herself. It’s been a while since I have received an appreciation gift like that. This choir has never done anything like that. Eileen pointed out something recently. The community at Grace overall and in the choir especially is a far less well off group of people than I served at the Roman Catholic church here in town. They are less able to indulge in gestures of appreciation.

I hadn’t thought of that. I have noticed with some relief that these appreciation gifts have dwindled in my life. I’m not the best at figuring out the response to well meaning gestures like that. Janet the law professor gave me a copy of Brian Wren’s Praying Twice: The Music and Words of Congregational Song. I don’t have a copy. It IS the sort of book I read. I thanked her profusely.

I have once again gone a little nuts and scheduled some music that will need some rehearsing for a week from this Sunday. I love Georg Böhm. I now have his complete works. I scheduled the one Praeludium in C that I have played before for next Sunday’s postlude. For the prelude I am planning to play his lovely partita on Christe, der du bist Tag und Licht.

The latter tune is not one we know or sing, but it seemed to sort of fit the readings, all that Christ and light shit.

I find the music charming. I know my instrument does a certain violence to this music, but it does that to everything since its sounds are so crappy. I guess I don’t mind.

How to Roast Cauliflower (the Whole Thing) – The New York Times

The author of this article makes the point that cooking at home can reduce calories and the consumption of overly refined, butter laden, foods. That is of course if one doesn’t cook fattening delicious stuff. I like the idea of roasting a whole cauliflower.

These three recipes look interesting to me.