I had an interesting day yesterday. In the morning I went to church and rehearsed today’s organ music. I practiced more intensely than usual since most of the week I didn’t have an Ab in the pedal. I’m hopeful with a little more this morning before church I can play pretty well.

Then in the afternoon, Eileen and I returned and she assisted me in preparing folders for Wednesday’s first choir rehearsal of the season. We were hanging around doing this because I was to make sure Martin Pasi, the organ builder, could get access to the building in the afternoon. 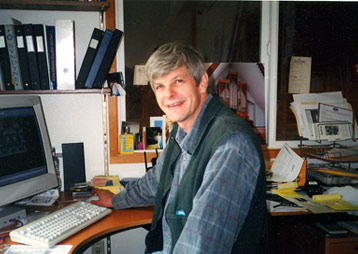 He was visiting in Chicago and made time to come up and do some preliminary measurements and take stock of the situation.

He is a soft spoken man with a gentle German accent. I tried to make sure he had what he needed in order to proceed and not bug him too much while he was working. Before he arrived I had made legal copies of three new anthems for this season. Eileen stuffed them and I posted hymns, then rehearsed the psalm for this morning.

My organ practice didn’t seem to bother Martin Pasi. He engaged me a big in conversation about the organ and church music. Later, when my friend Rhonda had not dropped by, I phoned her and made arrangements for us to drive to her church so that she and Pasi could meet.

After he left to return to Chicago I realized that once again I had probably left a confused impression in a professional.

However we had a good discussion about eclecticism and the art of church and church music.

Pasi is an artist and craftsman of the first order. But talking to him I could feel myself grappling to explain my understanding of what is hopeful about the art of church music in this century in America.

I’m sure he saw me as passionate and eccentric. In that he is correct. In the course of our conversation he mentioned with approbation an ongoing weekly Compline service at St. Mark’s in Seattle near where he lives.

Since we discussed the disaster that occurred recently at the Church of the Ascension in Chicago where a new enthusiastic pastor had fired two highly competent (but probably strictly classical) musicians, I was curious to look at the Compline service he mentioned after I came home. 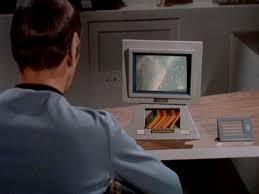 Pasi said that this service draws a weekly large crowd and is followed by a short organ concert. At least I think that’s what he said. I didn’t respond to him that my understanding of Compline is that is the last thing on a day’s agenda nor question the appropriateness of following it with a short concert.

You can see what he was talking about for yourself  if you click on this link.

I was surprised by the “preciousness” of the situation.

It looks like the service is sung mostly by a men’s chorus. The sound while good reminded me of barbershop quartet sound. The order for the service is not drawn from the 1979 Prayer Book but from the 1949 order from an organization called The Plainsong & Mediæval Music Society.

I’m still processing my conversation with this man. The Compline practice seems to have been instituted by the previous (well known) music director, Peter Hallock. I listened to a bit of the service from Aug 30th. They used a choral setting by Hallock for the Psalm.

I can’t help but wonder what Pasi made of my passion for eclecticism which I outlined for him in some detail so that he wouldn’t make the academic mistake of thinking I was only talking about contemporary pop music additions to liturgy.

I also wondered what he would make of my setting of service music which I call the Jenkins Jazz mass. I didn’t have the courage (chutzpah?) to show it to him. 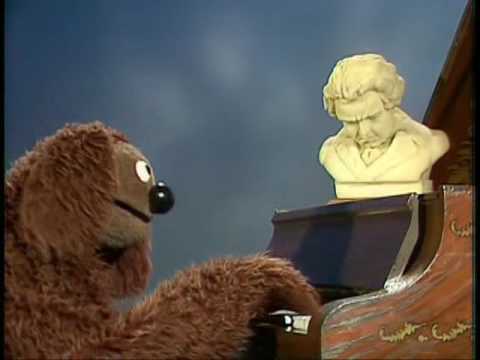 On another note, his description of the instrument he intended to build for us left me keenly anticipating its arrival. Although I won’t be in the line of Hallock or other Anglican musicians I think it will be fun (and even excellent) to have a decent instrument to lead my congregation and perform on.