One of the tenors remarked yesterday that I still looked like I was ill. I told him that it was kicking my butt. Indeed it is.

I sailed through the service yesterday basically hitting all the right notes and leading the congregation and the choir as well as I usually do. 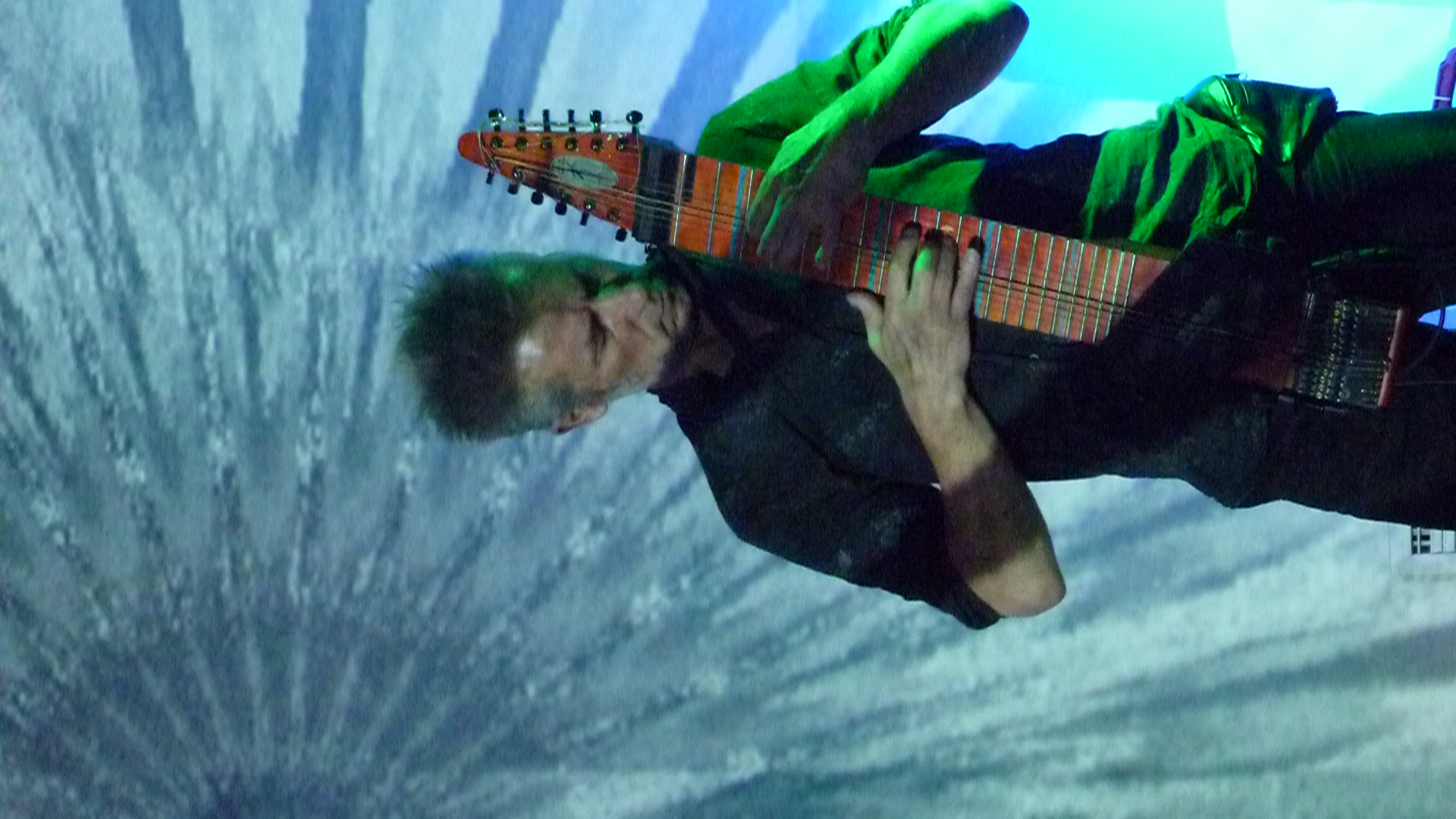 But on the inside I was sort of floating. It’s too early to tell today whether this silly thing is abating or not. 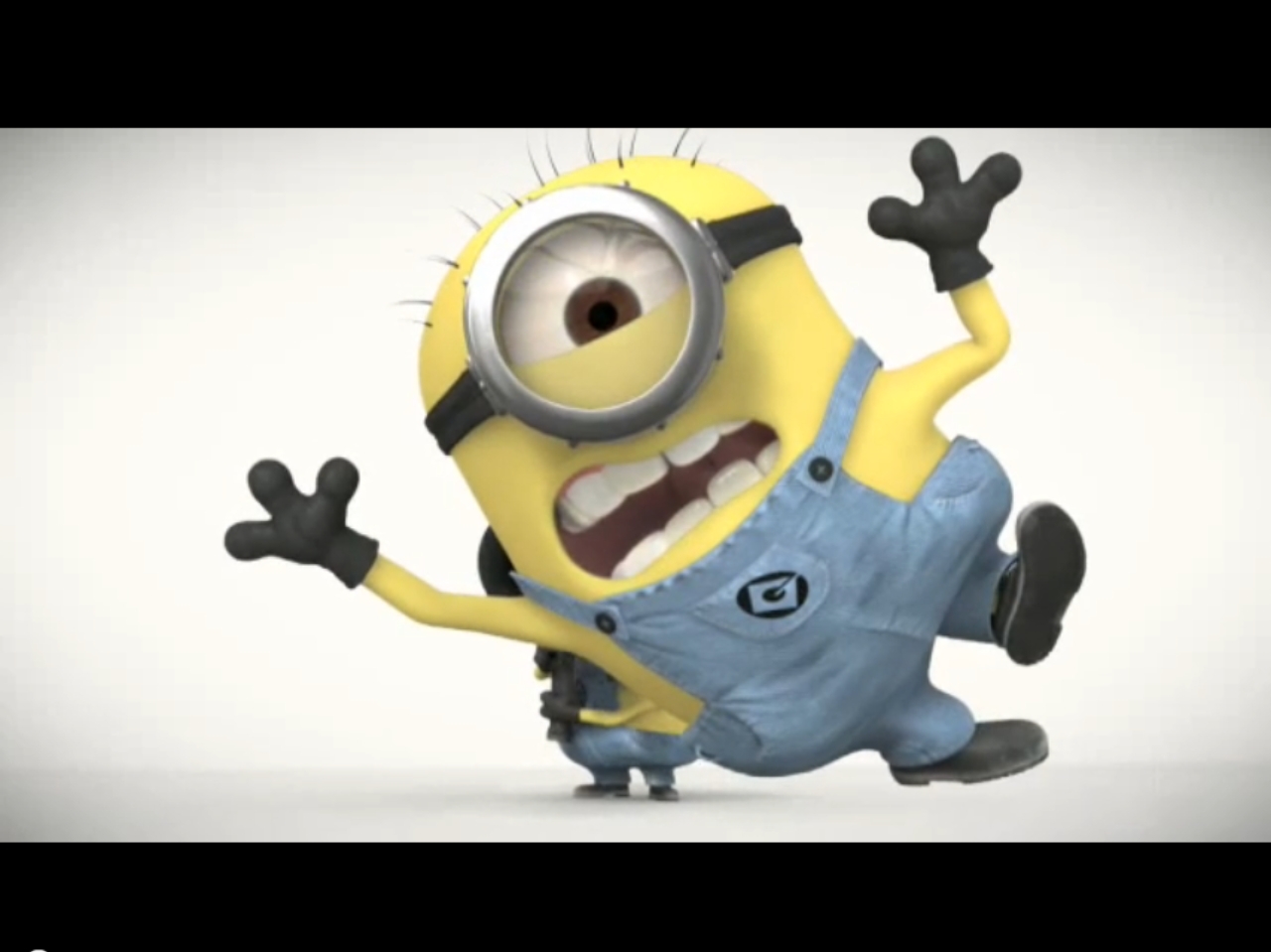 I finally found a poem on page 19 in Michael Robbins’ Alient Vs. Predator that helped me understand him more as a poet.

My new asshole’s official candy
is cola-flavored, fish-shaped.
I sexually harass it.
It puckers with distaste.

My new asshole could be your friend,
if you had any friends. My new asshole
is making a name for itself.
It is a way of looking at the world.

It tilts at megabucks.
It tithes its chocolate tenth.
It moons over my hammy.
It sings a song of sapience.

Now it wants a puppy.
It wants to open a Red Lobster.
Where did it get that strawberry?
My new asshole has discovered boys.

I liked this so much it made me want to hurry up and finish reading the volume and then re-read it.

The wind is blowing in western Michigan. The snow and ice has not quite melted and they are predicting more snow and lower temps for today.

I have two days to get well. Eileen and I listen to online audio books at night to lull us to sleep. Last night I put on Orwell’s Keep The Aspidista Flying. It begins with this lovely inscription:

Though I speak with the tongues of men and of angels, and have not
money, I am become as a sounding brass, or a tinkling cymbal. And
though I have the gift of prophecy, and understand all mysteries,
and all knowledge; and though I have all faith, so that I could
remove mountains, and have not money, I am nothing. And though I
bestow all my goods to feed the poor, and though I give my body to
be burned, and have not money, it profiteth me nothing. Money
suffereth long, and is kind; money envieth not; money vaunteth not
itself, is not puffed up, doth not behave unseemly, seeketh not her
own, is not easily provoked, thinketh no evil; rejoiceth not in
iniquity, but rejoiceth in the truth; beareth all things, believeth
all things, hopeth all things, endureth all things. . . . And now
abideth faith, hope, money, these three; but the greatest of these
is money.

Why Would You Ever Give Money Through Kickstarter? – NYTimes.com

I gave money for my niece’s husband’s worthy project. But then he and I seemed to disagree about Amanda Palmer’s use of Kickstarter. I understand that she used it to finance an extravagant and fancy venture that I quite liked. But to my way of thinking someone as connected and personality driven as she is doesn’t really need a kickstart.

I still feel that way. But what the heck.

Perry seems to have out danced Brown by utilizing the news amplification of his original small investment in an ad.

This hilarious little story has the lovely phrase, “title arousal,” in it.

I bookmarked this one for my wife who is very interested in this kind of thing. We would probably own a Prius if she thought she could afford it. I still think the Mini is nice for her.

How the Republicans went from the party of abolition to racism.

Insightful essay on listening in general and hearing loss in particular.

A giant radio telescope, a small school and a Wi-Fi problem – Network World

Unlike airplanes, radio telescopes are actually befuddled by wifi.

So this farmer used feed as seed. Put the fucker in jail.

Thang Dinh Tran loves maps and Vietnam. That may put him in the eye of a storm. – CSMonitor.com

I love stories of obsessions that turn into sources of information and activism. Very cool.

U.S. Use of Mexican Battery Recyclers Is Faulted – NYTimes.com