According to Google Analytics visits to my blog peaked yesterday at 37 unique hits. The three days before were more typical: 16, 19, 24 hits. I linked in the post to Facebook and I think that’s probably what did it. I also had three comments but two of them were from people who I know read this blog from time to time (Hi Rhonda and Elizabeth!). As I said in my link on Facebooger I abhor self promotion, but that link did draw 2 or 3 times my usual hits. What the heck.

I have been thinking about the distortion I have been watching in the public discussions of our recent governmental dysfunction. I make an effort to read press I disagree with. I do look for opposing points of view which make sense and are not simply partisan harangues. In fact, I don’t like partisan harangues that represent a point of view I agree with.

What is striking me most is the lack of education and coherence in most of what I read about the delay of a national budget and raising  the National debt limit. The stuff of government is both tedious and complex. This is a deadly combination in a 24 news cycle (It’s really much less than 24 hours these days). I often struggle to understand issues I am reading about. But I am especially discouraged with the radical Republicans’ complete incoherence around what they have done and advocate. I read Huizenga’s ( my rep) Tweets and follow him on Facebook. As far as I can understand he blames everything on Obama and Democrats. His main beef is government is wasting money and needs drastic curtailment. When I have asked him directly (via Tweets) about what government is for, he doesn’t dismiss government entirely but puts governing in a back seat when it comes to his idea of reforming it. 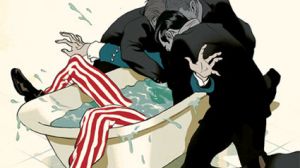 But for Huizenga civic life is about business not the people themselves. This makes sense coming from Western Michigan which is such a strong business oriented culture. This orientation includes an extreme interpretation of Calvinist theology. If you are rich, it’s because you are good and if you are poor, it is your choice and represents an evil choice at that.

I say distortion because I’m pretty sure Calvin would shudder at this self-righteousness.  It undermines the idea of civic responsibility and a community which governs and cares for itself. Democracy has always been an experiment. But it relies on more coherence than we seem to be able to muster. Anyway, I’m reading W. H. Auden’s fascinating oratorio libretto called “For the Time Being: A Christmas Oratorio.” This morning I was reading the section called “The Massacre of the Innocents.” Auden has Herod musing in prose for pages. 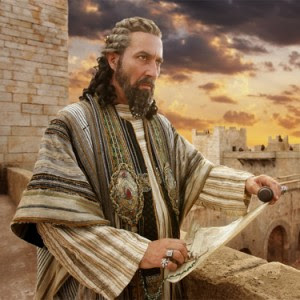 As he thinks about the decadence around him, he began to eerily remind me of the USA right now.

immense areas of barbaric night that surround … all sides, that incoherent wilderness of rage and terror 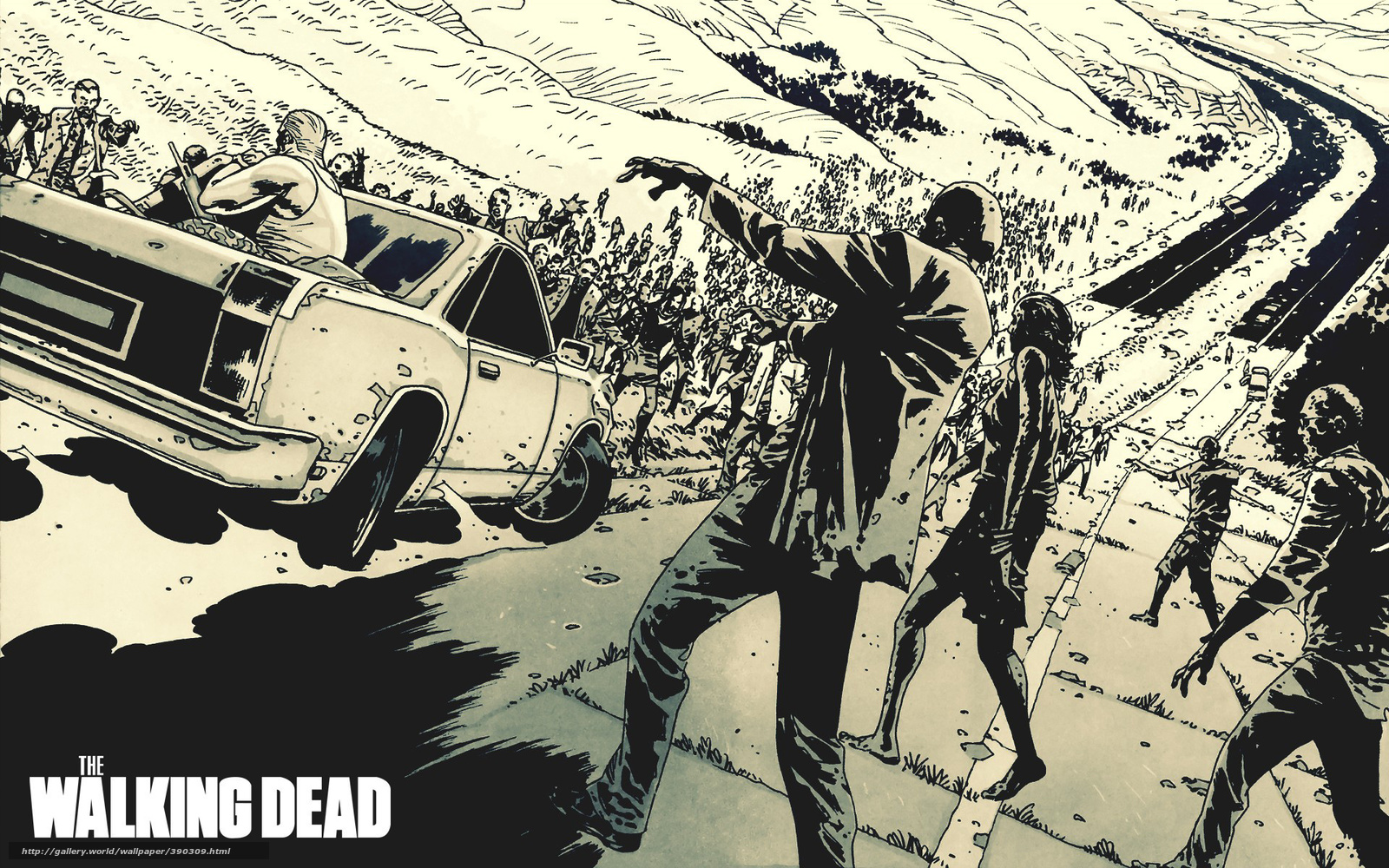 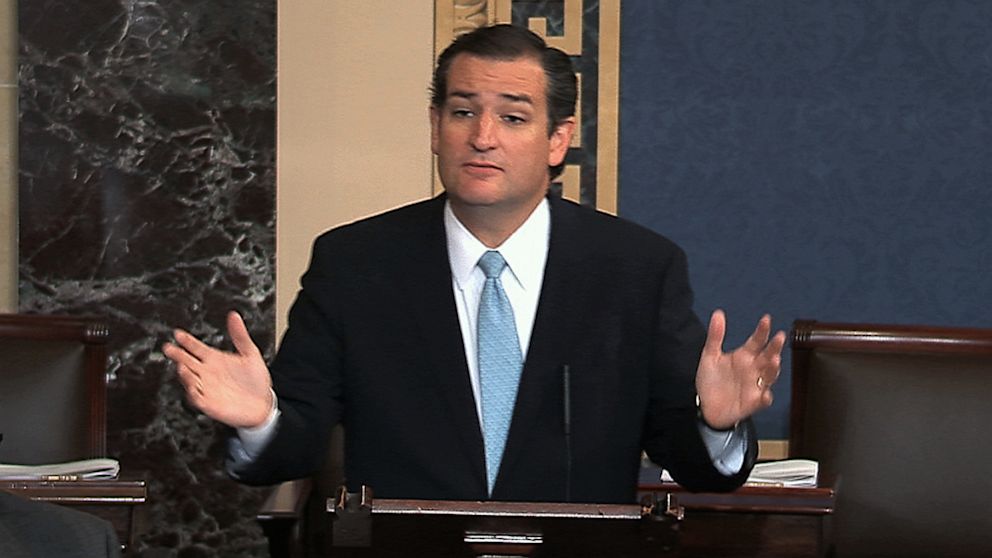 new prophets spring up every day to sound the old barbaric note….

Legislation is helpless against the wild prayer of longing that rises day in, day out, from all these households…. “O God, put away justice and truth for we cannot understand them and do not want them. Eternity would bore us dreadfully. Leave Thy heavens and come down to our earth of waterclocks and hedges. Become our uncle. Look after Baby, amuse Grandfather, escort madam to the Opera, help Willy with his homework, introduce Muriel to a handsome naval officer. Be interesting and weak like us, and we will love you as we love ourselves.” And so on. I believe Auden was living in the USA when he wrote this. Two more.

Diverted from its normal and wholesome outlet in patriotism and civic or family pride, the need of the materialistic Masses for some visible Idol to worship will be driven into totally unsocial channels where no education can reach it.

Certainly education does not reach many in the USA right now.

The rest of the world watches us and shakes their heads.