This morning I thought it might be fun to post the music for the first choir Sunday on Facebooger.

There’s at least one possible musician reader (Hi Rhonda!) who might be a bit interested in this who doesn’t do much on Facebooger, so I’m cross posting.

I think it will be a fun first Choir Sunday.

I continue to watch people on Facebooger who seem to qualify perfectly for the phrase “low information voter.” I fear they get most of their information on current events from highly biased and inaccurate sources. Rumors abound as well as simple things like the straw man fallacy of talking mostly about what the “other side” is doing wrong. There is a rumor that Obama ordered the rescue of Bergdahl and was personally responsible for the deaths of soldiers who attempted this. The article linked above  provides some actual reporting which shows this is not quite the whole story. Sort of related to this, I listened/watched to about an hour of the Sept 16 Republican Presidential Debate yesterday. My friend, Nick Palmer, put up a very wise reaction to this debate in which he set aside the content of the various candidates to examine their performance. I like that, but couldn’t make it all the way through the entire debate.

Nick thought that Carly Fiorina was the brightest of the bunch and spoke in coherent well constructed sentences. Ben Carson the most polite and disturbingly reminiscent of Supreme Court Justice Thomas (I also have thought of this…).  Huckabee, he saw as not unintelligent, but lacking imagination. Rubio, a bit like Huckabee but well coached and exhibiting a tin ear on repetition.

The rest he thought shared narcissistic tendencies and consequently if elected president would sign all Republican legislation. 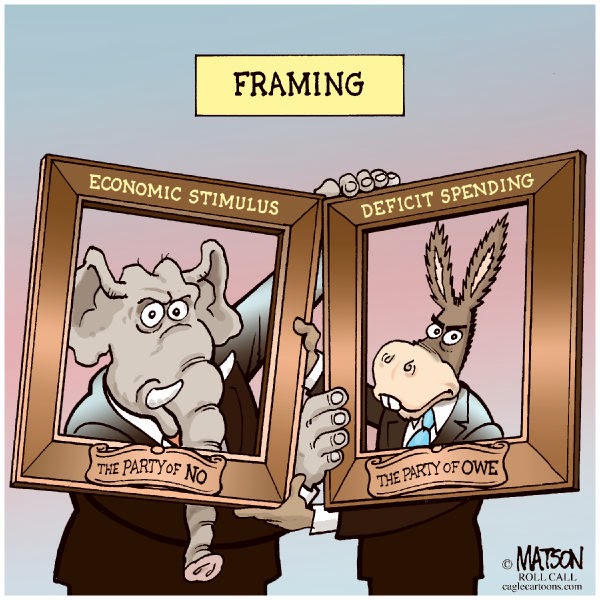 My take away is that framing has ruined public discourse. There is so much more going on in this process than is apparent.

For example, I was surprised to read about Ted Cruz in Give Us the Ballot. As a 29 year old (he’s 44 now) former law clerk for Rehnquist, he put together G. W. Bush’s legal team regarding the 2000 presidential election recount in Florida. “One of his first calls was to John Roberts [currently the Chief Justice of the Supreme Court and enemy of fair voting rights], whom Cruz knew from the close-knit network of former Rehnquist clerks, nicknamed the Cabal.” (p. 210)

Roberts flies down to Tallahassee to help edit legal briefs for the team to submit to the Supreme Court. Roberts was know for his brilliance at such tasks. Now these two men are very much in the public spotlight with this history largely unknown or ignored.  Cruz is certainly no outsider that’s for certain.

Of course the content of the campaigns of these candidates strikes me as wrong headed and full of willful misrepresentation for the simple purpose of being elected. But it is interesting if frightening to look at them and wonder what their presidency would be like. 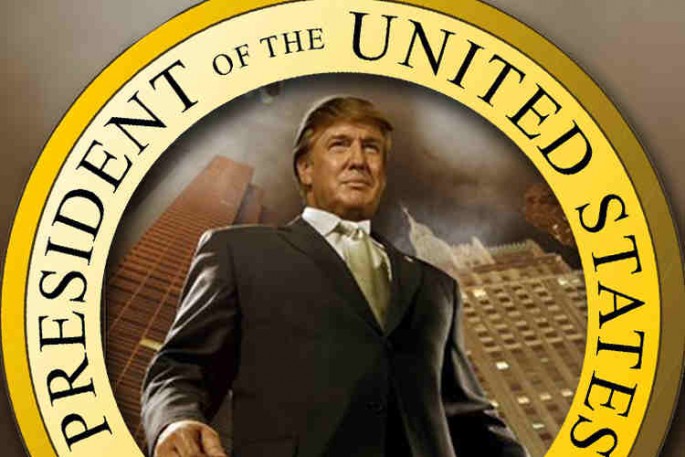