“Mendelssohn Sunday” left me more exhausted than I was hoping it would. I was missing three people. I had four people who had skipped Wednesday’s rehearsal. It was challenging to get them to sing the little anthem. But sing it they did and very well at that. The anthem was a high point musically for us. The addition of violin and cello made all the difference in the world. The prelude was the most difficult thing I played yesterday. It was the second movement of Mendelssohn’s C minor piano trio, Op. 66. Here’s a nice version of it.

Believe it or not, we took it a bit quicker.

The rest of the service went fine. At announcements one of my altos stood up and announced that I would be performing a composition of my own at the upcoming dedication (which they were plugging at the time). After communion the priest (not Jen, but Val) remarked on my improvisation. I didn’t quite catch what she said but it was  complimentary.

I had many compliments after church, many were about my piano improvising. So  you see, I am appreciated no matter how I sound here sometimes.

I had to rest up to go back and practice my recital pieces. With the recital about a week and half away, daily practice is not optional. It’s going pretty well but I will be glad when this particular project is done. 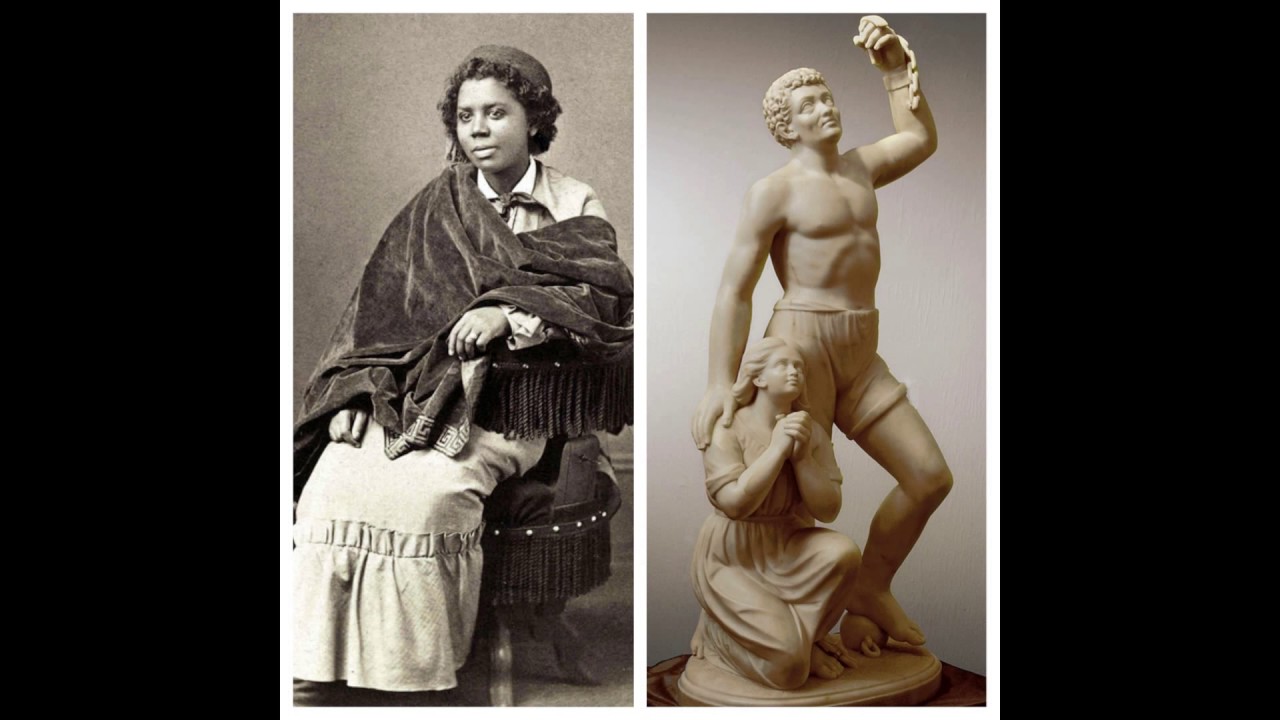 I keep thinking about Edmonia Lewis the sculptor. Her wikipedia article tells an interesting story. The above statue is called “Forever Free,” I believe. It was made in 1867. Notice the features are not African American. This seems to have been a conscious decision on Lewis’s part for which she receives criticism now.

However in “The Old Arrowmaker and His Daughter” she chose to represent the Native American father more accurately. The daughter in the piece is presented with more European features. Lewis’s mother was Mississauga Ojibwe and African-American descent. Her father African-Haitian.

She spent a lot of her life overseas after a bad experience at Oberlin college.