Eileen, Mom and I managed to figure out all her passwords that I will need to use her Ipad to help my students explore possibilities of reading music on it. I put this all aside until I return from California.

Eileen and I had a nice relaxed chat with my beautiful daughter Sarah yesterday. I managed to use my tablet, Eileen her phone, and Sarah her Ipad to do so. Sarah was in Oxford for the celebration of the 150th anniversary of the publication of Alice in Wonderland.

On our first trip to England she and I arrived in Oxford late one evening by train and Dodgson (Lewis Carroll) was on our mind immediately. We managed to get kicked out of the courtyard on which the window of Dodgson’s Oxford rooms looked.

Amy and I nailed the Mozart violin movements we played for yesterday’s prelude at church. I found it a bit confusing that people (acolytes I think) were standing nearby and talking loudly. That combined with the fact that musicians from the college were present whom I think see me as a hack produced a sort of “fuck it” attitude in my performance that actually helped it.

When I suggested to Amy that the Largo and Allegro of Mozart’s K. 454 would be a good prelude, she was a bit taken aback. Isn’t it a bit too “party” for church? She wondered. I told her it was exactly appropriate with it’s Mozartian operatic joie de vivre. And indeed that’s how it sounded to me yesterday. 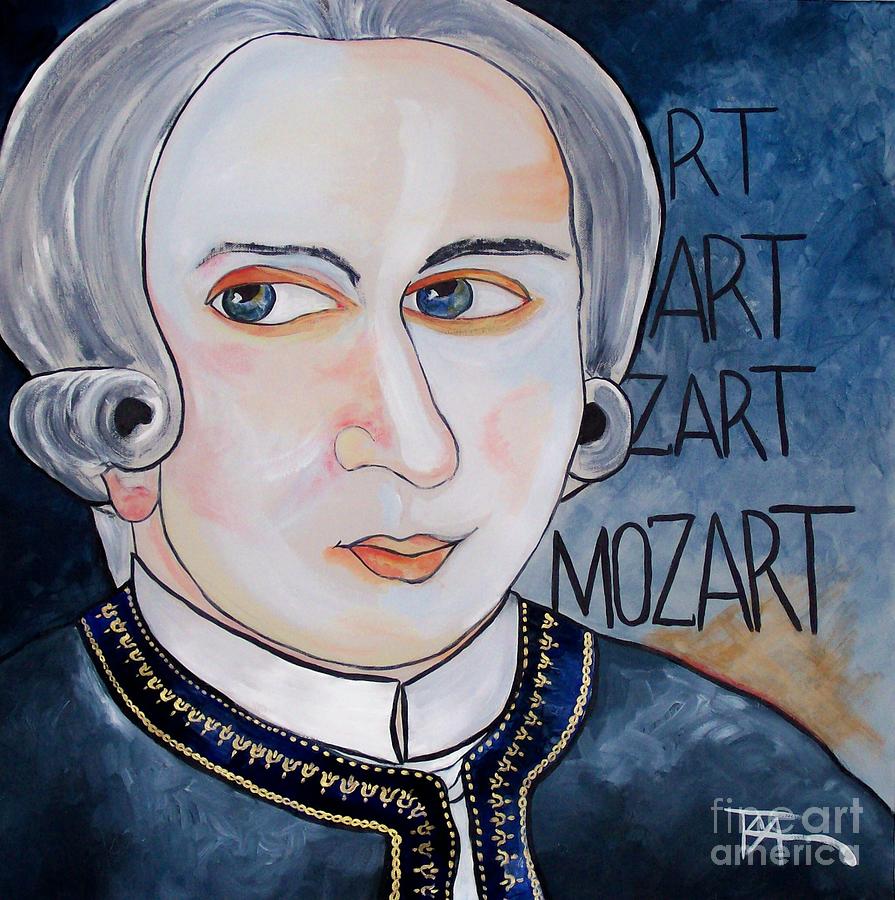 I was thrown off balance because we received some scattered applause after it. I don’t remember this happening before. Plus I had the impressions we weren’t being listened to due to the loud talkers nearby. I told Amy it must have been her playing that inspired the applause since it had never happened before. Heh.

If you’re curious which Mozart sonata this is. Here’s a link to a lovely recording on YouTube. Amy and I played the first two movements of this.

Eileen is off to Whitehall today. She’s lunching with a friend she knew in elementary school and dropping by to say hi to her Mom and sister Nancy. I’m meeting with Jordan VanHemert the sax player. Believe it or not after exercising last night, I went to church to pick some material to adapt with the idea of using it with Jordan at church after I return from California.

That’s next on my agenda this morning.

My brother generously added me to his CrashPlan back up service and I managed to get that running yesterday. My plan is to leave it running while in California (it will take about that long to back up all my files). I was very happy that I managed to connect my exterior hard drive to this back up. That’s where I have been keeping pictures and recordings (and other files).

Linda Greenhouse rocks. I’m not quite finished reading this yet.

Ta-Nehisi Coates’s “Letter to My Son” – The Atlantic

Ta-Nehisi Coate’s July fourth article. I have this bookmarked to read.

I continue to be amazed at the rampant anti-intellectualism of my country. This article says it well. (X posted to Facebooger)

erudition in the age of cyberspace: You surf until you reach the conclusion you’re after. You click your way to validation, confusing the presence of a website with the plausibility of an argument.

Although the Internet could be making all of us smarter, it makes many of us stupider, because it’s not just a magnet for the curious. It’s a sinkhole for the gullible.

Ever since reading Russell Bank’s  Lost Memory of Skin (which describes the madness that sex offenders must deal with even after they have paid their debt to society through incarceration), I have wondered about the subject of this linked article.

On Being White …. And Other Lies by James Baldwin pdf