Today after church I have a rehearsal with instrumentalists who are going to play the next Sunday. I was experiencing some uneasiness about the accuracy of their parts on the anthem by Byrd which I copied by hand into a Finale file. So, this morning I carefully went over my finale score comparing it to the one I had worked from. No mistakes. It’s so easy for a little inaccuracy to slip in, so this kind of proof reading is important.

I then made a score for me with missing instrument part (I called it cello 1) and the vocal part. That way I can reinforce the singers in the performance as well as provide the missing part. The original was scored for five viols.

I will have violin, flute, viola and cello to cover 4 of these parts. 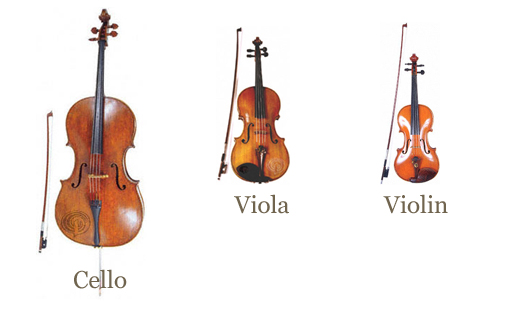 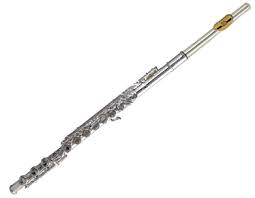 I read another essay in the Hymnal 1982 Companion Volume One. This one was about the techniques Winifred Douglas used in his Gregorian chant adaptations.

I also read a bit in David Byrne’s How Music Works.

I find his book delightful. Byrne has a wonderful blend of goofiness and elegance. As I read I hear the prose in his dry twangy voice that he uses in his movie “True Stories.” 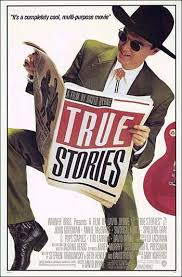 A record 20 women will serve in U.S. Senate | Texas on the Potomac | a Chron.com blog

Thanks to the DAVEPAUL for recommending this link. Like several I’m linking today I haven’t read it entirely yet.

Direct Democracy: Results of Ballot Propositions Across the Country

Too Smart to Fail: Notes on an Age of Folly | Thomas Frank | The Baffler

The Baffler is a new online source for me. It’s a mag but does put some articles online.

“We have become a society that can’t self-correct, that can’t address its obvious problems, that can’t pull out of its nosedive. And so to our list of disasters let us add this fourth entry: we have entered an age of folly that—for all our Facebooking and the twittling tweedle-dee-tweets of the twitterati—we can’t wake up from.”

China: Worse Than You Ever Imagined by Ian Johnson | The New York Review of Books

Silence in the election about the Middle East Peace process.

On to the next one | Marc Lynch

The digital challenge, I: Loss & gain, or the fate of the book by Anthony Daniels – The New Criterion

This goofy articles keep sucking me in.

The filter site that pointed me to this (Arts and Letters Daily: http://www.aldaily.com/) said this article talks about how Disney has ruined the Fairy Tale.

Three I plan to read on the Baffler site.

Omniscient Gentlemen of The Atlantic | Maureen Tkacik | The Baffler

The Joke’s on You | Steve Almond | The Baffler

This critiques our tv best comics: Steward and Colbert.

Chronicles the “This American Life” screw up of featuring a false report.