Okay, this is a bit random, but here are a few things I have ran across this morning and last night that are sticking in my brain this morning.

First, after Greek, I picked up my Collected Poems of Auden and read “In Praise of Limestone” 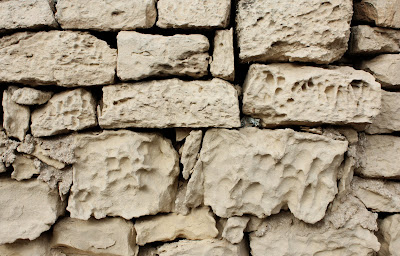 My first response was “Jesus! What a poem!” My second response was to realize how this poem ties together many things I think about: Ancient culture, the ephemeral nature of being alive, and other stuff. I love the way Auden partitions humanity into the “best and worst of us” and the lukewarm ‘band of rivals” in the middle. Auden is, as usual, bitingly ironic and bitter and at the same time weirdly redemptive. What a poem!

I then turned from erudite Auden to eloquent Kenyon and found a poem that shatteringly relates to today’s holiday.

I always think that war is truly an unspeakable horror for those who go through it. Of course, I am guessing,  but so was Mark Twain when he wrote his “War Prayer.”  And so was, I suspect, Jane Kenyon when she penned “Gettysburg: July 1 1863.” If you don’t want to read it, I’ll save you the trouble. It’s about getting killed in battle. I don’t know if I will be able to resist posting it on social media this Memorial Day.

Author Nathanial Philbrick was the NYT’s “By the Book” reader in yesterday paper. He mentioned John D. MacDonald. It made me wonder about doing some lighter reading this summer. MacDonald is a decent writer. So on my way to bed last night I perused my shelves and found I only had one little pamphlet by him in my alphabetized books, Reading for Survival. I plucked it from the shelf and lay down to read.

This was an essay published in 1987 by the Library of Congress. MacDonald died the year before. This was one of his last works. He had been asked by Jean Trebbi, then the executive editor of Florida Center for the Book to write an essay on reading. This Center still exists (link to their website). 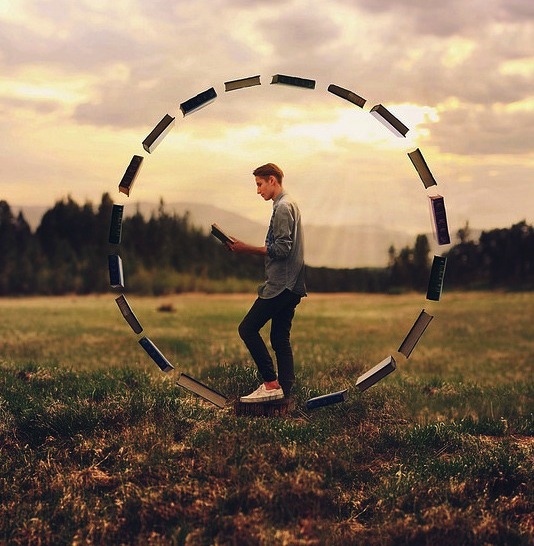 MacDonald struggled with writing an abstract essay until Trebbi suggested using his infamous characters to expound his ideas. This worked and the result is fun quick read. Here’s a link to a .doc download of it

And here are the passages that have struck me through two readings, one last night and one years ago.

“The man who doesn’t read books has no advantage over the man who can’t read them.”

“the climate of an educated mind … [is] characterized by skepticism, irony, doubt, hope, and a passion to learn more and remember more.” 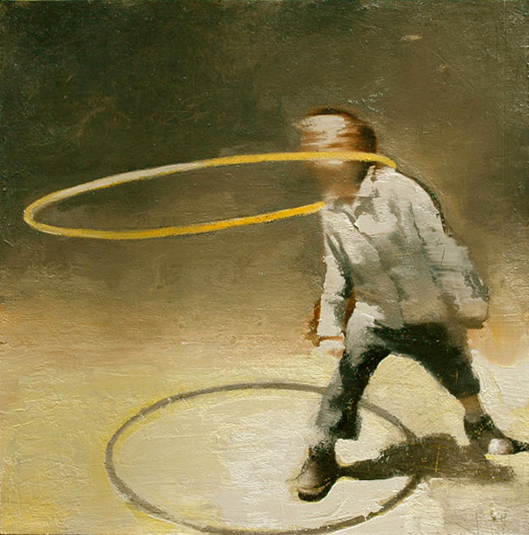 “The life unexamined is the life unlived.”

“the nonreader in our culture, Travis, wants to believe. He is the one born every minute. The world is so vastly confusing and baffling to him that he feels there has to be come simple answer to everything that troubles him. And so, out of pure emptiness, he will eagerly embrace spiritualism, yoga, a bana diet, or some callous frippery like Dianetics, L. Ron Hubbard’s personal path to infinite riches, a strange amalgam of sociological truisms and psychological truths masquerading under invented semiscientific terms, and sold to the beginner at a nice profit.” referring to Eric Hoffer’s The True Believer, “the best fanatics are people who have nothing i their heads but wind, smoke, and emptiness. Then if any idea manages to slip in there, it does not matter how insipid or grotesque that idea might be, it will expand to fill all the available emptiness and it takes over the individual and all his actions. He cannot har any voice but his own. He is beyond reason, beyond argumentation. He is right and everyone who does not believe exactly the same as he is wrong.” This last is an apt description of how some people behave online and in social media.

I recommend reading the entire MacDonald book. Read it to survive. 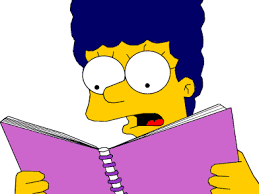