I keep thinking I should quit blogging. I’m not getting to it as much as I used to for one reason or another. However, I still see some value in continuing to sporadically update for the handful of people who check it.

Mark recently put up a video of himself reading from Auden’s Christmas Oratorio: “For the time being.” It reminded me of Ruth Ozeki’s A Tale for the Time Being. 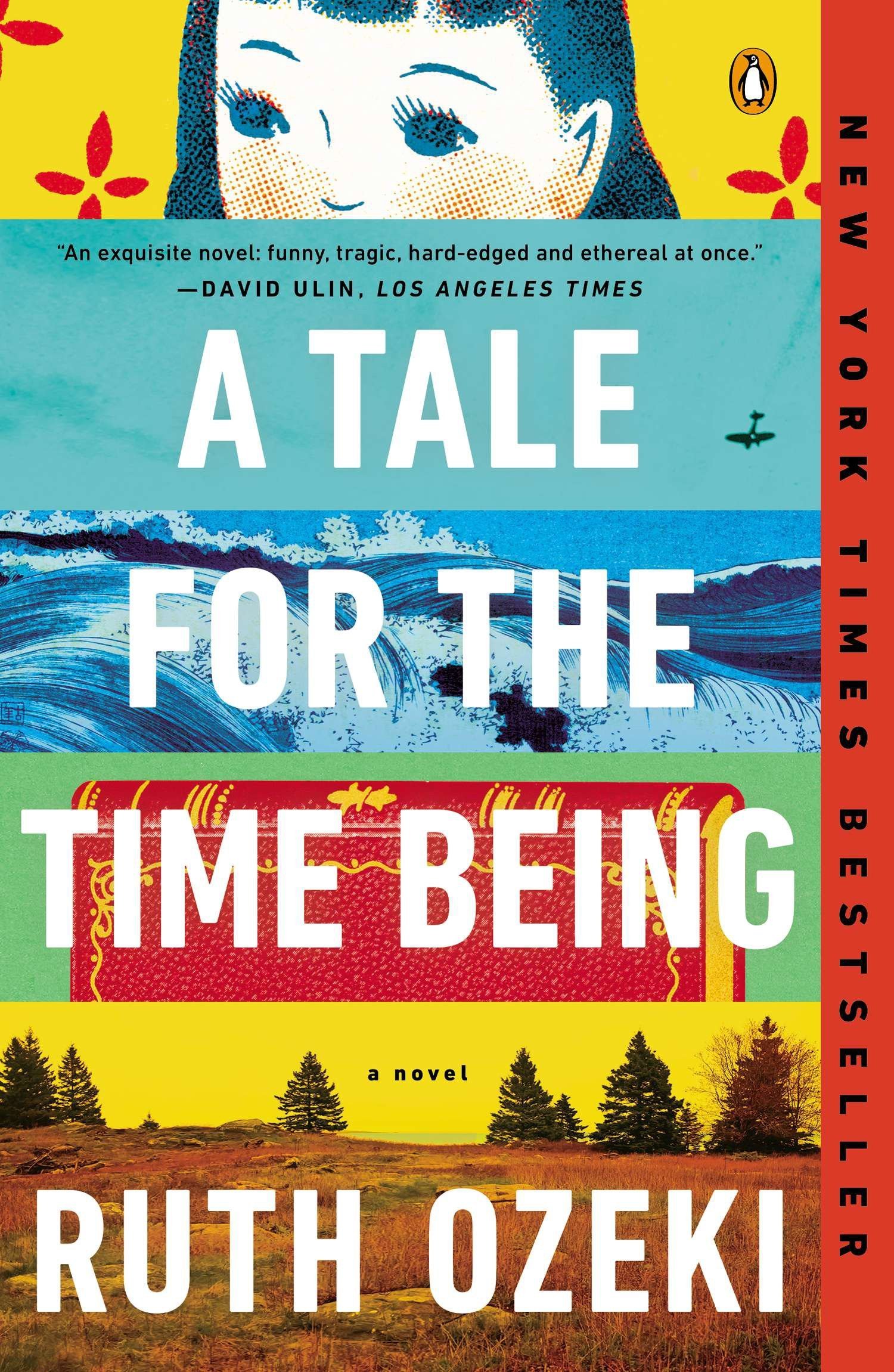 First, Mark read the ending of the long poem which is the third section of “The Flight into Egypt.” It ends with some lines that have been pressed into service as a hymn in the Episcopal Hymnal 1982. (Hymn 463, 464 according to my notes in Auden)

Mark is claiming a Creative Commons Attribution License for his reading of it. The software that comes with the hymnal (Ritesong) however does not have it as one that can be reproduced with permission. Not sure what all that means, just that I won’t put the hymns here.

Ozeki’s book is one that I have recently recommended as an audiobook to my daughter, Sarah. Also I gave the audiobook to my boss, Jen, for Xmas. It is a marvelous book. I seemed to remember reading an ebook version of it, but instead I found my hardback copy under “O” in my library. I have to invade my guests living quarters to access books like this.

Regarding writing an online blog, Ozeki has these marvelous comments, but :

Writing of her grandmother Jiko’s stories, the narrator says “Apart from me, who else would care? I mean, if I thought the world would want to know about old Jiko, I’d post her stories on a blog but actually I stopped doing that a while ago. It made me sad when I caught myself pretending that everybody out there in cyberspace cared about what I thought, when really nobody gives a shit.”

The character named Ruth in the book is reading this dairy aloud to her husband, Oliver. There is a footnote here where Oliver says “I never think anyone gives a hit… Is that sad? I don’t think so.” Ruth continues

Here there is another footnote (I love footnotes), “Once the writer in every individual comes to life (and that time is not far off), we are in for an age of universal deafness and lack of understanding” – Milan Kundera, Book of Laughter and Forgetting, 1989.

So welcome to my own “lonely little pages,” dear reader.

Another odd juxtaposition of ideas happened to me recently. I have been reading Alex Ross’s book, Wagnerism, and listening to him talk about it online.

I have had ambivalence about Wagner all my adult life. But, Ross’s book is mostly about Wagner’s influence on others. One of these people is Thomas Mann. Mann has been an enormously important influence on me and a source of many insights. I decided to pull down his “Death in Venice” and read it.

After several pages of reading Helen Lowe-Porter’s beautiful translation, I came on a sentence that left in German that the main character quoted. I asked the interwebs what the sentence was. It translated it and identified it as from Homer’s Oddysey. It did not say exactly which line it was, but apparently Mann will go on to quote more of Homer in this little story. Cool. 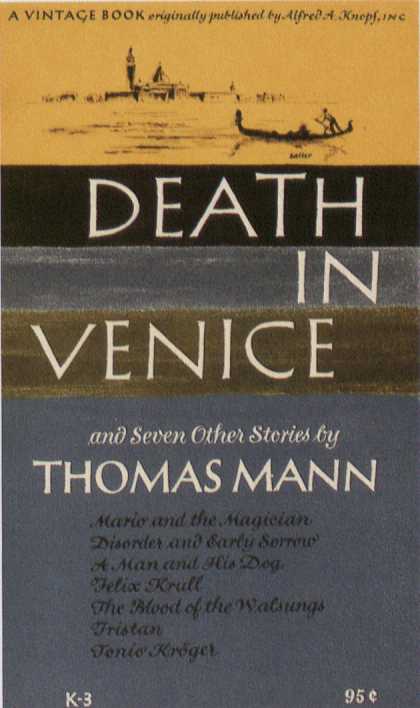 Well, children, I am bringing another of my lonely little pages to an end. Although I have had a bit of weird sadness lately, my life continues to be uncommonly good. I can only pray for my country at this time. The prayers of an atheist. What good are they? 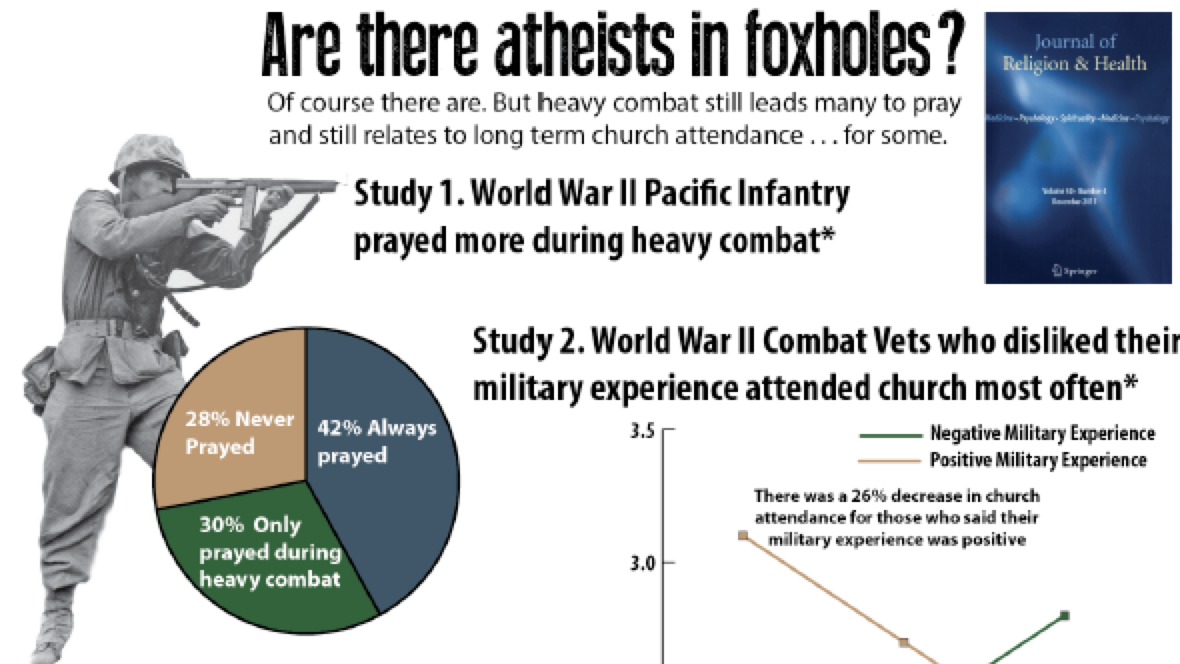 1 thought on “still sporadically blogging for the time being”