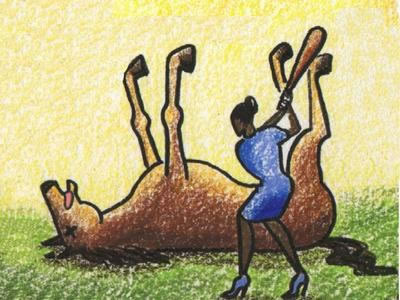 Could not get my web site to come up this morning until just a few minutes ago. Instead I did other stuff. 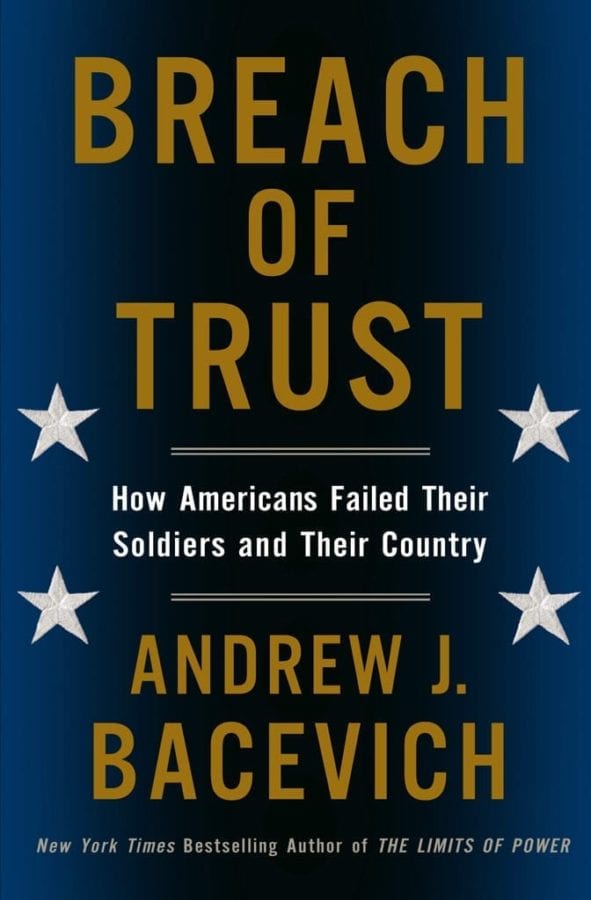 I finished Breach of Trust by Bacevich. It is a damning and lucid examination of where we are as a country. Although he makes recommendations that he thinks would change things, he is not hopeful anything will change.

He quotes General George C. Marshall’s final report as chief of staff at the end of the book.

There must not be a large standing army subject to the behest of a group of schemers. The citizen-soldier is the guarantee against such a misuse of power.

link to lengthy pdf of the report, this quote is from p. 117, but I couldn’t find it

Even though I was a conscientious objector during the Vietnam war and was even spared service due to a relatively high lottery number, I do not object to serving my country. Never did. Just killing for it.

Bacevich’s vision of a citizen-soldier army (which he shares with many great Americans including General Marshall) includes a wide swathe of ways that citizens could serve. I think he is on to something. 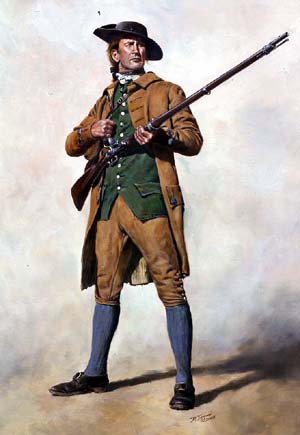 I share his disdain for citizens (especially our leaders) who cling to consumer ways and want to send out young and not so young Americans to die on their behalf for money and oil.

The warriors may be brave, but the people are timid. So where courage is most needed [for change] passivity prevails exquisitely expressed (and sanctimoniously justified) in the omnipresent call to ‘support the troops.’ Bacvich p. 193

I recommend this book to any one who is seeking to understand the madness of life in the USA. 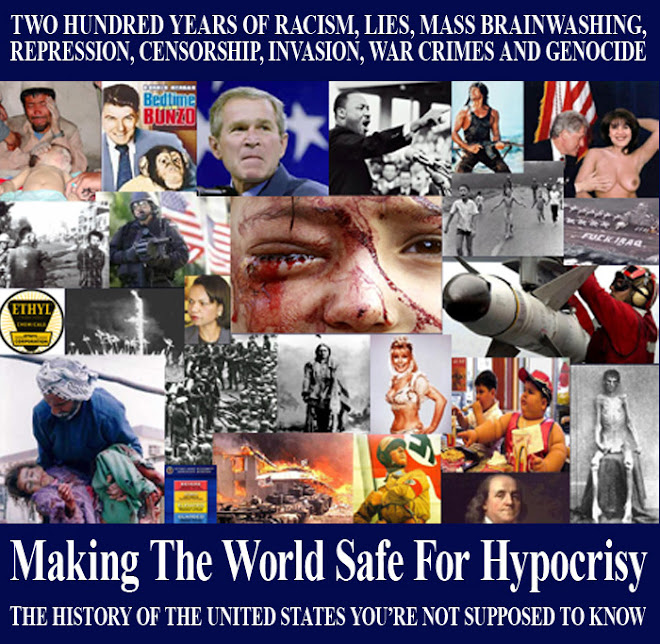 Choir rehearsal kicked my butt last night (as I put in an email to a colleague this morning when I couldn’t blog). I had multiple absences which totally changed the experience. I scrambled to help those who bothered to attend, but ended up having to scrap at least one Christmas anthem (we have one more rehearsal before Christmas!).

I am feeling the exhaustion this morning. I will try to do some resting today. This being old sucks.

Ingmar Bergman made commercials. Worth checking out.

2. 10 Lifehacks For Your Car and Driving Habits – Tested

I’m not sure I buy all of these, but I like the one about using Pam to keep your car door from freezing. Planning to implement that idea.

3. Caution – Reading Can Be Hazardous – NYTimes.com

Confessions of a book award judge.

This totally figures.  The Disney company has made a movie covering up the tracks of the exploitation of P. L. Travers. The movie apparently is riddled with lies. Sooprise.

I loved reading Travers. It is encouraging to know she hated the movie made from them. My estimation of her goes up.