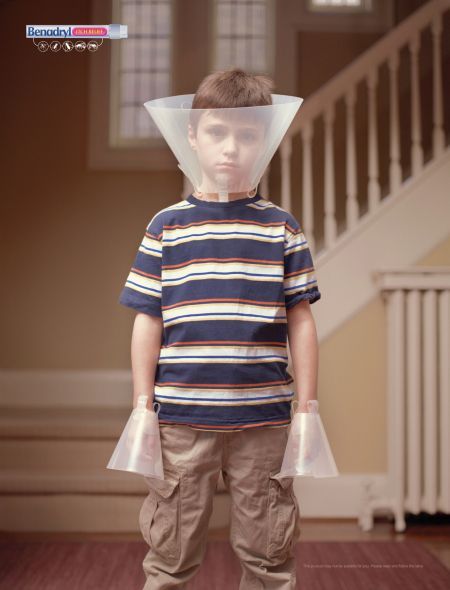 I have a choir member who has been very helpful suggesting various ways to relieve my itch (Hi Barb!). It seems like it’s getting a bit worse, so I need a bit more relief.

Barb suggested oatmeal bath. I have had two of these so far and it seems to bring it down a notch. Also she suggested a shampoo with ketoconazole in it. Eileen and I picked up a bottle of this today when we went to the grocery store.

Tuesdays is supposed to be my day off, but I’m in no shape to do much besides maybe watch a movie or read.  I am trying not to practice organ on this day as well.

I had a productive rehearsal at the organ yesterday. I do enjoy it.

I finished reading the papers from the First International Conference on Georgian Psalmody and the Gallery Tradition. The west gallery in churches and chapels  in the 18th and 19th century were the site of some very interesting music making. The West Gallery Bands (this term includes instrumentalists and singers) were the church music of their day. 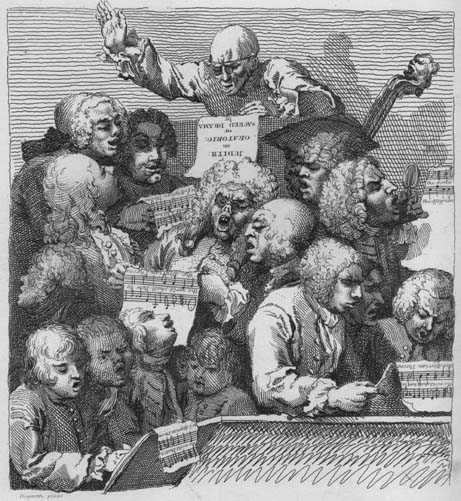 The performers tended to be people from the village who loved to sing and play. Their skill level was often the subject of disdain by trained musicians and clergy during the transition from this practice to the practice referred to as “surpliced choir and organ.” 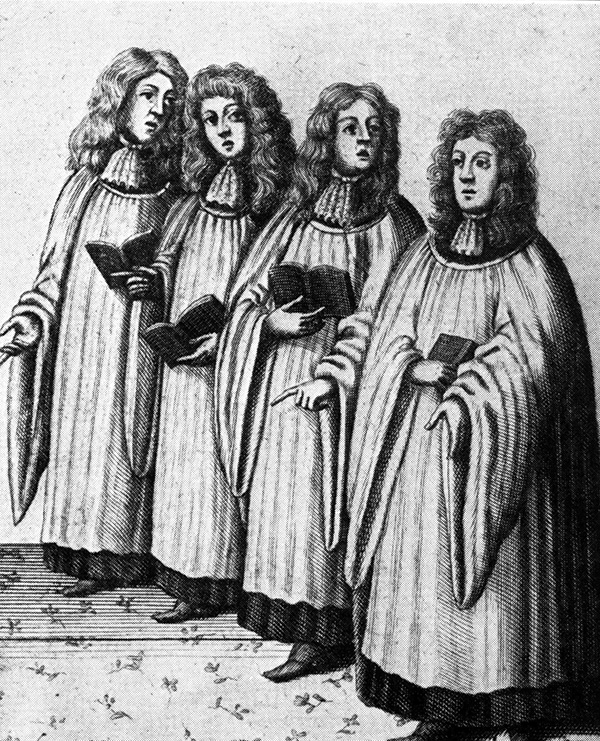 The movement from metrical psalm singing by the West Gallery Band to congregation hymnody interests me. It almost seems like the reverse of what I have lived through in my time. In the 19th century they through out the dance musicians and replaced them genteel harmoniums, organs, and choirs.

In the 60s they through out the organs and choirs in many U.S. churches and replaced them with guitars. 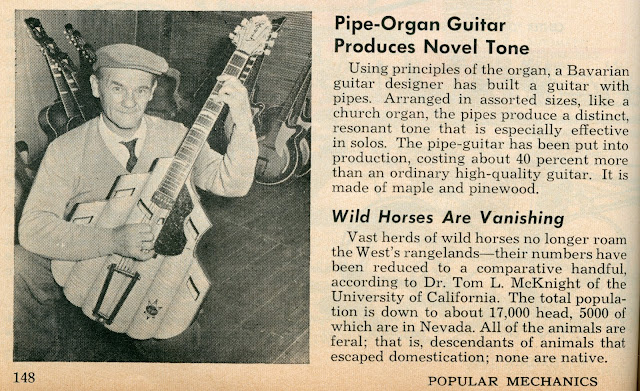 In each case I have about an equal interest in both styles of music.