I was hoping yesterday to recover but it was not to be. After an energetic start to the day I began to feel weak and had to spend a good deal of time in bed. This does not portend well for tomorrow. Eileen is still not a hundred per cent. If my illness goes like hers is I have several days left of being incapacitated. I think I can probably stagger through work tomorrow, but it would be nice if I could get some energy back today. 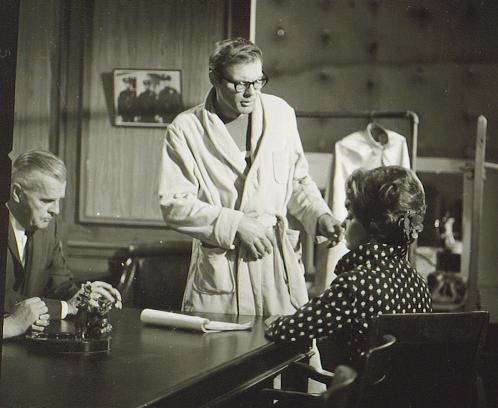 Tonight is the second of two local concerts given by Hope College. I admit to lots of ignorance around their practice of Musical Showcase. 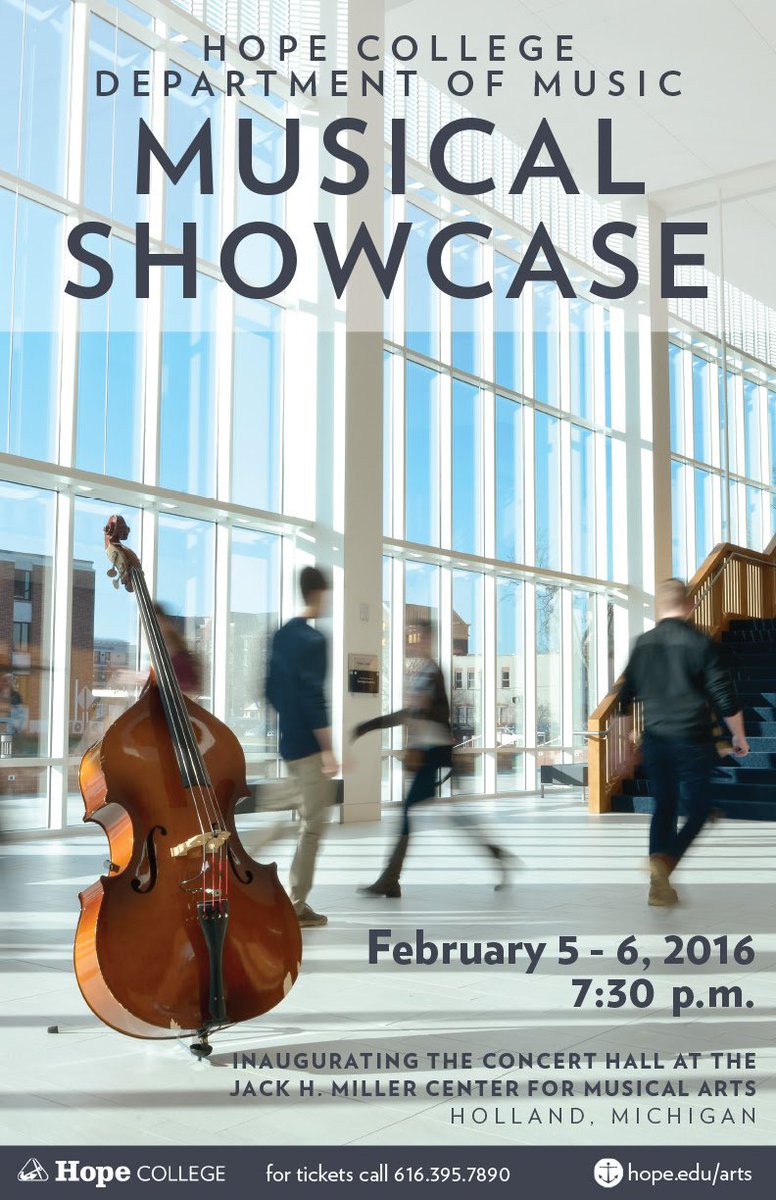 These annual recitals have been given in Grand Rapids at Devos Hall. This year they are doing them locally at the new Musical Arts auditorium. It seems odd to me that they charge for these here since they involve students both as soloists and as ensemble participants. It’s even odder to me tonight that they are charging for a faculty recital by Andre Le, piano, and Hew Lewis, organ. [Note added later: This is wrong. This recital is next Tuesday. Tonight’s recital is probably a repeat of last night. They are, however, charging for next Tuesday.]

I begin to suspect that the purpose of these recitals is to reward (attract?) donors.

I think tonight that the floor of the hall is reserved for free seats for donors or “friends of Hope.” Students and other plebians can pay $10 to sit in the bad seats. I could be wrong about this because I haven’t been paying too much attention.

It strikes me as odd for a college to charge for this sort of thing. I see us at a time when the arts need support and exposure. I feel the same way about choral and organ music. Maybe it’s a combination of old man crankiness and weakness from being ill, but the whole thing leaves a bad taste in my brain. 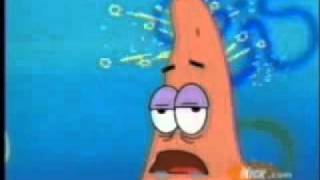 Last night around 3 AM I found myself downstairs searching for my current composition notebook. I had awoken and for some reason had some ideas. Usually when this happens I can convince myself that in the morning they will be insipid and there was no need to get up and write them down. Not so last night. More evidence of illness? Both my weigh and my blood pressure have plummeted. Nice. I guess the way to get healthy is to get sick, eh?

Eileen was kind enough to check out a book for me at the library yesterday, Shakespeare’s Kitchen by Lori Segal. I have been taking advantage of being bed bound to stay abreast with all my reading. This book is a good addition to my current list because it is engaging and not too hard to read.

Besides that I have been reading Virginia Woolf, Yukio Mishima, Samuel Beckett and Salmon Rushdie.

Yesterday I reached a section in Rushdie’s Satanic Verses which reminded me a great deal of Ayatollah Khomeini. 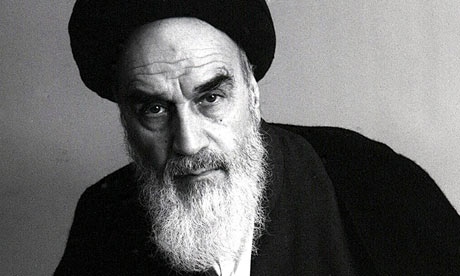 Quite abruptly Rushdie changes his story from the main characters introduced so far to an Imam living in exile in Great Britian. The picture he paints of the Iman is, of course, far from flattering.

A little googling reveals that Rushdie has admitted that Khomeini was the model for this character. It makes one wonder if Khomeini’s subsequent fatwa was influenced by this section of the book as much as the sections which tell stories about Muhammad . 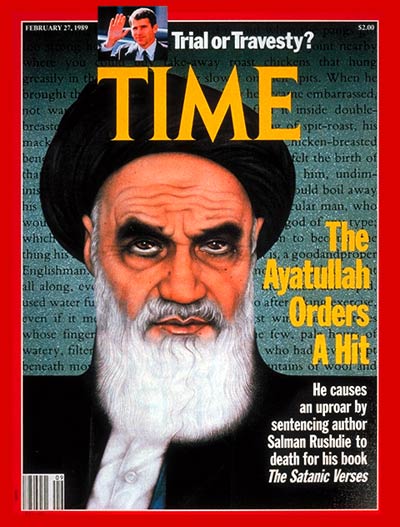