The following articles are among the ones that caught my eye in today’s New York Times.

“I know what happens in a country when you donâ€™t teach history correctly…. Itâ€™s insane not to teach your children the truth.â€

This man is Michael Honda. He’s a Congressman from California. He was a teacher. Now he is a Congressman who stands up for what he believes in. His family was sent to the Japanese interment camps. His wife is a survivor of Hiroshima. Read the article, “A Congressman Faces Foes in Japan as He Seeks Apology” by Norimitsu Orishi 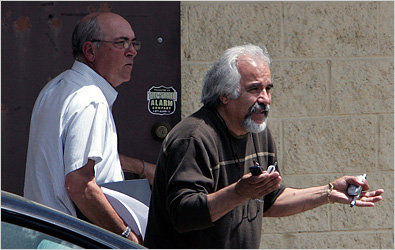 In the story, “A Father’s Pain and an Empty Pizzeria,” Richard G. Jones tells the story of the father of the accused terrorist who scoped out Fort Dix when he delivered pizzas there. The father is now ostrasized by the locals who used to patronize his pizzeria. They shout epithets. So the father has put up a sign, “Under New Management.”

So the story is about hate and fear. The response is to put up a sign that isn’t true. Hate, fear and lies. 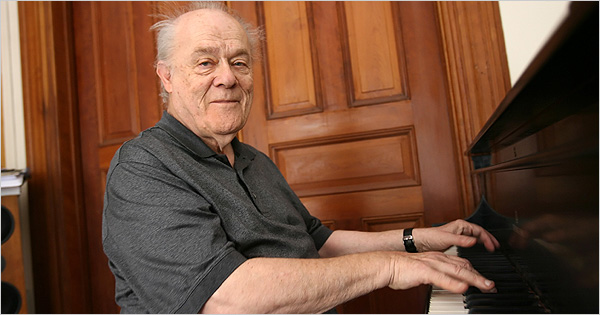 Finally, Charles Rosen is the subject of “At 80, He’s Hardly Done Talking or Performing” by Vivien Schweitzer. I admire this man very much. I have read most of his “The Romantic Generation” and also other works by him. He brings a performer’s insight into musicology.