I was  up early this morning typing in some reading notes on a book I want to return to the library soon and the phone rang. Lately a call at this time of the morning is related to a crisis with my elderly mother living in a nursing home. Not so this morning. It was daughter Elizabeth calling from Beijing. She was off work and marking time until going to a “drink and draw” session at a French restaurant there. We had a nice chat interrupted only by the usual glitches of Skype on a cell phone. 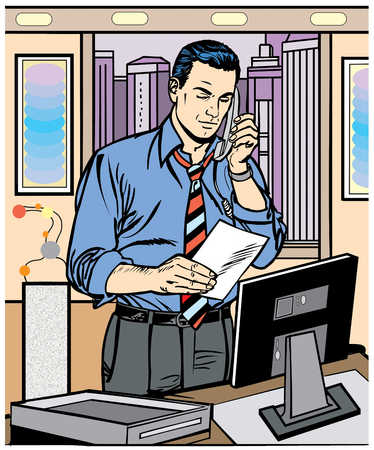 I hung up, got dressed and drove up to my doctor’s office and had blood drawn for my semi-annual physical tomorrow. I think I insulted the person who registered me. After she slid a pamphlet about my privacy rights under HIPAA across the desk indicating I didn’t have to take it, I began questioning her about the benefit of having a bunch of health care providers under one roof (Spectrum Health).

Apparently there’s none, but she was sorry to hear that I found my and my mother’s health care providers there sort of fumbling around and not seeming to connect very easy.

The HIPAA is what brought to my mind. Oh well.

I even experienced further evidence of the general inefficiency of this building this morning. When the nurse called my name to take my blood she noticed there were other people sitting in the waiting area. She asked if they were waiting for blood draws. One person spoke up and said that he was. She said he should register. He said that he had. I followed her into the cubicle and she immediately checked her computer for the guy. As she was looking he popped up. She called through the curtain to her fellow blood drawers that the guy was there now. After pissing off the young bureaucrat who checked me in, I didn’t comment.

I discovered that another of my liturgy texts has been updated. 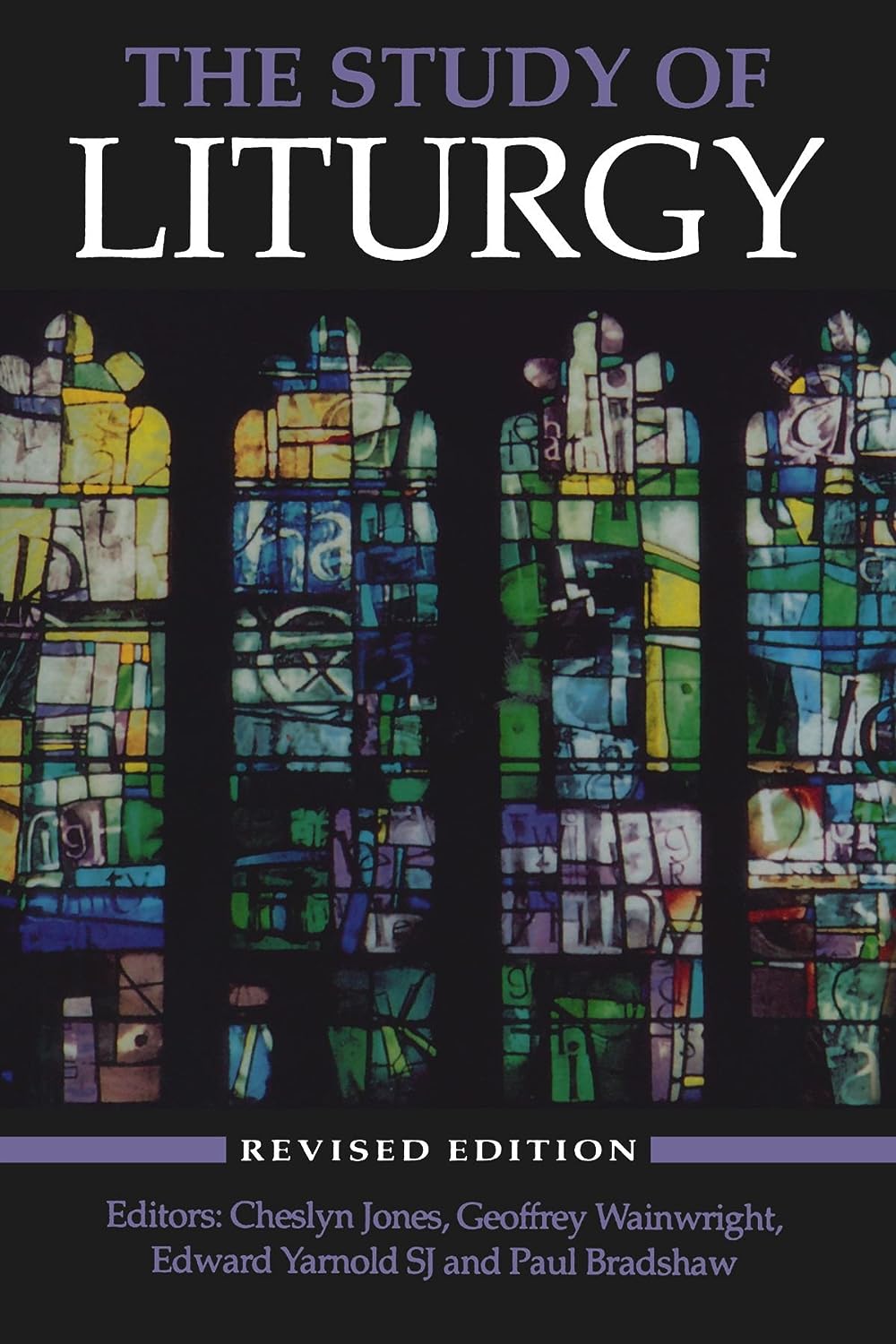 I do not regret pursuing a degree in liturgy. Hell, maybe I couldn’t even do it. The head liturgy dude at Notre Dame when I was there (Mark Searle) didn’t want the music students to take liturgy classes until they had a bachelors in theology. I know that I would never pursue that. But at this stage of my life and work I am interested in getting slightly updated in the areas of liturgy I studied and now work in. My present boss, Jen Adams, has made it clear that she values my private liturgical and collegiate comments as much as she values my musical skills.

At the same time, I am also grateful that I didn’t attempt to pursue a degree in music theory. I was thinking of this while reading Charles Rosen’s lovely debunking of motivic analysis in music. This was something I enjoyed doing and studying. I believe it was the clarity of my undergrad work in motivic analysis that led Dr. Richard Parks to offer me a Teaching Assistantship in music theory at Southern Methodist U when he took over the music theory department.

Rosen’s essays in The Frontiers of Meaning all ponder the lack of clear lines between nonsense and meaning in music. It is interesting to hear him poke little holes in traditional understandings of music, its meaning and its importance.

I close with an example.

“It is only too easy to produce uninteresting triviality by finding similar or identical motifs in unrelated passages, particularly in tonal music … the final step toward nonsense is taken by attaching significance, and sometimes even very specific referential meaning, to largely unrelated recurrences.”