Two men are in our basement removing asbestos. Beforehand they came upstairs and taped shut all the registers on the main floor. Then they taped off the basement door. Eileen is upstairs working on her loom.

Yesterday we drove to Grand Rapids to see the movie, “Sorry to bother you.” I admit I was disappointed. Some of the best scenes were the ones in the trailer. The movie itself didn’t seem to me to hang together very well. I liked some of the music. Anyway, the main deal was to get my lovely wife into an air conditioned space since she is wilting in the heat. We had the air conditioning fixed in the Alero so the ride back and forth was also good for her. I am enjoying our new (to us) Roku. My brother gave it to us and helped us get set up on it. It’s a bit embarrassing how the simple fact of making it easier to access increases likelihood that I will use something. We could access any of the things that are on the Roku via a computer browser. However, the dang remote controls seem to make a difference in how willing I am to sit down and watch TV. Thank you, Mark!

Vacation seems to be going pretty well. I’m not losing weight, but my blood pressure has subsided for several days now. The work on the house makes it a bit less relaxing. But it’s worth it to get things going so that Eileen is happier.

I typed some more of my Dad’s sermon anecdotes into a google doc this morning. Once I get enough into this doc, I will share with the fam.

“Some of my fondest memories are of high school years, under the tender nurture of a loving father. I recall when guests would come to the house, my father would call me to meet them. he would introduce me to them as a pal of his, and I would be included in the conversation AS A PERSON. Dad took time off from his busy schedule for us to go fishing together, out at Carvin’s Cove, where we would chuckle at fish that would bite even on gum-drops when they got hungry. Together we laughed with an old-man who whipped his fishing line out of the water and hooked himself in the seat of the pants. The old chap was hard of hearing, and didn’t know he was talking out loud as he said, ‘Dag-nab-it, next time I’ll leave my pants at home.’ Somehow, we didn’t laugh AT the old man — we laughed WITH him… I was treated as a person … by a real person  … my dad.”

(Margin note: Nicholson, the name of a mentor of my Dad)) “You learn to walk with od, BY SHYING AWAY FROM SELF-EXALTATION. *One of the greatest men in prayer that I have ever known was leading a group of us in meaningful worship. Through his ‘shepherding’ we had experienced God, and several in the group praised him. ‘We love to you hear you pray’. His face was one of painful and soul-agony when he replied, ‘your compliments are a danger to me. Jesus said, to whom much is given, much will be required.

“THINGS ARE OFTEN DEVASTATING TO THE HUMAN SPIRIT

This past week, Mark and I were watching a TV show about the treasures of Bolivia…. The churches there, and the wealth of gold and jewels placed in these churches by people of the past…expressions of worship….And Mark commented that this announcer was following a typical American pattern…This object was valued at so many millions of dollars…that one so many thousands….’Americans think of values in dollar and cents’ Mark said. The fact that here were things of beauty…art beyond any measurements of worth…gifts to the Lord by people who wanted Him to be FIRST in their values…THESE FACTS WERE LOST IN $ and ¢ …”

Man the news is insane. I’m hoping that Trump has shot himself in the foot with his behavior at Helsinki. I haven’t seen anyone compare it to the Neville Chamberlain debacle, but it pops into this libtard’s mind. I looked at Brietbart’s coverage. They zeroed in on comments made on MSNBC by Jill Wine-Banks comparing it to Pearl Harbor or Kristolnacht. It is typical of the right to look for extreme stuff to react to. No one was killed as a result of Trump’s idiotic behavior yesterday so these are weird comparisons. I examine right wing news coverage regularly and am amazed at how important to the coverage are the people with whom they disagree. Reading some comments on this article makes it clear that many people on the right and Trump are convinced by this kind of approach and think people they disagree with are mentally ill or worse.

Well the workers are done, have cleaned up the mess, and have been paid. Onward to installation of the furnace/AC on Thursday!

Trump caved spectacularly to Putin. Here’s what might happen next – CNNPolitics

I love the interwebs. I was reading Peter Williams this morning and he was listing off Bach works with beautiful themes. He mentioned the one linked above. I didn’t know it, but now I have played through it. Cool.

The death of truth: how we gave up on facts and ended up with Trump | Books | The Guardian

I think this is an excerpt of a book being released today. 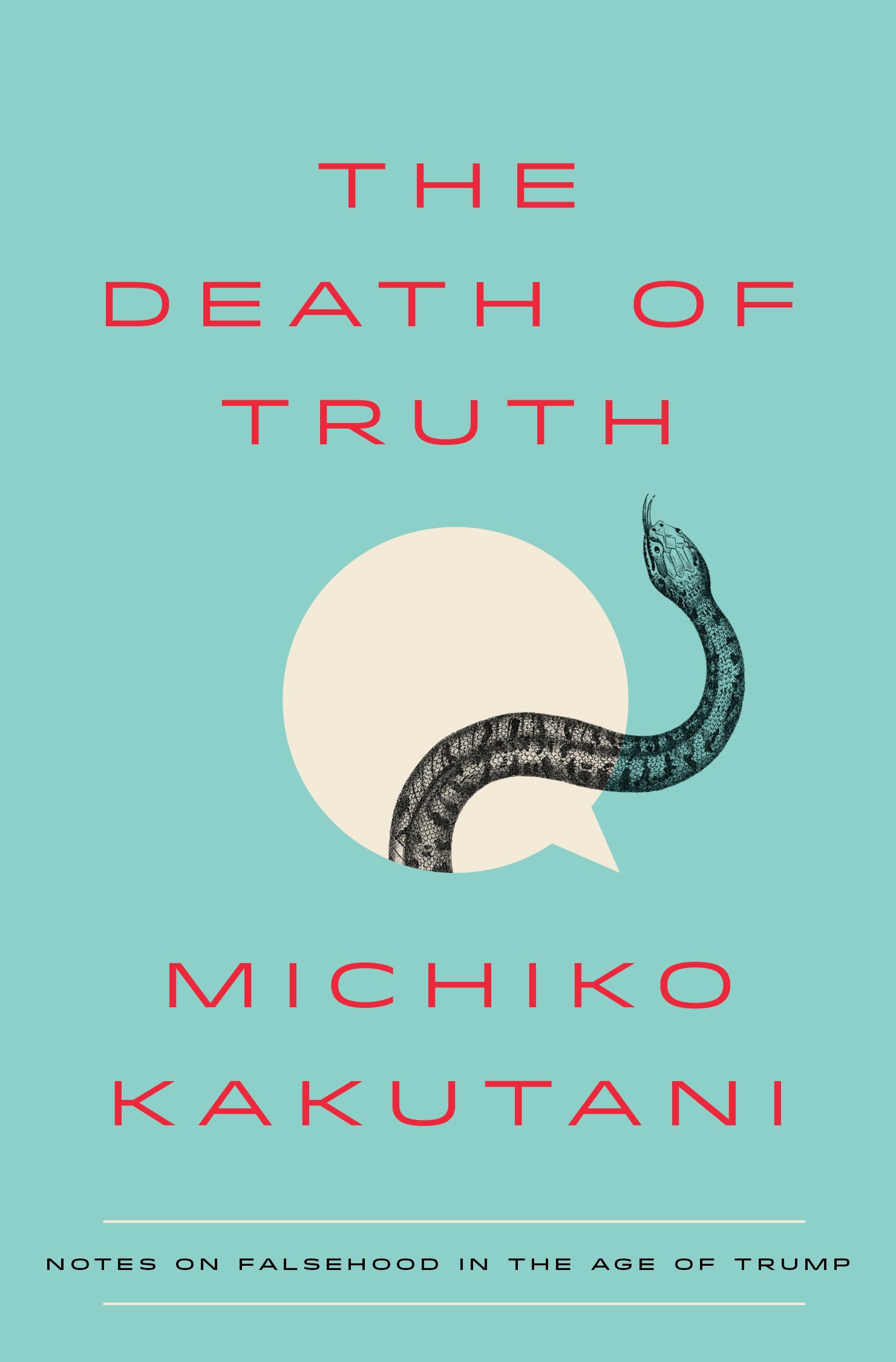