I finally slugged my way through the final pages of this tome yesterday.  I haven’t forgiven the author for having two very repellent narrators in his gallery of four of five that tell the story. The story itself could have been an excellent novel. 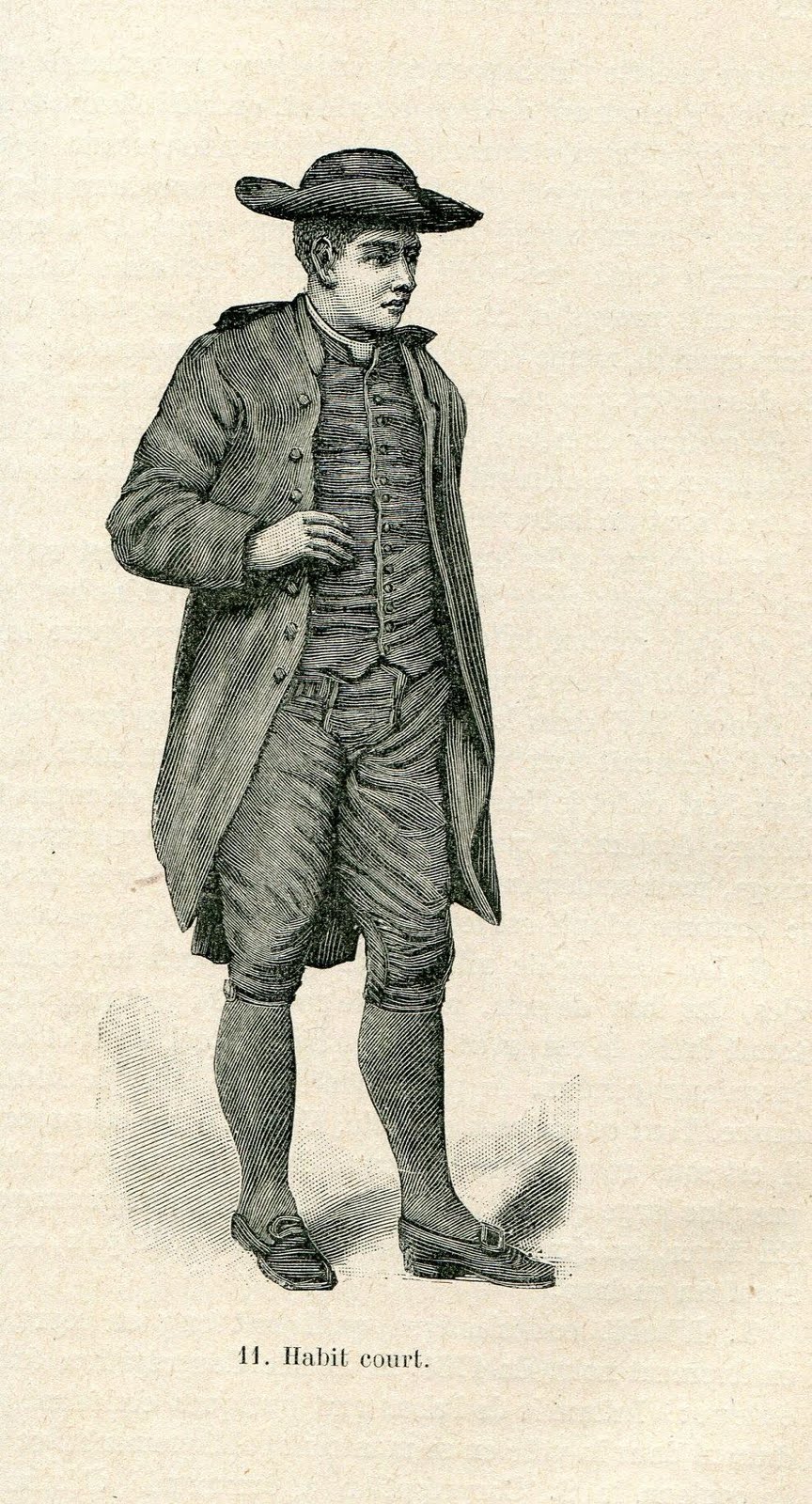 It has to do with an Italian (secretly a  priest) who traveled under his brother’s identity as a nobleman to England. 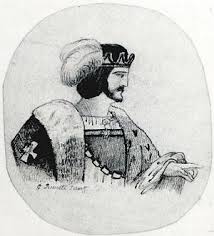 This priest comes into contact with many historical personages and historical events.

The Italian is present at experiments with blood transfusions and rubs shoulders with philosophers and interesting people in Oxford including Christopher Wren who apparently actually was connected to early experiments of this nature.

The other interesting character in the plot is called Sarah Blundy. She is a blend of Anne Green, a real person who was “hanged in Oxford” around this time, and a fictitious sort of mystic and seer.

I think that Pears had the material for a good novel. He certainly showed that he could write such a novel in his superior second book, Stone’s Fall, which I read first.

In this book, he sustained my interest in the characters through the entire story. In An Instance of the Fingerpost by the time the final denouement arrives (on p. 683!), I just didn’t care.  He hadn’t created the interest and suspense of his second novel. Plus this particular plot climax (there are several) was the historical fact of King Charles’ secret conversion. I’m sure there are readers who would be aware of this.

I don’t recommend the first novel, but continue to think that Stone’s Fall was a good read.

I emailed this link to my wife who has an interest in accurate use of facts and statistics. It makes clear what 47% in the recent hubbub actually means and its connection to real statistics.

During my brief tenure as a college adjunct teacher I was assigned a music theory text by this man. Subsequently I looked him and his music up. He was pretty interesting. Maybe I’ll check out more of his compositions. This obit describes some pretty interesting stuff. 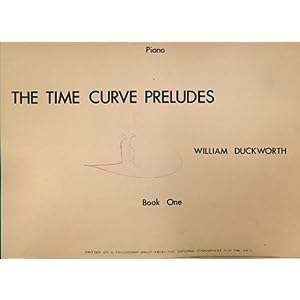