I think David Brooks is onto something when he suggests that Americans are reacting to the current government with distrust not reactive conservatism. Posted yesterday: “Politics in the Age of Distrust” by David Brooks, NYT Link. Mark Danner (link to Markdanner.com) writes a fascinating synopsis of the history of Haiti in his NYT op ed piece: “To Heal Haiti, Look to History Not Nature” [link]. I was aware of some of this history but certainly not all of it.  Here’s a link to audio of interesting people talking about Haiti and what is happening right now. 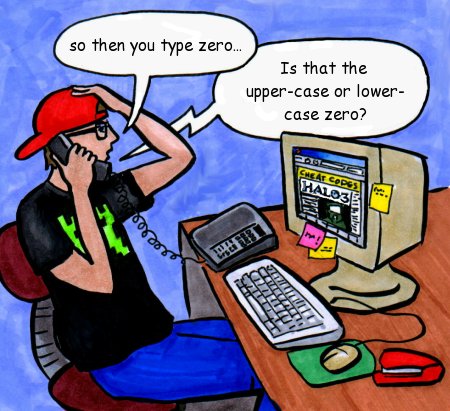 On the phone last night, a young tuba player matter-of- factedly requested my email address in the same tone of voice usually used to request a phone number. I like this. Unfortunately this is not necessarily an age thing so much as a literacy thing. Recently I wanted to send a PDF to a high schooler. She confessed that she would not be able to access it. I wasn’t sure she knew what the heck I was talking about.

This sort of leads to a quote I marked in Kathryn Davis’s interesting novel, “The Girl Who Trod on a Loaf” last night:

“It used to be that children believed in ghosts, but modern children are too smart to be taken in by such nonsense; they’ve watched enough television, seen enough movies, to know there’s nothing more to this world than what meets the eye. The eye, that coolest of organs, opaque and calculating. Who needs a window to the soul when it’s generally agreed that souls don’t exist?” Kathryn Davis, The Girl Who Trod on a Loaf

As I ponder the recent victory of Scott Brown in Mass, I think about what is happening to our public rhetoric. For me, coherent rhetoric goes hand in hand with civic action and responsibility. This is kind of an American orientation.  Jefferson’s strong words about educating people and they will govern themselves affect me deeply. Learning is important to societal survival. We are deep in the throes of a total erosion of ideas and public discussion. Demonizing those we disagree with, distorting our own positions to score points, hiding our true motives and associations, and utilizing cynical techniques of crowd control and propaganda seem to be the order of the day.

This is one reason, despite his many missteps, I continue to have hope for Obama’s leadership. I don’t think he is the King of America.

Just someone who seems sort of rational and eloquent in a niche of power. Not as big a niche as many seem to think. He is only one man. He does reflect the situation much more than he is able to shape it.

I close today with this quote from Menard’s “The Metaphysical Club.”

“A  great nation is not saved by wars, [William] James said; it is saved ‘by acts without external picturesqueness; by speaking, writing, voting reasonably; by smiting corruption swiftly; by good temper between parties; by the people knowing true men when they see them, and preferring them as leaders to rabid partisans or empty quacks.”  from an 1897 speech William James made when the Commonwealth of Massachusetts erected a monument to Robert Gold Shaw on Boston Commons. The Commonwealth of Massachusetts giveth and taketh away, eh? Shaw was a Civil War hero.