Yesterday, I linked in this article on Facebook and complained about it. Artist Arturo Di Modica is suing Random House for using a photograph of his famous piece of art, the Bull that sits (sat?) in front of the NY Stock Exchange. I flippantly and typically a bit incoherently commented

Why do makers think think they own stuff? If you want to “own” it, don’t look for audiences.

A couple of my maker friends too umbrage and rightly so. Here is my response:

In response to your comments, I thought I would try to summarize some of what I think about this stuff of copyrights, arts and music. (FB allows longer responses on these “notes.”).

My understanding of the area of copyrighted versus free information and objects seems to be concerned with two areas: That’s what I meant in my equally terse comment about the original purpose of U.S. copyrights. The concept was to protect ideas long enough so that the living breathing originators of the idea would be motivated by the fact that they could be the sole owner of the rights to the idea for a limited time.

But on the other hand, in a way, time has sped up. Information (and the arts I believe) desperately want to be free. Not free of cost, but free to flow to audiences and other makers.

One thing that influences my thinking about this is that ideas and art do not exist in a vacuum. They are always built on context, history and the common conversation going on between brains. In the instance that sparked our exchange, Di Modica made the sculpture, but he did not invent the medium. Nor did he invent the idea of making a statue of an animal. Nor the idea that place is important to the piece. And on and on.

What was original about his work? I think ultimately I decide it doesn’t matter that much as long as the idea is interesting (edifying?) to him and others including myself

Right now we live in a time when the basic metaphor of money defines much of how people in the West see everything in life. In the case of the arts, this has helped emphasize the comodification of beauty and ideas. Also the reification of them [ Reification is “a fallacy of ambiguity, when an abstraction (abstract belief or hypothetical construct) is treated as if it were a concrete, real event, or physical entity. … from http://en.wikipedia.org/wiki/Reification_(fallacy)“] 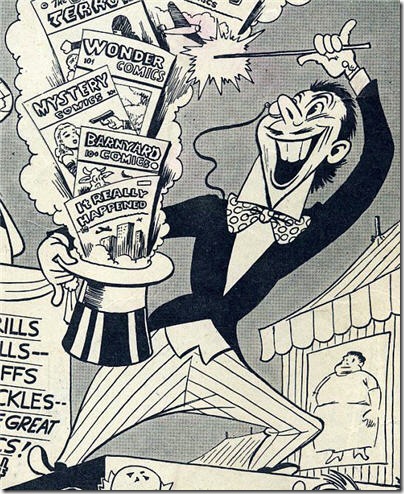 On the other hand there are other ways to think about art including the concept of gift. I won’t elaborate more than to say that Lewis Hyde has explored this pretty thoroughly in his book (which I am a third of the way into) called “The Gift: Creativity and the Artists in the Modern World.”

So, I don’t want to steal your art or De Modica’s statue. But can I take a picture of it? Can I use it in a discussion on FB? If I write a book about another related idea (like Random House) do you own the ensuing images created by the photographer?

I really don’t know the answer to these questions. But I do think about them quite a bit. Consequently I try hard to avoid breaking copyright laws that I don’t necessarily agree with and tend to use software that is free or I have purchased.

blog p.s….. I guess I’m pretty unscrupulous about linking in pics to my blog. ah, the inconsistency! 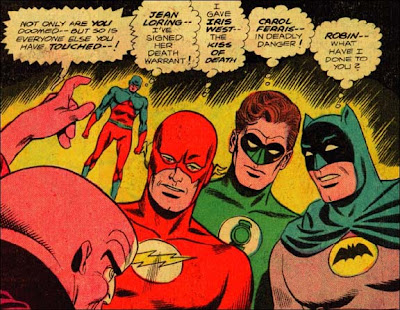