I was very satisfied with my performance of Saint-Saëns Prelude in B yesterday. Unfortunately, it was pretty much lost. Eileen said she tried to concentrate and hear it but was distracted by the loud conversations of the adult acolytes. I didn’t notice this so much as the loud static over the PA system during the first moments of it. 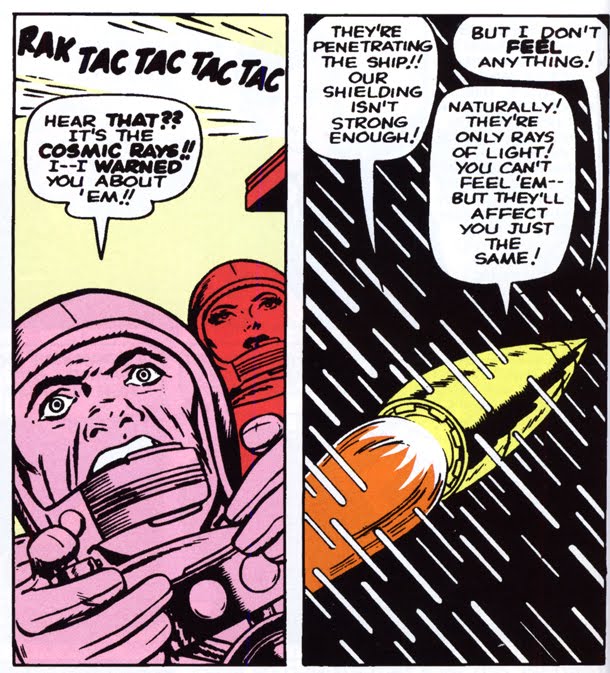 But I mustered my concentration and nailed the dang thing even no one (except Eileen) noticed that I was even playing.

The challenge for me was that in my rehearsals the week prior I couldn’t get through my first run through without a silly mistake. A brain fart.  After that I could play it without mistakes. But it seems that I couldn’t get my concentration to quite come up to snuff on the first play through.

Mind you, I do all the stuff about rehearsing weak sections multiple times until they come out with ease. But something about being at this stage of learning the piece seemed to always produce the pattern of a mistake in the initial run through. My strategy yesterday was to get to work early enough to do a run through. I did and it seemed to work. We performed the Solo Soprano/Cello Saint-Saëns piece very musically. The piece is weirdly title, “The Heavens Declare.” I figured out this is an allusion to the piece from which this movement is taken which is a big setting of Psalm 19 for soli, choir and orchestra.  The words in the movement are only “Thou, O Lord, art my Protector, Thou, O Lord, art my Redeemer.” I was very happy with the way the singer and cellist took to my suggestions to make our interpretation more musical.

I thought we sounded pretty good. Unfortunately, the secretary omitted a line of the second communion hymn. I felt foolish that I hadn’t run through it before the service and caught it. Instead I was taken by surprise. I could almost hear the missing line but didn’t get it until the third verse when Laurie (the soprano) helpfully put the music in front of me. Embarrassing. The hymn was “Blessed Assurance.”

And of course people shouted to each other as they were quickly leaving  during my postlude which I played pretty well but not as well as I played the prelude.

It was kind of big piece replete with a flashy pedal solo. I associate this sort of lack of interest with the lack of general literacy and manners in our society. Also I do think of myself like movie music at church. By this I mean that the music is important but often people don’t notice it. And nobody stays to hear the music behind the credits. 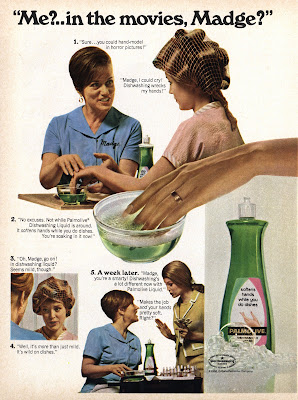 Your Brain on a Magic Trick – NYTimes.com

Funerals Remain a Segregated Business in the South – NYTimes.com

Kristoff continues to offer an alternate view of reality. Shhhhhh. Don’t wake up the public.

When My Crazy Father Actually Lost His Mind – NYTimes.com

This article is wrenching. Using her own experience with her father and those of others, the author describes the holes in the mental health safety net.

Used in a piece of art. The artist claims he had permission to take it. Now the indigenous people are concerned the cosmos is not a happy camper and it needs to be returned.