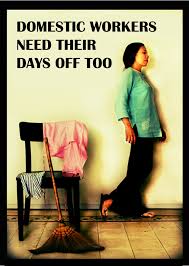 I used to like to take Mondays off since Sunday is a work day for me.  I often find that playing church leaves me drained and feeling particularly vulnerable.  So the next day is a good day to gather my wits and resources.

Unfortunately, yesterday was not one of those Mondays.

I got up and grilled veggies for the staff luncheon.  I have been thinking of doing some veggie grilling as zucchini, eggplant, and mushrooms age in my refrigerator.  I had stupidly agreed to both a staff meeting yesterday and also meeting with my boss prior to this.

My boss has been encouraging the staff to do social things together like stay after the meeting and share some food. I think this is a good thing. Plus I like to prepare food.

I managed to get all this done before my meeting with the boss.

She and I had a good meeting as usual.

The staff meeting was quietly salutary for me.  We spent the whole meeting seated around a table with a huge screen of the church’s google calendar. Both the boss and I had laptops.

Calendar is something I have been talking about with this group of people since our first staff meeting several years ago. I first introduced the idea of a master calender.  And then at this same initial meeting (at least I think it was this meeting) I mentioned the google calendar. There was so much resistance to the google calendar that one staff person got angry at me about it at this first staff meeting. 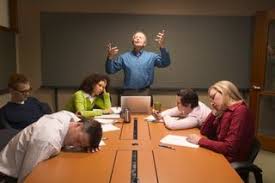 This concept seems difficult for people sometimes. I found it especially gratifying to see my young boss grappling with and effectively using and understanding this calendar. I also think the secretary is getting up to speed around the concept as well as some of the other staff.

I came out of grad school like a bat out of hell.

Eileen and I chose a small college town near her family to live. I accepted a position at the local Roman Catholic church as full time church musician. During these years in the late 80s and the 90s, I did a lot of leadership stuff. I read tons of books on interpersonal relationships, psychology and leadership. I taught. I connected with colleagues and learned a great deal.

Imagine my surprise this morning when browsing the latest mailing from Zingerman’s Deli in Ann Arbor and discovered an entire two page article about Servant Leadership (N.B. the online version seems a bit different than the one they mailed out in their brochure….. at least it has a different quote at the beginning of the article.). 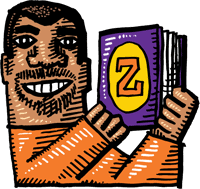 Greenleaf was one of many authors I read during the last century. Inevitably I had to read a lot of business people because they were discussing ideas I was working on like leadership, accountability, and effective use of time and energy.  I read a lot of sociology because the population I was dealing with was changing. 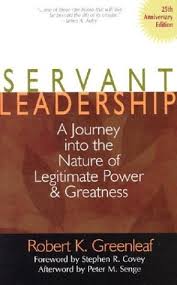 I thought Greenleaf was one of the better business books I ever read. Basically he talks about the responsibility and good sense of the business community conducting itself as community leaders. Since then I hardly meet any business people who have heard of, much less read him.

So it was a pleasant surprise to see Zingerman’s (which I know gives workshops in effective small business practices) endorsing these principles.

I finished off the day giving the kitchen a pretty good cleaning. Eileen has a contractor friend coming in today to talk to her (and me) about refurbishing our house a bit. I thought it might be nice if he could actually see the counters in the kitchen. I also scrubbed the floor which badly needed it.

Two Saved From Drowning in Stuck Elevator on S.I. – NYTimes.com

These guys couldn’t get the door of an elevator to open. So they started going from floor to floor to see if they could get the door to open. Then they decided to go the basement. Bad choice. But they made it.

A Novel Updated, for E-Book – NYTimes.com

I love the idea that technology makes it possible for continuing radical revisions of a book. Very cool.

An article about a bibliophile who assuages her grief with her obsession. I’m very attracted to this. Her blog: http://www.readallday.org/blog/

Shakespeare on the Subway – NYTimes.com

We used to call this sort of thing Guerrilla theater (as in Guerrilla warfare).

1 thought on “some cool bean moments”