Kirchner in Joyce’s Kaleidoscope begins his discussion with book IV and suggests that this is a good place to begin an understanding of the Wake. Oddly enough this is exactly what I did this time when attempting to read Finnegans Wake. The main woman character, ALP, begins a morning musing about herself, her husband HCE and the river Liffy who is of course also herself in the book… all rivers running is the main feminine symbol and representation in the Wake. So I stumbled onto a way that another reader recommends. How about that? 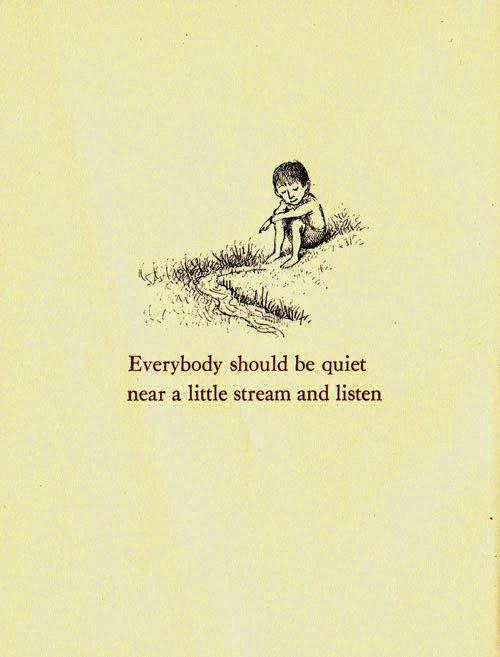 I ordered my own copy of Kirchner and Campbells’ Hero with a Thousand Faces. Although Campbell’s book was published in 1949, I found references in the footnotes for articles written in the 90s (after his death). This editorial addition was not clearly attributed. The editors of the series are named, but it’s not clear where these additions came from. Nevertheless I am happy to get them. I reread the first chapter in the library copy just so I could carefully read the footnotes some of which I had skipped in my ecopy.

I find it perplexing that I was the only local musician in attendance (or at least that I recognized). Her recital purported to be a part of a recital series presented by St. Francis de Sales. However, the musician from St. Francis was not in attendance (as far as I could tell…. I’m not 100 per cent certain I would recognize him). And no one introduced the concert. Local weird shit.

Rhonda and the two French Horn players (Greg Bassett and Lisa Honeycutt) played well. I think the program was a bit long. I count 24 movements (and this is not counting the separate variations  in a couple of the pieces). This is a lot of music. I also think it would have been interested to have fucked with the order and made it a bit less like an academic recital and more like an interesting concert.

These were separated by 3 pieces. I think it was an opportunity to put the “musical flowers” closer to each other, maybe even interpolating the Frescobaldi in the middle of Cooman’s movements.

I especially liked the “Suite for Two Horns” by Telemann. This would have made a good ending choice.

Anyway, all the music was well played and people who chose not to attend missed a good one however long. 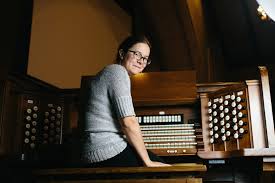 Mardi Gras Chase in the Bayou Ends With Gentle Lashings, and Prayers – The New York Times

This is so weird. Religious people make me crazy.

The Year of the Angry Voter – The New York Times

Jennifer Finney Boylan makes a good point. We need forgiveness, not anger. Also, what about all those angry religious types some of whose faith says anger can be a sin?

This is a big deal!!

You know that thing I said? About women not supporting women going to a special place in hell? You need some context.

Following up on Kitchner’s ideas about Finnegans Wake and Joyce’s other work having strong connections with the music in them, I found that there are a couple of CDs where recordings of pieces are pulled together. They’re on Spotify.