It’s not unusual for me to decide to get out of bed after being annoyed at what I am listening to on the radio.

This morning a report suggested that eleven years ago (!) there existed  common cultural referents to allow a united sense of identity to emerge.

Now not so much. The examples (actually they were the lead information) were Seinfeld and the winner of American Idol.  [link to annoying story…. audio supposedly available after 9 AM this morning]

The idea was that Seinfeld held us together because so many Americans had watched the show that they got the jokes and references. Now fewer watch American Idol.

I wondered why this annoyed me.

I think it was because it was obvious the woman who had written and/or narrated the piece hadn’t really thought much about what she was reporting on.

She did suggest the absence of a common cultural referent like Seinfeld made it harder to create a united sense of purpose in the society. 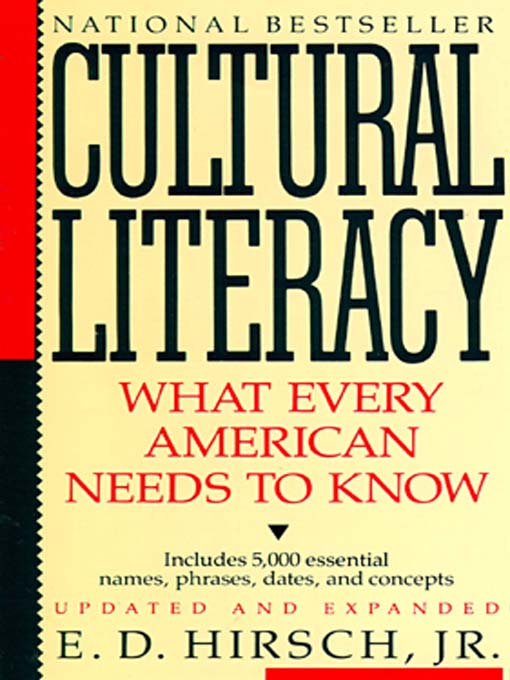 I doubt if she had heard of E.D. Hirsch’s idea of “cultural literacy.” He published back in the stone ages of 1987, two years before Seinfeld even began to air. Even then it was obvious that he wasn’t trying for a deep insight, just some observations about what common notions were  needed for one to communicate well to others in U.S. society.

Further, the idea that there is a system of thinking about meaning (semiotics) may never enter the brain of the people who made the annoying report that got me moving this morning.

I sometimes think of these kinds of ideas as resonance and context. It is difficult for me to believe in the mirror that radio, tv and other sources of information seem to hold before us these days.

Are we really so shallow that we do not detect the false comparison of a story (Seinfeld) to the marketing ploy referred to as American Idol. Not that Seinfeld is sacrosanct or terrible significant. It’s just that narrative always beats shallow commerce. 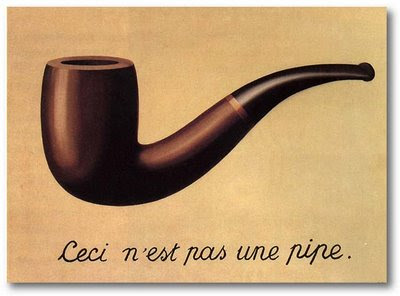 Reality shows viewed from afar seem to be more unreal than real. (Viewed from afar because I’m not sure I ever watched one all the way through). I suspect they are the Gong show of my youth writ large.

Like the dancers of the marathon in the movie, “They Shoot Horses, Don’t They?” the contestants  are locked into a false story of humiliation and simple carnival-like lies.

This is the cultural referent that the narrator of this morning’s reporter is suggesting we lack? God help us. Surely we are not the shallow simple people that politicians and TV pundits and NPR radio report announcers seem to think we are.

What about the idea that each life is a life of genius worthy of reflection?

That there is a common humanity that draws us out of our simple mundane narcissistic  tendency for the easy way out and toward our better selves, our bliss, our daemon.

I think this is what Joyce is pointing to in Ulysses by enshrining the common hero of Leopold Bloom and having him lead the arrogant image of youthful preoccupation with the artifice of culture, Stephen Dedaelus, to a deeper insight into living.

This may even be a basic insight of much human art: to draw us from the shallows of selfishness and stupidity into the larger realm of historical human community and beauty and truth. I know that in addition to being very interested in what music and art is being created now, I still am drawn into the world of the previously created…

I increasingly think that the world of ideas and words is important to realizing any sort of human potential. Of course it’s not the only way to be human. But if we discard systematic thought in favor of image and only the spoken (or viewed) word is important, we will need to return to a deeper use of our memories in order to think thoughts and live lives that are not advertisement shallow.  I think that the human will persist whatever the context. But I admit to an unreasoning belief in the individual and his/her worth and capacity.

The evil and dishonesty that we all must confront is most of all that which is inevitably in ourselves not our neighbors.

Puts me in mind of Martin Buber’s ideas of I/Thou or even Christ’s deep belief in people’s potential.

Heavy thoughts for this early in the morning,   I guess.

0 thoughts on “soapbox on the shallow”