I scheduled too much yesterday.

Not all of it was in my control but some of it was. At 5:20 or so, Eileen called me at church. I was at the organ working on my postlude for this Sunday. I was exhausted but thriving on adrenaline and sheer willful discipline. She wondered what was taking me so long since I had been there since after my 2 PM Ballet class. She was showered and ready to go out to eat. I told her I would quit and come home and we could go out before choir rehearsal.

At this point in the day, I realized that I was beaten. One of the things I scheduled badly was working on choosing and reproducing anthems on the same day as a rehearsal, classes and meetings at church. And of course I tangled with the copy machine, fucking up one of the two sided large ledger pages of one of the anthems. Rehearsal went alright despite my fatigue and the choir’s usual behavior. It is often like herding cats. I tried to end rehearsal with a lighter moment, inviting singers to grab a percussion instrument and experiment with singing and playing my Jazz Mass. Several people left, one of whom also arrived late. But those that stayed to the bitter end seemed to be having fun.

I was thinking about George Eliot this morning and the fact that she published 12 books of poetry. I don’t know her poetry. She was the author of the text of the anthem last Sunday. Here’s a link to the poem from which the composer took the words of the anthem. I think it’s a good poem, but more on that later. 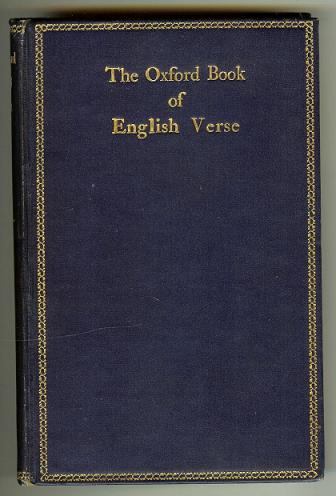 I pulled out my beloved Oxford Book of English verse. No poems by her there. “Didn’t make the cut” I said to myself. Then I looked in another anthology. Nope. Finally I turned to my Father’s multi-volume Anthology of the World’s Best Poems.

This is a treasured item in my poetry library. My Dad’s Dad and Mom gave it to him on his 24th birthday in 1953.

Markham, the edito,r was surprisingly dismissive of Eliot as a poet: “…. though possessed of great intellect and sensibility, [Eliot] is not, in respect to metrical expression, a poet.”

Harsh words, dude. Then I looked and discovered that the only poem in  the anthology was “O May I Join the Choir Invisible!” linked above. Markham does say that this poem is good enough to be worth all the rest of her poetry and quotes another dude named Stedman: “it is the outburst of an exalted soul foregoing personal immortality and compensated by a vision of the growth and happiness of the human race.” 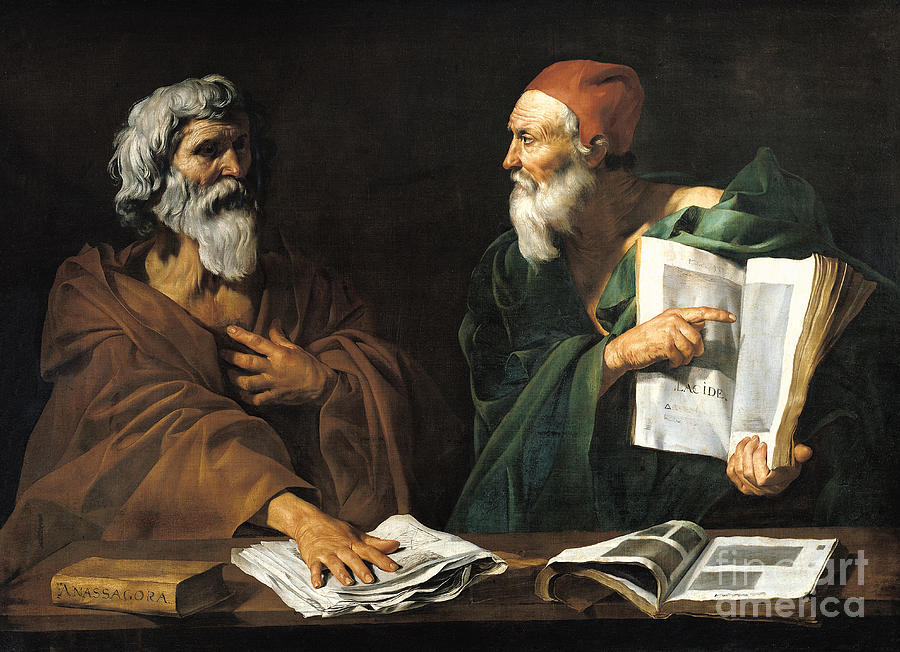 I then reread the poem. Hmm. I don’t think I understood this poem until this morning. It seems to be about one of my favorite topics and that is the communion one can have with fine minds of the past in books and music. Cool. And an excellent topic for an anthem at Eucharist in my opinion. I wonder if anyone else at church noticed this meaning. I know one of the tenors told me he clicked on the link I sent the choir and read the poem. He did look at me kind of funny, but he does that.

So today’s links come from footnotes to Shirley Turkle’s Reclaiming Conversation. This 2009 article is already talking about how friendship is affected by social media.

At Harvard, Rowan Williams lectures on the paradoxes of empathy | Harvard Mag

I looked for some lectures Rowan Williams did on empathy that Turkle quotes from. I am ready to reconsidering the concept, empathy. I began to value sympathy more than empathy after listening to Friedman talk about both concepts. Empathy in his view (from last century) is “with, at, in another’s passion, feelings (pathy)”

Whereas sympathy, is “together, alongside, another’s feelings, passion”

The distinction is critical to his concept of non anxious presence. But Turkle has me reconsidering. I’m probably going to check out Rowan Williams lectures:

One thought on “so. yesterday kicked my ass”