Last night’s rehearsal only went three and half hours.  In the number where the Beast transforms to. human, the smoke machine went crazy and filled the auditorium with an odd gritty smoke. The singers choked. We stopped and they opened windows and doors for a bit, then finished the play.

Later walking to my car I stepped through several kids sitting on chairs trying to get their breath back. 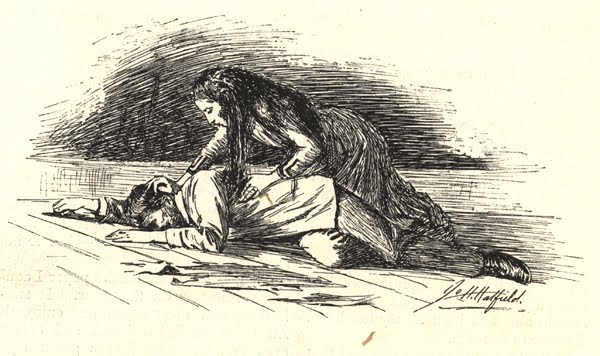 The last thing I heard was the choral director telling someone that if they didn’t respond she was going to call 911. Nice.

I tried to pace myself yesterday because I was so fatigued as to be light-headed in the morning. Today is bit better. 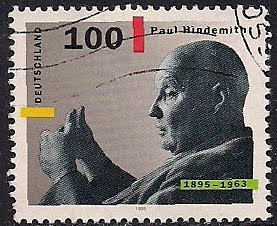 I learned this because I follow Naxos records on Twitter. Couldn’t resist playing a bunch of his music on piano and then listening to CDs of his music back and forth to Grand Haven last night. I do like this composer. I have a recording of Glenn Gould playing the piano sonata that I played through yesterday and enjoyed listening to his interpretation.

I also found a couple of interesting articles via Twitter, one from the left side of politics (the side I more often identify with) and one from the right.

The left side was represented by economist, William Grieder. 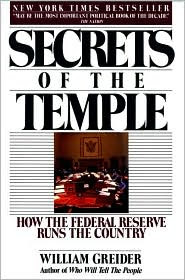 He has written an article that constructively criticizes and advices President Obama: link to “Obama Without Tears.”

Tough love from the left.

On the right, I found an interesting article on one of my favorite conservatives (still don’t agree with him but the man is dam literate and can write sentences and isn’t wrong about everything and seems to be pretty civil to me).  link to “Pleasures of reading Christopher Hitchens” by Christopher Caldwell

I have to cut this short because I need to get moving and get to ballet class.