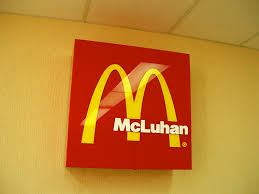 He is tricky to read at this point since his salient insights are couched in a very dated language. (Interesting side note: very few of his books are available in ebooks on Amazon)  He himself was aware of the limitations of seeking insights on something that is happening in one’s time: Alluding to Edward T. Hall in Silent Language, McCluhan says we “are never aware of the ground rules” of our “environmental systems or cultures.” 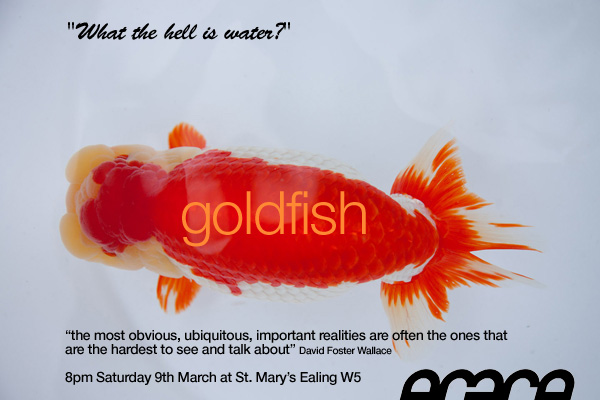 I think it is due to datedness that I have always struggled to understand McCluhan’s use of “hot” and “cool” media. It may be that since this is his sound byte it tends to drowned out his much more nuanced contribution to my understanding of the shifting sands of the 20th century. I could never understand why movies were “hot” and TV was “cool.” 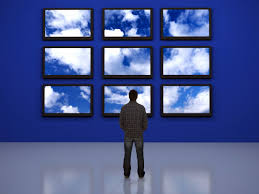 “Hot” media are ones that extend “a single sense in high definition.High definition one is the state of being well filled with data.”

I think some of it is that McCluhan thought that since TV was essentially pixels of lights (black and whites at that) spread over a small screen that the sensory experience was low on “data.” 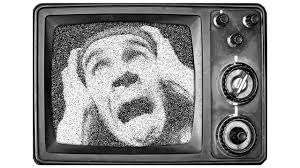 Maybe he was discounting the extreme involvement when one passively submits to either TV or movies. Passivity was for many years the watchword around the damage TV was doing to us. This has passed as far as I am concerned.

We spend time with screens of pixels. But we are far from passive. 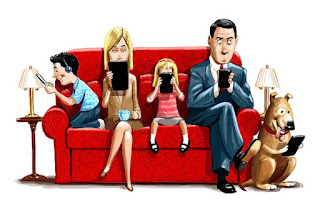 It’s more like Glenn Gould’s picture of the new listener of music. The tech allows the listener an active role in shaping the experience. Just as the computer screen draws us in to shape our experience with it. “Where do you want to go today?” was the question Microsoft’s ad campaign asked in the nineties. But McCluhan got a lot right. He thought metaphorically which frustrates the scientific approach but actually fills out the conversation better for me in this time of complexity.

He felt that art could approach complexity of living in the now.

Despite his begrudging attitude, Mark Van Doren agrees with this assessment in his History of Knowledge.

Van Doren ticks off poets, novelists, artists whose work is full of wisdom about what was happening in their world. More than this, they helped shape it. Van Doren cites Picasso and Braque as reshaping our understanding of how we looked at our surroundings. 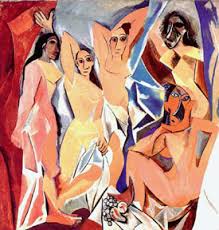 He even spends time with Yeats and his uncanny political poetry summed up in poem, “The Second Coming.”

I usually hear the closing lines when this poem is invoked. “And what rough beast, its hour come round at last,/ Slouches toward Bethlehem to be born?” But this morning I was startled by these lines: “everywhere/ The ceremony of innocence is drowned;/The best lack all conviction while the worst/ Are full of passionate intensity.”

This seems to capture some of the intellectual, spiritual and political environment of this moment in the USA.

McCluhan points to the arts as more than self-expression or property of the elite. He points to their prophetic nature and the necessity of them for the community. 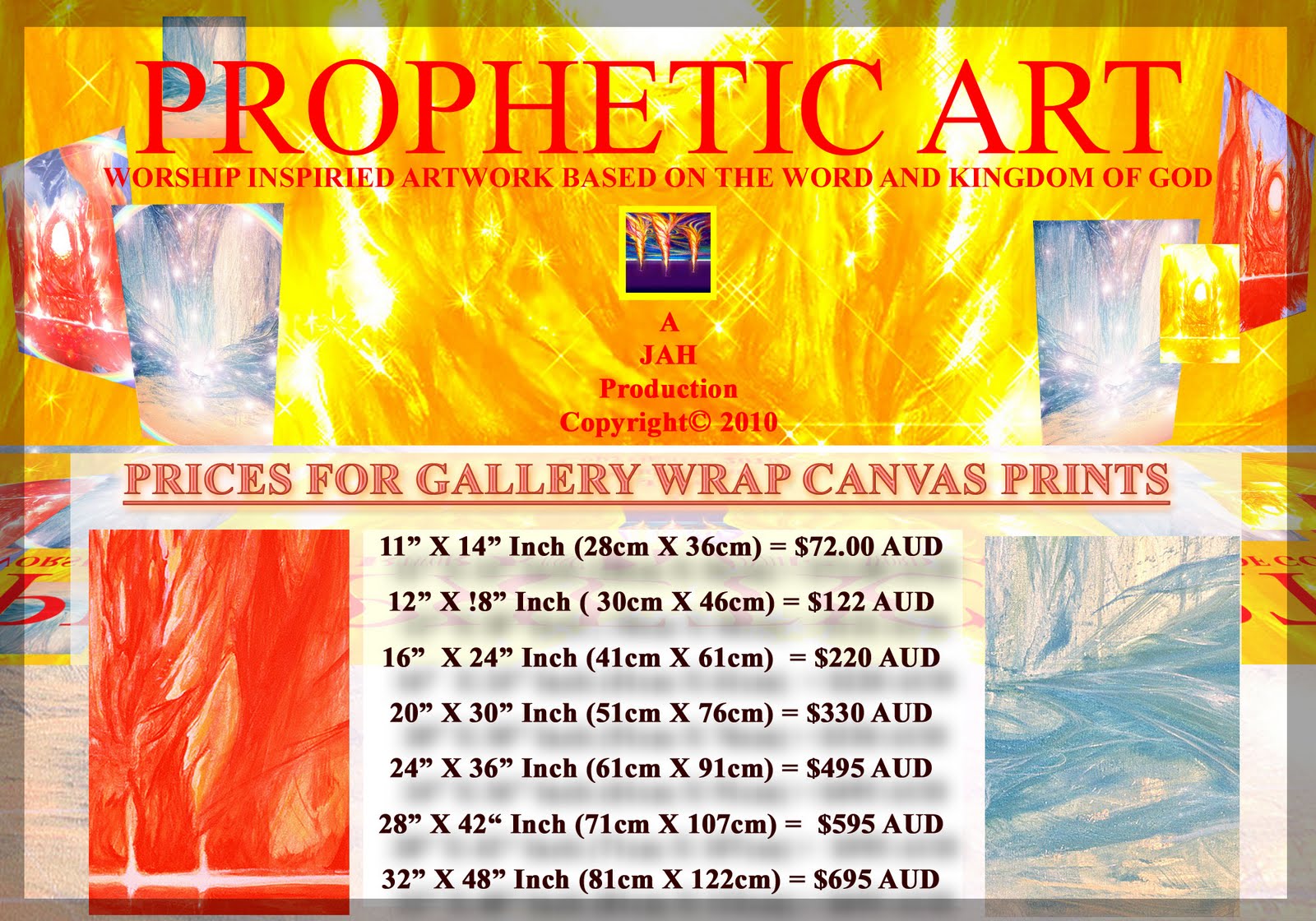 For me, this is a small hope in a bleak and bizarre time.