I seem to have a lot of ill Jenkinses in my life these days. Eileen is still recovering from her illness and is feeling down on top of that. Edison the cat is still sick but seems to be eating better since the vet gave him an appetite stimulant. We’re supposed to call the vet today with an update. It looks like it will be a good one.

I haven’t been visiting my Mom since her nursing home is on a lock down, quarantining residents to their rooms since the day after Mom’s birthday. I dropped by yesterday and she was still sick in bed with gastric problems. Apparently my son, David, has returned to the hospital still not diagnosed and not improving.

I have been changing my thinking about the six Bach organ trios (BWV 525-520). I have worked my way through them before and even performed several of them at churches I have worked at. I had forgotten how lovely some of them actually are since I don’t think of them as strong as some of Bach’s other compositions as music. But as etudes for organists they are probably unsurpassed in developing independent thinking of hands and feet.

Yesterday I carefully worked through all movements of the third one. So far i have done this with the first three. I love it when i can hear recordings with instruments on the three lines. Here’s one of the one I played through yesterday.

The second movement of this sonata was the first Bach organ trio I learned. Ray Ferguson taught it to me.

I think I’m dreading not having access to an organ. My friend, Rhonda, has offered her church as a place I could practice. I also am trying to muster the courage to ask the local organ prof if I can practice at Hope some. I have a history with this dude that dates back to  my undergraduate work at Wayne State when he challenged Ray Ferguson, my then teacher.

Ray always said that though this dude’s behavior was unnerving to him (Ray), he figured that he was just patterning himself on the way teachers had behaved in his Alma Mater. Ray won this little battle and the man who is now the organ teacher at Hope moved on.

But neither he nor I have forgotten that I was Ray’s student at that time and witnessed his bad behavior. I tried to patch up with him a few years ago. But I don’t think that worked since he refuses to “friend” me on the stupid stupid fecesbooger (Facebook).

But I would like to practice organ at Hope while my organ is out of commission. I also want to ask if I could get some practice time on a harpsichord there. Sigh. I’m not even sure this dude knows that I am a harpsichordist. Ah well. When my organ is finally gone (January), I will be forced to either make arrangements to practice or not practice. I’m pretty sure the latter solution is untenable for me. 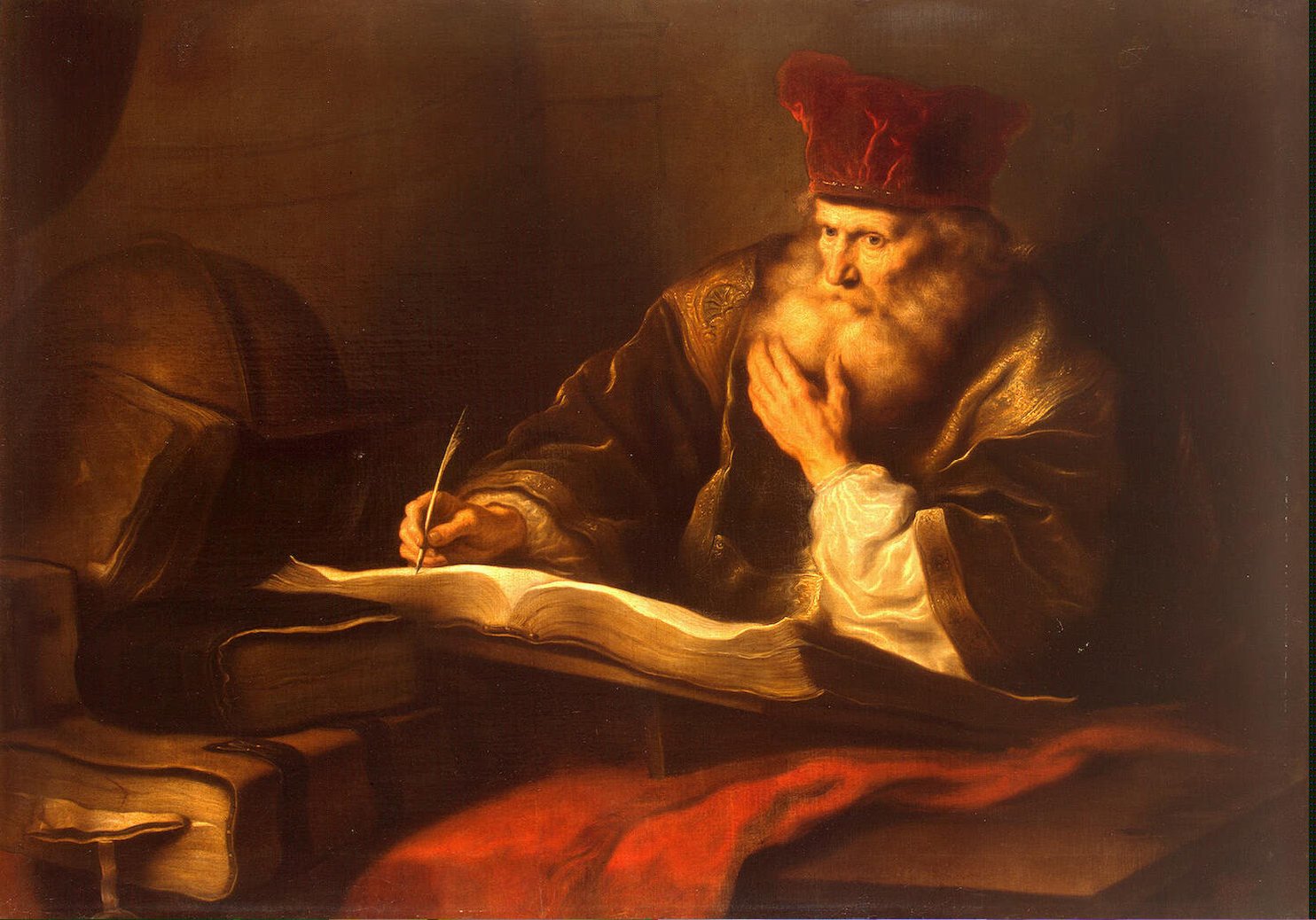 Not only have I returned to Pound’s Cantos, yesterday I picked up an interlibrary copy of Top 10 Collection Edition Book I, a compilation of comic books written by Alan Moore.

So far I love it.

new york times app stops, had to find something else to do while treadmilling

I have been discouraged about not exercising. Of course, I haven’t felt all that well. However, this Sunday I walked back and forth to church twice. This constituted 2 miles of walking in my estimation.

On Monday I walked to church to practice, another mile. Yesterday I gave myself the modest goal of treadmilling for a mile. Usually I time my treadmilling and do 45 minutes. I say usually, but it’s been a long while since I have treadmilled with any regularity.

So after practicing organ I came home determined to treadmill at least for a mile. It ended up being about 25 minutes worth.

But yesterday morning my New York Times app on my tablet could not find Tuesdays paper. It seemed stuck on Monday. I could access the paper via my computer but not my tablet. I usually read the paper on my tablet while I treadmill so I had to come with something else. The something else was a play list of John Butt talking about his performances and live recordings of some of his performances. That worked. I am learning a ton from my reading in music historical practice these days. I admire the fact that Butt is a performer/scholar.

Here’s the playlist embedded if you’re curious. I just found it. I didn’t make the playlist.