Yesterday I had high hopes of having a day of decent energy. I started out very well. Eileen and I went and voted then took Mom to the doctor. The doctor’s appointment was long. We had lots of waiting. But the good news is that Dr. Fuentes thinks Mom is in pretty good shape for her age. They gave her a cognition test (she had to draw a clock face with all the numbers on it). When Fuentes came in the room she asked me if I had helped Mom. I hadn’t even looked at it.  It was accurate. This evidence to me that Mom is still in there processing, not mention her ability to muster impeccable manners.

I mentioned to Fuentes that Aunt Ella had recently died. If I factor that in, Mom is doing pretty spectacularly. She thanked me several times for taking her to the doctor. Also, she wanted to stop at Wendy’s for her ritual small chocolate Frosty to which she added a small cheeseburger.

Fuentes decided that she did not need to see Mom for another 12 months. This is good.

After we dropped off Mom, Eileen and I went to Panera for food. I began to fade energy wise around then. I became aware that I felt lousy.

We came home. I rested for a bit. Then practiced piano. Then went to church feeling awful to practice organ and choose some more organ music.

I feel ill right now. I’m ready for this to be over. 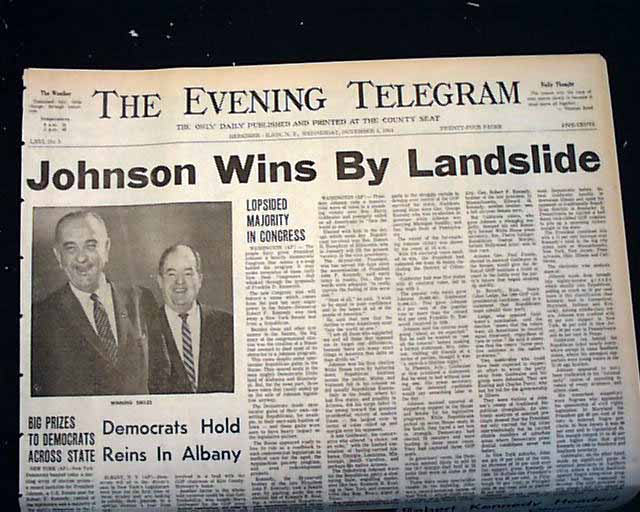 I am shocked but not completely surprised by Trumps election. Like so many weird things it remains to be seen what this will mean for our country and the world. Historically so many leaders have not shown how they will govern before being elected. For my part, I plan to stay as respectful as I can of the elected president.

It’s a conservative time, has been for a while in the USA. The odd thing is that conservatives have won so many battles but continue to appeal to a victimized mindset. Without a black dude or a woman to hate how will they propel themselves? I think it’s impossible to predict how Trump will act as President since he has been so erratic as a candidate. 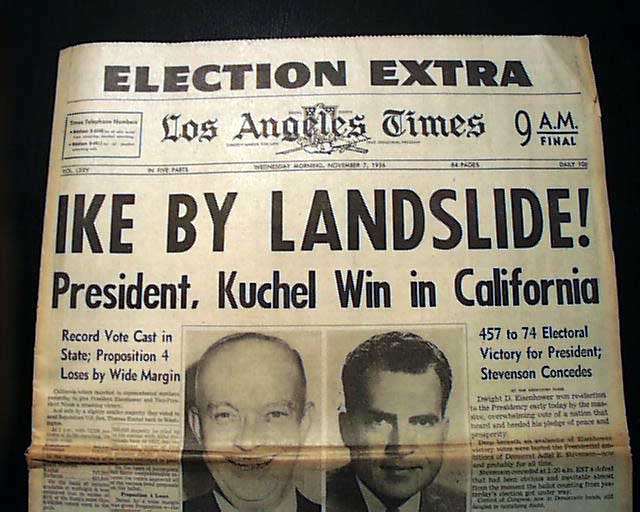 It was a close election. It is shocking that so many people could bring themselves to support Trump. But as I listen to how news reports describe him as having never held public office it occurs to me that this is, of course, his biggest selling point. Or at leas his most logical one to me.

I have suspected for a while that old polling techniques are not working as well because of the changing relationship people have to their phones. It used to be that when you called a number you would reach a location, now you reach a phone. More than that, the person receiving the call can often tell who is calling. I don’t pick up the phone usually unless it identifies the person calling. I know people who are on both extremes of the presidential choice. It was inevitable that there would be hysteria after this election. Hopefully since the haters won there will be less hate in the losers. But this remains to be seen.