My piano trio will be coming to my house today to rehearse. I haven’t seen my violinist since her husband’s funeral. I spent hours this week preparing and recomposing two of my compositions to use this weekend at liturgy. If Amy (my violinist) doesn’t show today, I am thinking of taking the easy way out and improvising for prelude and postlude.

My boss also said that she thought the energy last Sunday morning was weird. She had more examples of people acting odd. We concluded it was just one of those Sundays.

I purchased and downloaded Thomas Oboe Lee’s Piano Trio No. 3 “Keith Jarrett”. Here’s a link to a recording of it on BandCamp being performed by the musicians who commissioned it. 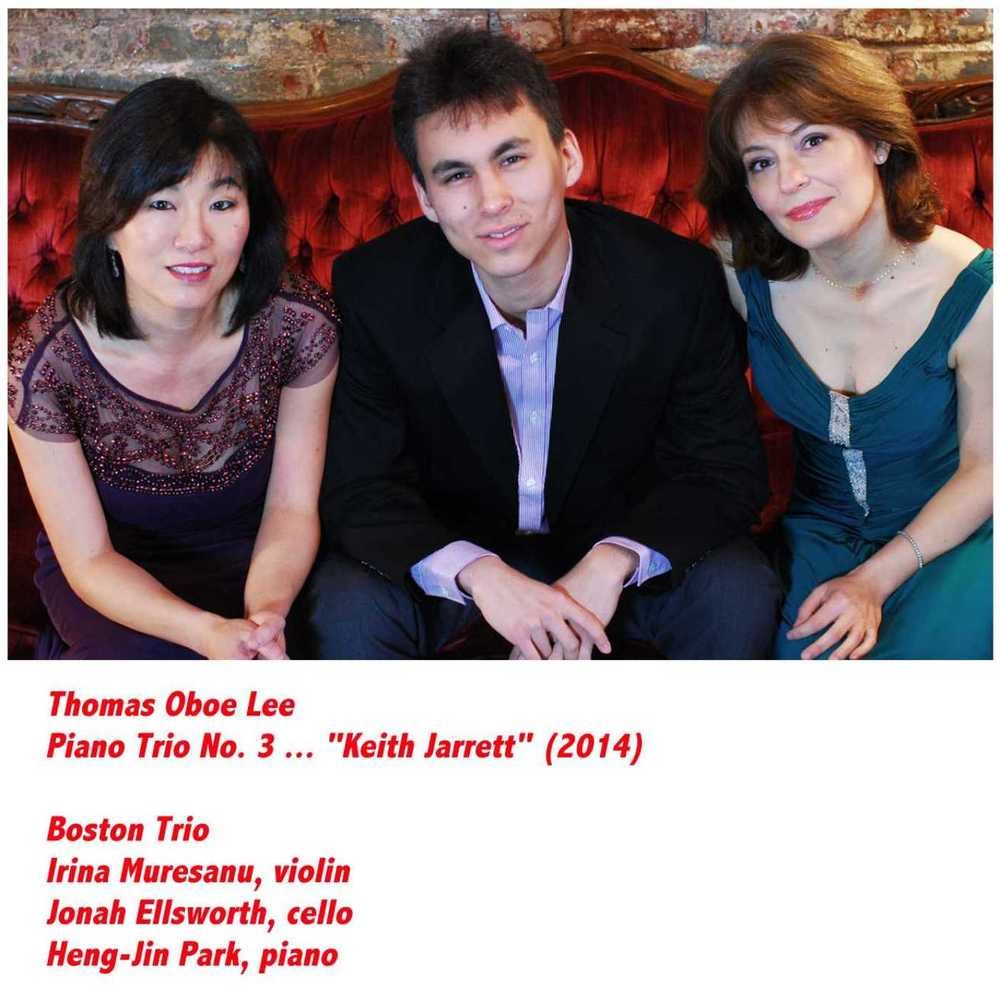 I played through the piano part of the first and second movement yesterday. It wasn’t as hard as it sounded. At least this is true of the piano part. I’m hoping we will have time to run through some of it today.  The downloaded music neglects to name the composer. I will have to pencil it in before distributing parts.

I am missing my good speakers for listening to music. I plan to purchase new ones eventually. I’m not sure this is the way to go.

When did you last hear live music? Stand up and be counted | Music | The Guardian

This was on my Google news feed this morning. This article didn’t have too much to say that I hadn’t already thought about. I noticed that it doesn’t mention a church as place where live music is performed. That’s a bit odd for an English news source since there is quite a bit of music done in churches there. I have read English musicians who have pointed out an almost willful neglect of classical music coverage and reporting in the English press.

This reminds me of that anecdote I shared here recently where architects and contractor types were talking about the many churches who had taken out organs and put in live music.

My brother Father Mark in the news

I followed Lynne Stewart’s career with interest. I think she was an interesting and phenomenal person.

Another author to check out.