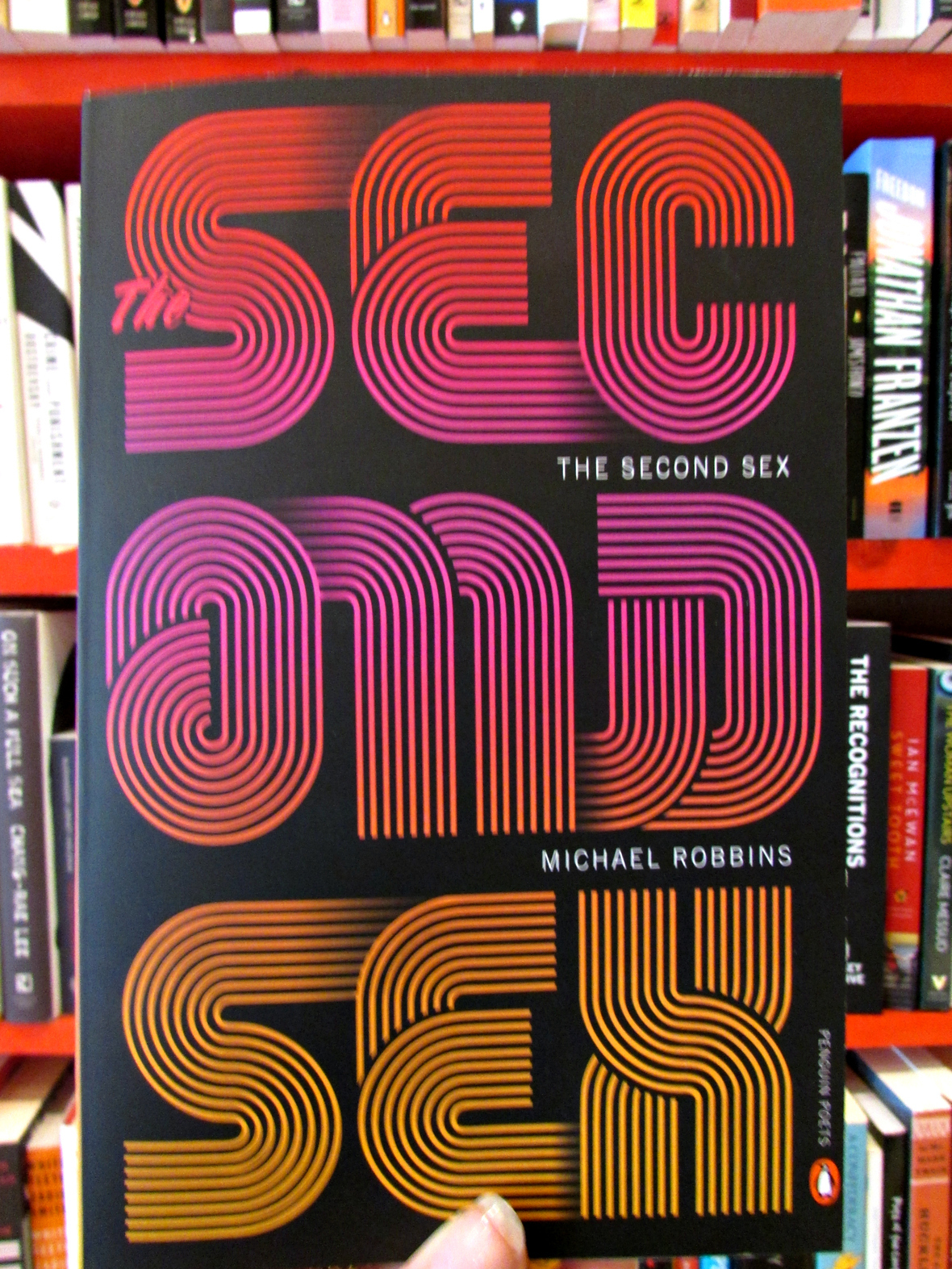 I finished reading my ebook copy of Michael Robbins’s book of poems, Second Sex, this morning.

In the acknowledgements, he had this link:

A Poem for President Drone | The Los Angeles Review of Books

I voted for Obama, but I do strongly object when any government takes a life, so the drone stuff has been making crazy. I think that I live in a similar context that Robbins does and agree with his point of view in this article. This is one of the reasons living in Holland can be so disjunct for me.

(from the above linked article)

Also the article is about being invited to write an alternative inaugural poem (for $300) by Yahoo, then having it rejected because of the use of the word, “Queef.”

Queef is  a “vaginal fart.” I admit that I recognized the word but since Robbins said the OED entry was “mildly hilarious” I looked it up there.

There doesn’t seem to be a separate entry for it. Only this:

This is only an aside from Robbins’s main point where to buy diazepam for dogs which is that our government is killing people and we the people of the USA are complicit.

I thought about linking this article on Facebooger and decided not to probably because there is too much reality in it (not because of the word, “queef”).

Here are a few of the links I have bookmarked from Robbins’s article.

As if this wasn’t disturbing enough, I turned to my reading of the sociologist/economist Gunner Myrdal.

Two points from him.

First, we must study history for a good reason:

“to free us from the power the dead have over our lives.”

Secondly, the consideration of apriority assumptions in any reasoning is unavoidable. I find this very helpful.

Myrdal divides these into two approaches, the uncritical and the “value critical.” I’ll leave off the second one for now, but the first one reminds me very much of living in Holland and probably the USA in general.

The one method I have already characterized as epistemologically naive. It consists of an uncritical acceptance of a certain world image and a certain complex of philosophical ideas. These are put forth as ‘natural,’ as conclusions from certain self-evident philosophical principles or from certain elementary psychological sentences that themselves do not have to be substantiated—or they might also (and usually) not be presented at all but are implicitly assumed and incorporated…