I woke up disturbed by some stuff at work.

But I really can’t talk about it here. Yesterday was a long church work day and left me exhausted and a bit off balance. 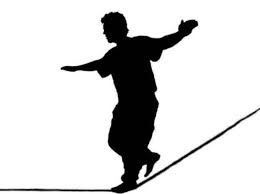 I met with my boss and we planned several services. More services than we usually look at at one time since she is taking a two week trip to the Virgin Islands during her Xmas break. As a result of this meeting I spent some considerable time choosing organ music and preparing information for the bulletins for these services. It’s work I enjoy but it definitely took up a lot of the day.

I continued carefully preparing organ music with an emphasis on “Les anges” by Messiaen.

I also spent a chunk of time writing a descant for this church’s Gloria which they will sing on Xmas eve when it returns (The Gloria is omitted during Advent in liturgical churches). 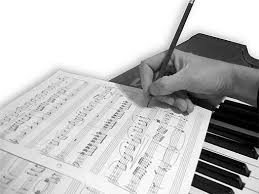 I was working on it at the computer and looked up and found that it was time to walk to church and practice organ some more before the weekly communal meal and evening prayer.

The children’s “whateveritis” rehearsed last night after the meal. I say “whateverits” because it’s hardly a choir, I had two new kids under age so I had four children, one in first grade, one in second, one in third, one in fourth. They even wanted to sit this way. Also the religious ed director had sent out an email to parents encouraging them to consider having their children come early to the Xmas eve service and play any Xmas songs they have learned on their instruments. The email said that it would be good if they came last night and played through their piece to prepare for this. So that was the reason for at least one of my new last minute singers. His mom and dad brought him even though he did not play an instrument. He seemed interested in singing so I encouraged him to stay.

I adapted my rehearsal to this situation (mixed ages, new people, 2nd and 1st grader who I could not assume could read).  This was made easier because of the time of year. 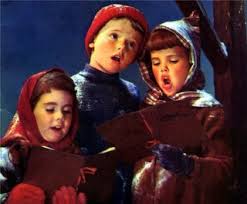 I pulled out Xmas carols with refrains to take the group’s temp ability-wise. The 2nd grader was very sharp and read like a 3rd grader as far I could tell. My wife assisted the 1st grader as needed to help her cope with not being able to read everything quickly.

The warm-ups I do with children are very interactive so that was no problem with such a range. Then I alternated pieces that had refrains (Glo-o-o-0-oh, o-o-o-oh, o-o-o-oh oria, een eggshellcease deh oh) with pieces the two who had attend before would know.

Repetition of familiar anthems and music is basic to teaching children.

I especially had fun last night playing my Messiaen piece for the kids. We talk each week about a composer. The past few weeks we have been talking about Handel. I did this again last night and had them “Joy to the World” (again) and notice Handel’s name on the page as a composer. 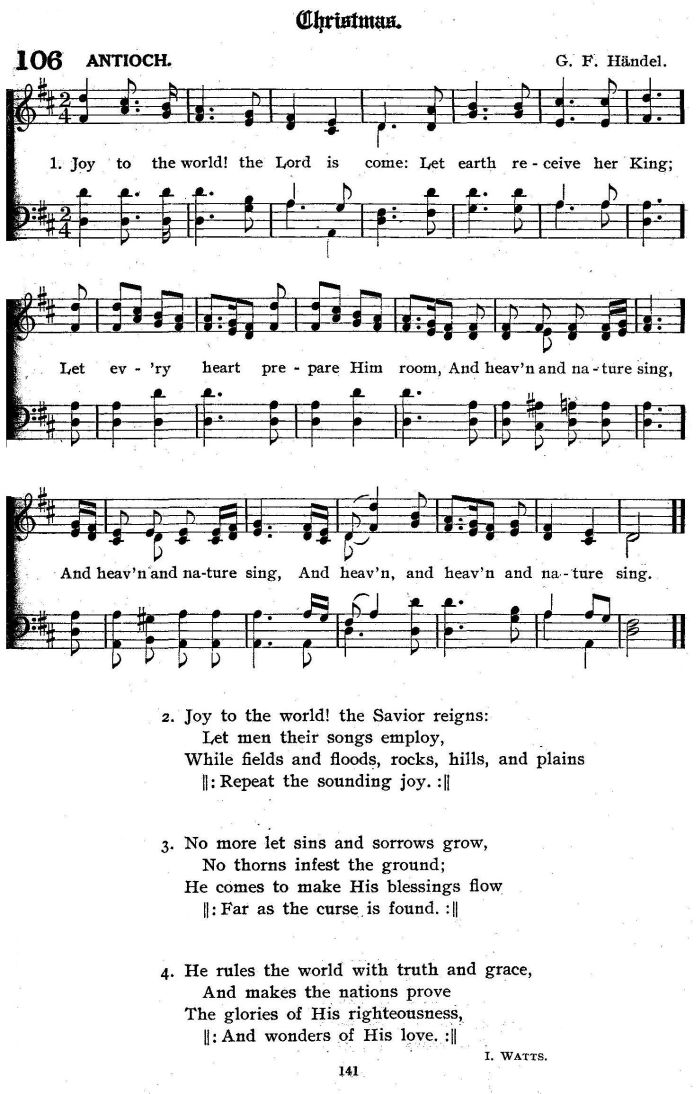 Part of demonstrating organ for children is teaching them that I play with my feet as well as hands. So I played  a bit of Sunday’s prelude which is a movement from a Handel organ concerto so the new kids could see me using my feet. Then later in the rehearsal I called them back to the organ and played the entire Messiaen piece for them stopping and commenting on how Messiaen using music to help us see angels flying. At one point the music descends in a fluttering like pattern to a low note. Dame Gillian Weir has this lovely program note which I sort of quoted to the kids:

“Les anges” (The Angels): “a multitude of the heavenly host, praising God, and saying Glory to God in the Highest!” The music explodes into a kind of ecstatic dance, as the angels exult and the sun flashes on their jewel-studded wings, beating jubilantly. They swoop lower and lower over the crib, and for an instant are still; then soar into the sky again, circling ever higher until, in a cascade of trills, they are lost to view.

I like these observations so much that I also will quote them in the bulletin for the late Christmas eve service.