So Eileen went off to the Fiber Fest with friends while I stayed home and did a funeral and a wedding.

The funeral was packed. There were two small choirs that sang. I played Bach suite movements on the piano and a slow movement from a Mozart piano sonata. Then switched to organ and played Air on a G string by Bach since I had already prepared that for the wedding. 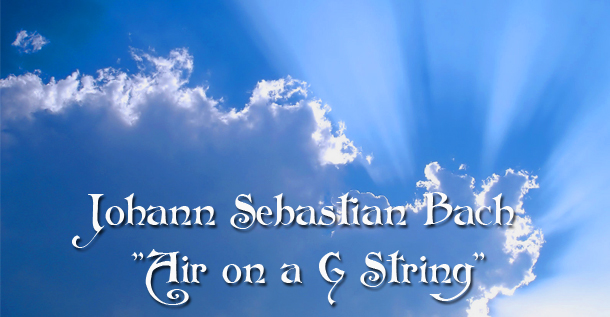 Jen doesn’t involve me in the planning of funerals and weddings. It’s just as well since they are often headaches. It may be that she spares me because I’m not a full time employee. But I suspect that it’s just easier for her.

We have had two funerals recently where we sang “For the Beauty of the Earth.”

The Hymnal 1982 has an unusual tune paired with these words but states that they may be sung to Dix which is the more familiar tune. The last time they occurred at a funeral, I cautioned Jen that it was probably not the tune people expected. She said go with it anyway, which of course I did. That group sang it well. Surprising.

So when I posted the hymn numbers on the hymn board on Friday I noticed that we were singing it again yesterday (Jen often sends me only the titles of hymns not their numbers in the hymnal and I keep forgetting we sing this hymn to a unique tune). I thought what the heck. I had mentioned once to her and she was right. 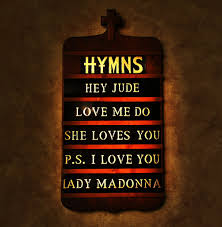 And this group sang it pretty well as well.

The choirs were a bit weird to me. The first choir sang a choral arrangement of “Hallelujah” by Leonard Cohen.

They had sort of an opera chorus blend and were producing their voices classically which made Cohen’s song sound kind of funny to me (“What’s it to yaaaa?”). I admit that I don’t think that song is one of Cohen’s particularly good songs and can’t hear it without thinking of Shrek.

Also I find a blended choir more attractive than an opera chorus blend.

They let the second choir which was all men sing The Lord’s Prayer. I don’t really give much of a fuck about all of this, but it is a classical case of taking away the prayer from the assembly and giving it to an elite (visiting) group. Doesn’t really work as liturgical prayer, but of course it’s always questionable just what kind of praying goes on at funerals and weddings anyway. They sounded okay, but again the arrangement was hokey with lots of ooed echo sections.

At the end of the funeral they sang “Tis the gift to be simple.” Jen had at first asked me to do it on the piano. We had this conversation as I played Mozart. 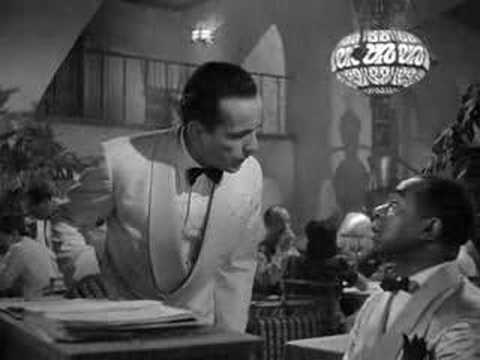 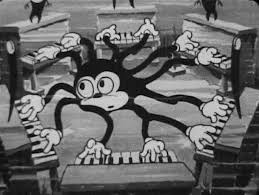 The Hymnal 1982 version of this Shaker song is quite like Copland’s which threw the group off a bit at one point. Also it is only one verse and chorus. After we had sung it once I began again hoping the assembly would want a second go at it. No dice. I cadenced and began another time but no one sang. Oops. Not a terrible spontaneous group of white people, eh? I should have seen it coming.

At the wedding, a brother of the bride played a few tunes alone on viola. He was mildly autistic and charming. He made a respectable sound. During the Unity Candle he played Dix (For the Beauty of the Earth). Heh.

I found a check in my box for the funeral, but no one from the wedding paid me.

One out of two isn’t bad, I guess.