I’m feeling a little better this morning. No aches other than the usual old guy ones. I’m feeling weak the way you do after an illness. I hope it’s gone.

I plunged back into Finnegans Wake yesterday for round two.

I am definitely learning to read this book better.

I was discouraged when in a New Yorker podcast I was listening to, author Cynthia Ozick and editor Deborah Treisman agreed that nobody but scholars have actually read Finnegans Wake.

This undermines the whole aesthetic of Finnegans Wake which is one of playful jokiness and joie de vivre. Nora, James Joyce’s wife, said that she could often hear him laughing uproariously as he worked on the book. And it is funny!

But maybe I am more like a scholar then a common reader in an age where headlines like this appear on my Google News Feed:

Excuse me? Bonnie and Clyde were themselves, were, you know, part of real life being  real people. 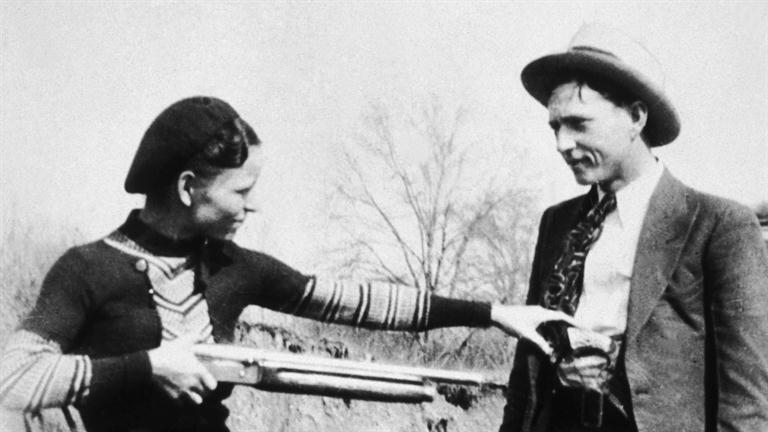 Nevertheless I feel like and think of myself as a more of a common reader. I probably picked up on this term from Virginia Woolf’s great two volumes of essays called The Common Reader. These volumes are sit on my reading stack right now. Woolf is definitely wonderful and I have been enjoying dipping into these.

I also think of myself as more of a lover of music than a conventional musician in almost any sense.

Usually not too below the surface of my thoughts about music is Duke Elington’s great maxim, “If it sounds good, it is good.” 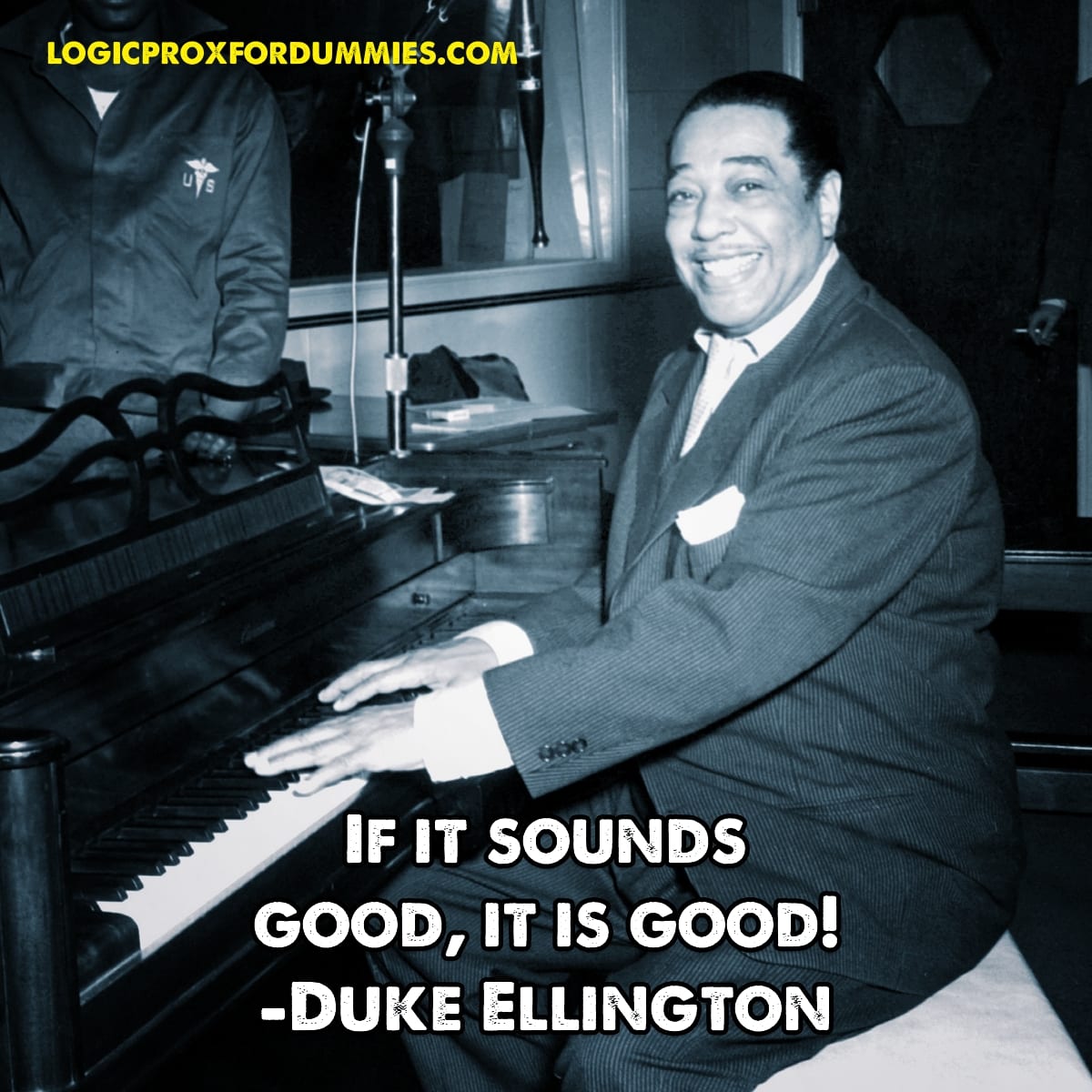 This doesn’t mean if it sounds good to ME, it’s good. It means that music is defined by how it sounds. Not how popular or unpopular, current or obscure. At least that how I think of it.

There are a ton of books available these days for readers of Finnegans Wake. The Oxford Edition which was done by two guys who translated Finnegans Wake into Dutch (the “Dutchifcation” of it, as they refer to it) has an updated bibliography of books about Finnegans Wake.

I looked over the list and interlibrary loaned this one.

A Guide through Finnegans Wake by Edmund Lloyd Epstein was published in 2009. It looks like it could be helpful through a second read. So many of the books I have looked at are authors trying to ease the way for readers into Joyce’s last book. I understand why these are necessary and am even tempted to read one or two. However, it would be more interesting if I could dig a little deeper the second read.

Speaking of The New Yorker Fiction Podcast, last night I listened to a reading of “The Reverse Bug” by Lore Segal (pdf).

Although written in 1989, this fascinating little story has a lot to say about how we connect to each other these days. The plot is basically about two people in an “Conversational English for Adults Class.” Both are connected to family with a dubious past. Paulino Patillo, a Bolivian whose Father was a census taker of Jewish families in Germany during WWII, presumably making lists of those to die. Paulio himself sadly takes out newspaper clippings about his father and reads them to the class. Matsue, an acoustical engineer who was “employed in soundproofing the Dachau ovens so that what went on inside could not be heard on the outside.”

A “reverse bug” is a device that pumps sound into a room instead of taking it out of a room. By the end of the story it is obvious that Matsue has installed such a devise in the local college’s “New Theatre” where a panel on genocide was scheduled to happen. After Paulino is removed for spontaneously reading newspaper clippings about his dead father, screams begin to fill the hall. Their source cannot be found.

I see this 1989 story as a commentary on how our lives are now filled with the screams of those who suffer. This can happen via so many ways but mostly on the Internet. We are now aware of so much. A “reverse bug” is one way to think of the Interwebs.

I read this report this morning about last night’s debate. Although I think Clinton has had a sincere liberal career, the pragmatism of her and her husband, Bill, has done at least as much harm as good. I agree with Bernie. I think he is telling the truth about money and influence in our government.

Of course I am more aware of all this China stuff since I have loved ones living there. This is disturbing as is the next link.

I have been listening to a lot more public radio (ill, you know?). I am appalled at the rapidly diminishing quality of the journalism. Triviality and emotionally manipulative stories (like, shudder, Story Corps) have crowded out stories like the one at this link. It is a story worth of reading and thinking about.