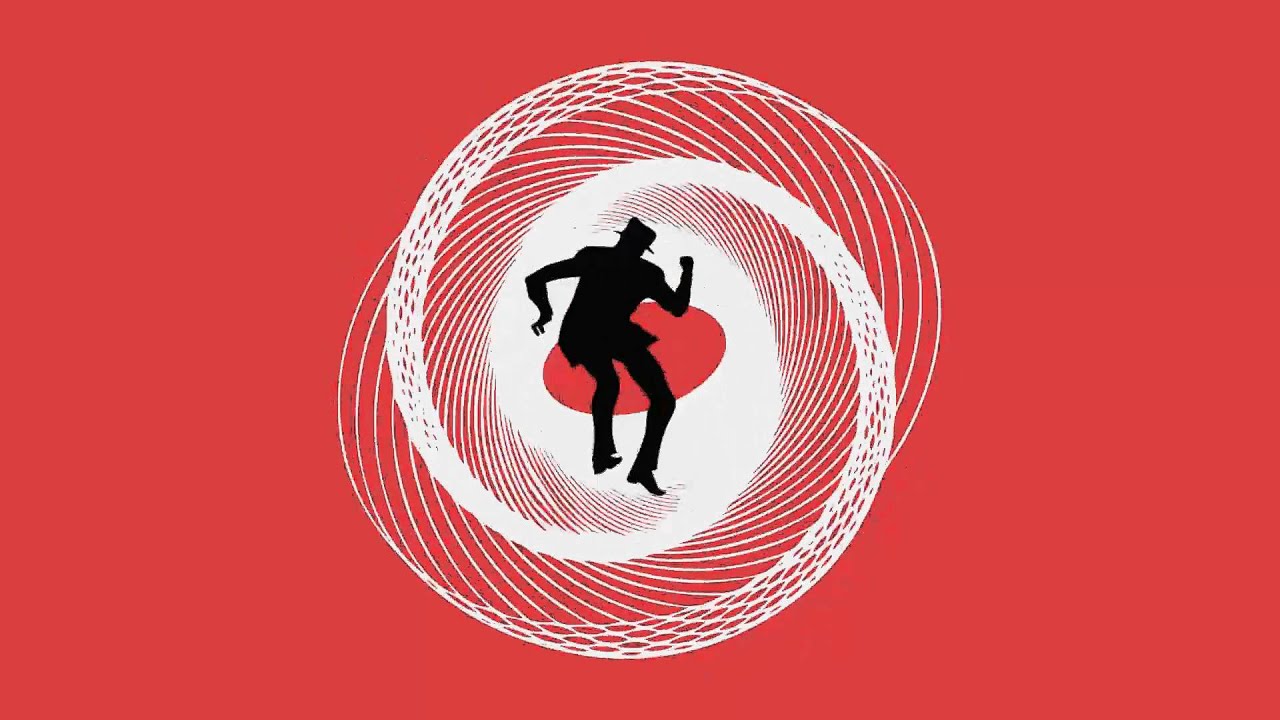 Eileen left to help out with her failing Mom yesterday morning. I was feeling a little woozy but thought it might just be staying up too late the night before and having some drinks. By the time I was on my way to the Farmers Market it occurred to me that I shouldn’t be driving. I did make it back and forth safely. The dizziness increased to the point that I had to lay down. I spent the entire day that way. I ascribed it to a reaction to Benedryl which I have been taking for several days.

This morning I got up and decided to try to do church, also a post church rehearsal of the Stewardship Musical that I keep getting roped into but more on that later.

On the upside my hives are practically all gone and I’m not done taking the Prednizone.

Once again my choir helped me get through despite being shakey. I had come up with an anthem for which I had planned to improvise a little ritornello between verses. I decided that improvising in my state might not be the ticket. So before taking off for church I wrote a little ritornello.

I did end up doing some improvising for other things in the service. These seem to go okay. The idea was to get through the service.

I played my scheduled prelude and postlude without a mishap.

After church I discovered that once again I am singing in the stewardship musical. I don’t mind playing the piano. But I don’t really like being the center of attention in this way in my church job. I thought they were just using children this year and when I saw little Stevie Jenkins in the script I thought they had someone to play me. Nope. I’m playing myself as a kid. 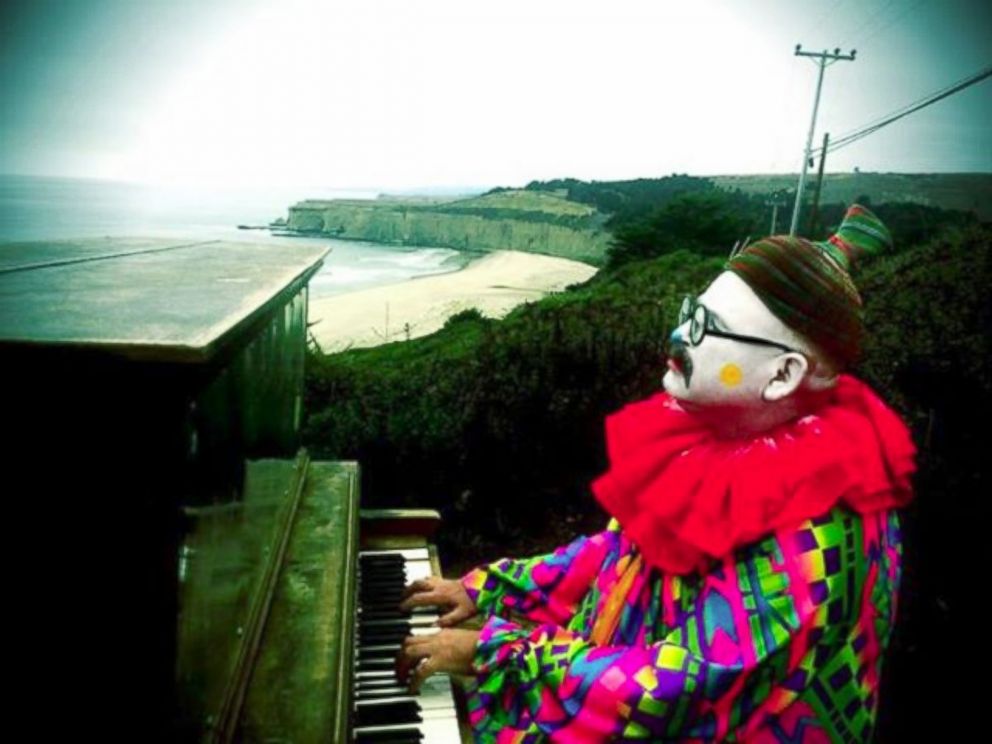 They got me again.

Now I’m home and feeling like I made it through today pretty well.

NYTimes: The Patriarchy Will Always Have Its Revenge

Some righteous anger in this article. I approve.