I have been thinking how unfair the challenges are that face women in our society. And I have been thinking about it on a fairly personal basis, reexamining my own behavior in the light of understanding just how big the obstacles are to living as a woman. Eileen says that every woman (every!) has faced inappropriate behavior from min her lifetime. The more I think about this, the more it amazes me. This underlying situation colors so many interactions we have together as people. As I watch and interact with women I realize that they have to approach me with a certain amount of scrutiny out of self protection. Whether this is being alone with an elderly woman in an elevator at my Mom’s nursing home or passing a woman on the street and waiting for her to say hi first.

I used to sing Bob Dylan’s song, “Just like a woman.” But I don’t any more. I can only hear the condescension in the lyrics. On the other hand,  I find myself still thinking of his line from “It takes a lot to laugh, it takes a train to cry”: “I wanna be your lover, baby, I don’t wanna be your boss.”

When I taught Music Appreciation I remember dismissing historical composers like Fanny Mendelssohn and Clara Schumann. But I have changed my mind about these women, especially Fanny, by studying their music and understanding them a bit better contextually. As far as living women composers, I have had a better attitude I think, supporting composers whose work I admire regardless of how they fit into categories.

Reexamining my behavior and attempting to improve my self awareness interests me. At the same time, I realize that racism and sexism is baked into each and every one of us. Our first impressions when measured show that in the first second or so of perception we classify each other by race and gender.  But I think that how we deal with that inside ourselves is critical. 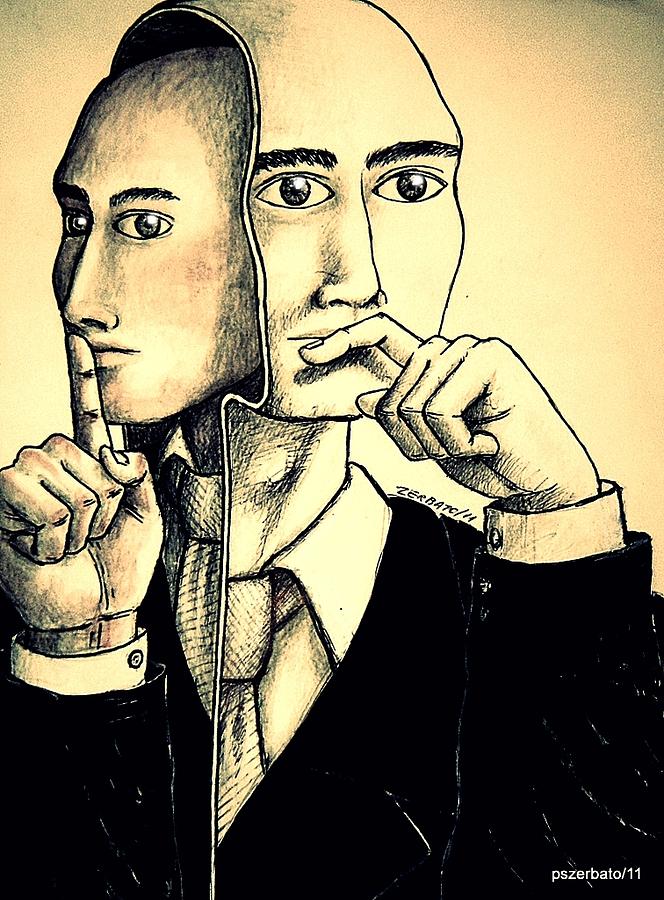 Freidman used to point out that the space between perception and action is one that needs to be expanded to allow one to react more sanely.

Not that I’m any good at all this, but I’m trying.

I finished Omeros by Derek Walcott this morning. I am sold on his abilities as a master poet. I checked out  It’s Even Worse Than It Looks: How the American Constitutional System Collided with the New Politics of Extremism 2016 edition by Thomas Mann and Norm Orenstein.

Mann and Orenstein self identify as beltway insiders, having begun working as “congressional fellows” in 1969 and then “immersing themselves in American politics” from there for forty five years. They are sympathetic, but see a need for reform.

Originally published in 2012 in response to the 2011 budget debate, Mann and Orenstein maintain that we as a country moved into new territory when several Republican congressman voted against a budget they themselves proposed in order to block Obama from getting credit.

Then and now they identify two sources of dysfunction in our government. The first is that virulence in government doesn’t work in the checks and balances of our constitutional system. In the Parliamentary system it may work but “Parliamentary-style parties in a separation-of-powers government are a formula for willful obstruction and policy avoidance.”

Secondly, they identify the polarization as fundamentally asymmetric: “The Republican party has become an insurgent outlier—ideologically extreme; contemptuous of the inherited social and economic policy regime; scornful of compromise; unpersuaded by conventional understanding of facts, evidence, and science; and dismissive of the legitimacy of its political opposition.”

They point out that this imbalance is fundamentally unrecognized by “political analysis and discourse” of the media and the political class.

The book is a blow by blow analysis of the 2011 debacle from the inside, very much one of those books that describes how congress and the executive does and does not function.

I am finding it helpful, but it is wonky.